THROUGH THE LENS: Four New Roots Music Albums to Shake You Up 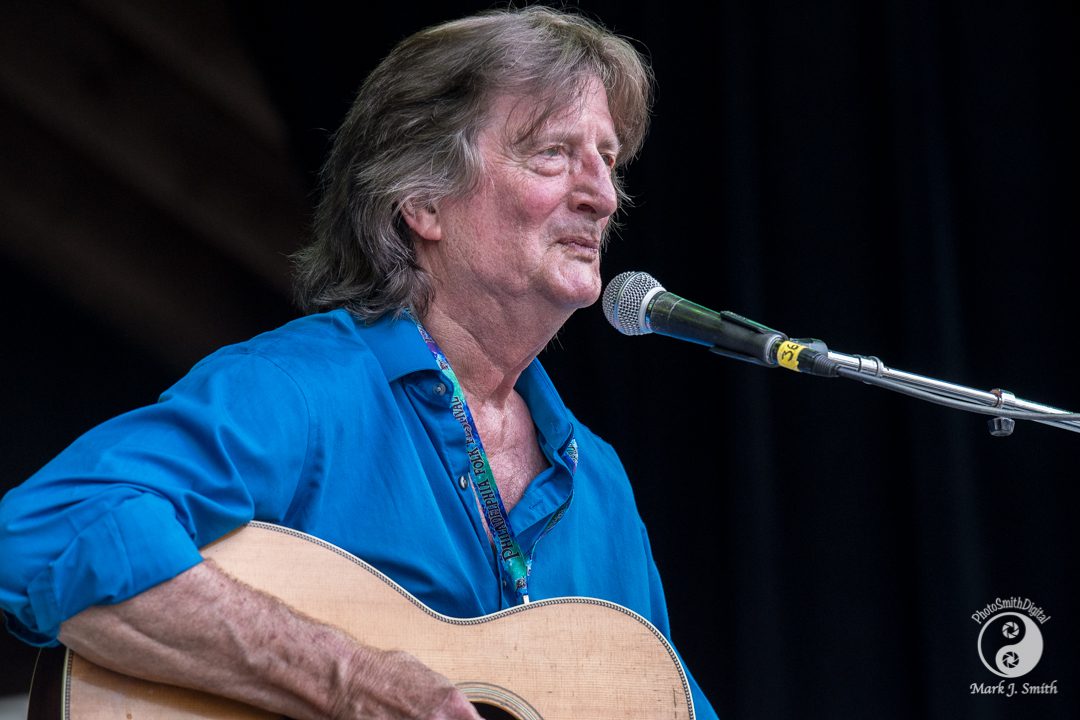 As with all my columns that feature new and upcoming releases, I do not look to see beforehand what may or may not be getting a more complete review in ND or any other publication — I simply have the good fortune to present ones that move me enough to want others to know about them. This week’s edition is not as timely as past ones because the past three weeks have been devoted to festival coverage. Three of the four were released within the past two weeks, so you may have already read about them. The other one, by Rachel Brooke, is one I certainly hope gets wider attention.

That said, here are four that have been in constant rotation at my house, in the car and elsewhere.

Whitmore comes right out of the blocks with a thumping, pounding opening to a title track that that would make Fleetwood Mac proud, if they had kept more to their blues roots. In so doing, she steps out of her usual role as well-regarded backup bass player (Hayes Carll, John Moreland, etc.) and opener for James McMurtry and into the spotlight, spreading her wings to fly. And she soars, as bandleader, producer, and songwriter.

My favorite tracks are the back-to-back “Time to Shoot” and “Love Worth Remembering.” On the former, with a pulsating string arrangement by her sister Eleanor (one-half of The Masterstons), it feels as if she’s rising from the depths, shedding a “thousand tears” along the way before breaking the ocean’s placid surface. The latter is a slow R&B with a “Heart that’s a vast mysterious place / To take in my love though you know it will break.” For more, here’s the full ND review.

Waco, Texas, native Dickenson has followed up his excellent May release, Ready the Horses, with a five-track tribute to fellow Texans Roy Orbison, Esther Phillips, Willie Nelson, Doug Sahm, and Guy Clark. That is cutting such a wide swath of styles and decades (five) that one might worry that he’d fumble or embarrass himself in the attempt. I am so pleased to report that he admirably succeeds, and adds to his ever-growing reputation as an artist to be reckoned with.

While much may be made of those who are better known, I want to highlight the vastly underappreciated R&B vocalist Phillips and her song from 1966, “Try Me.” With a Hammond organ in support, when Dickenson intones, “There’s only one way to know if it’s right / Just take me in your arms, baby, and try me tonight” you know he’s going to deliver. John Paul White has nothing on this guy.

Late last year I did a column titled “The Women Who Are Taking Back Country Music.” If I were writing that today, Brooke would be at the top of that list. I may be late to a party that’s been going on for a decade or so, but this album brings me deliciously into the fold. You can tell just from the album cover she’s the real deal, as only a country girl puts salt on tomatoes, and from a shaker that was ubiquitous in the 1950s no less.

Brooke stakes out her territory from the start in “It Ain’t Over ’til You’re Crying,” with a pedal steel backdrop and an echo in her vocal letting you know she ain’t no little girl. With lyrics like: “Swallow your blues, baby, you think you’re so tough / You may be a good man but you ain’t good enough / You’re just the fool’s gold in the mine,” and “Then after you’ve gone I might give you a call / Tell you I love you but you ain’t worth the fall,” you know she’s not the one who’s going to be doing the crying. The rest of the album is just as outstanding. If you make one blind buy this year, make it this one.

Smither has never made anything less than a stellar album, so it should come as no surprise that this one is as well. It’s comprised of songs recorded six years ago that would have made his 2014 release, Still on the Levee, a triple album set. I am happy that these 10 additional songs have become availabl,e as it makes his 50+ year retrospective more complete. While his songs stand the test of time, it’s the delivery that is impactful.

As with any blues singer, the process of living gives songs that extra depth, a certain patina, that can only come with being fully engaged. While this set includes one new song, “What I Do,” I am drawn deeply into “Drive You Home Again.” With Billy Conway’s drumming clearing the pavement and Dana Colley’s baritone sax riding shotgun (both formerly of Morphine), Smither’s drive down that lost highway is far, far different than when he was a young man. Enticing one moment, menacing the next, is he victim, perpetrator, observer? As his lyric goes, “I am not the passenger. I am the ride.” And what a ride it is.

Now the photos, featuring a couple of new photographers to this column. Enjoy. 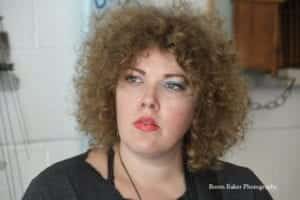 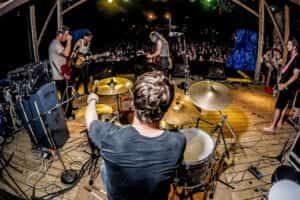 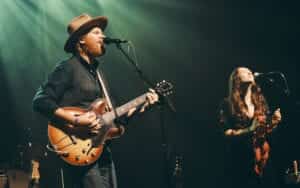 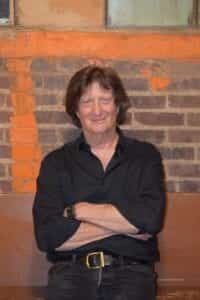 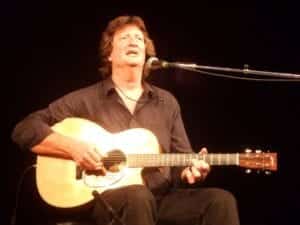 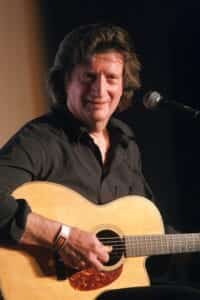 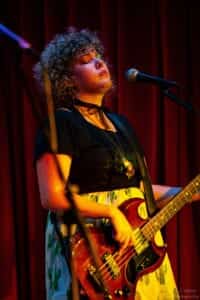 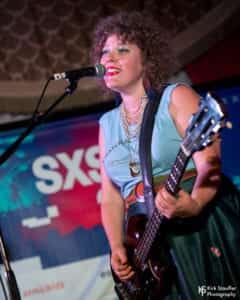 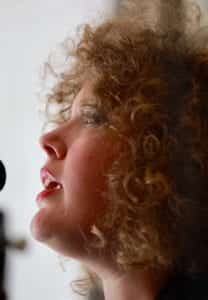 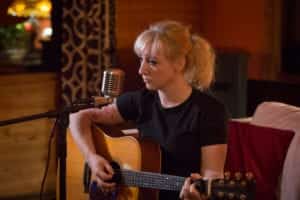 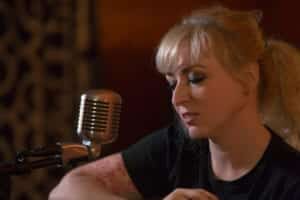 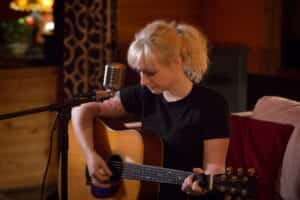 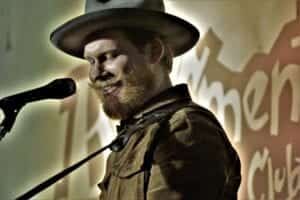 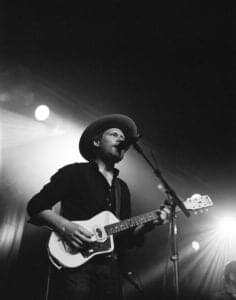 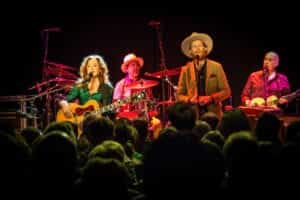 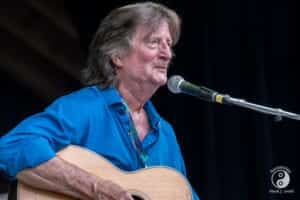