SPOTLIGHT: Joshua Ray Walker on Finding His Way Back 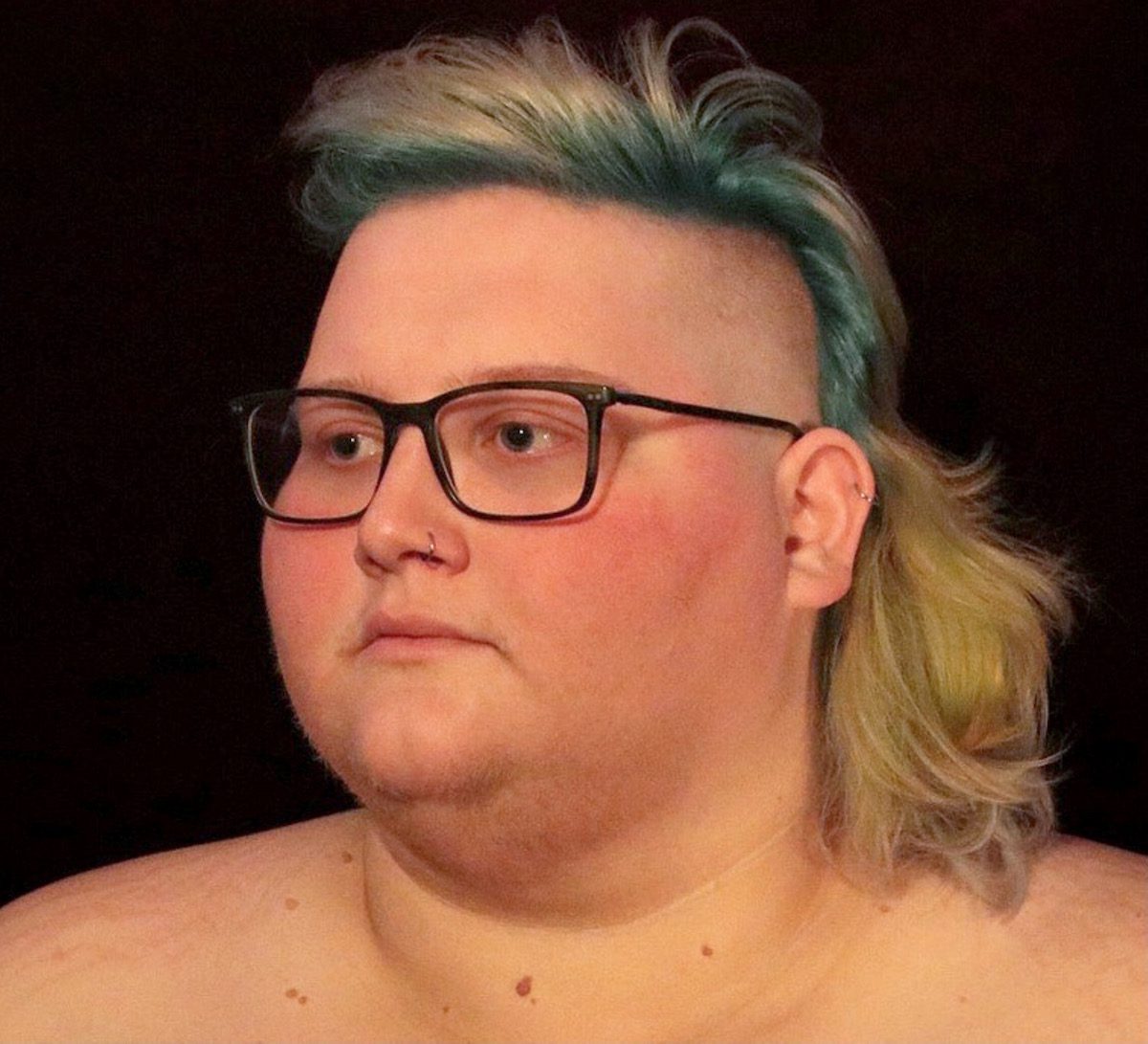 EDITOR’S NOTE: Joshua Ray Walker is No Depression’s Spotlight artist for October. Read our interview with him and watch a video of him performing a song from his new album, See You Next Time.

A freak storm has rolled into the Corpus Christi Bay, and it’s tossing and churning my body in the open water, pushing me over a mile down shore from where I entered North Beach. At this point, I’ve been treading for well over an hour and I need a break. I decide to stop swimming. I take a deep breath, begin to submerge, and start a countdown in my head to give my burning limbs time to rest. My eyes sting from the salt water, but I can’t close them and risk becoming disoriented. I focus on the surface, where light bends, and caustics form patterns that resemble undulating stained glass. The seafoam shapeshifts like clouds in a time-lapse movie. I can feel my chest tightening so I prepare to resurface and take another deep breath, then sink again and start my countdown over. I do this again, and again. Over time my counting begins to slow down. I’m exhausted, I’m alone, and I’m worried that I’m not going to make it, but for some reason I’m not afraid. My life isn’t flashing before my eyes. This feeling is eerily familiar. It’s a balmy, overcast day in the Spring of 2019, and I’m drowning in the Gulf of Mexico, but all I can think about is missing my show tonight, and the seemingly prophetic meaning this could give my new set ender, “Voices.”

I was forced to employ those desperate tactics because I foolishly waded out past the breakers for a morning swim without checking the weather. Before entering the water that day, I found myself 6 weeks into an 8-week run that had taken me to New York City and back. 33 shows in 17 states, opening for the likes of Charley Crockett, Old 97s, and American Aquarium. It was a dream come true. In six months’ time I had gone from playing my songs to no more than 100 people at a time in Texas to opening shows at theaters, ballrooms, and dance halls all over the country. That night I was set to play one of the most legendary halls of all in Gruene, Texas. I was happier than I can ever remember, but it hasn’t always been that way.

I’ve struggled with anxiety and depression my entire life. I was brought up as an only child, in a lower-middle-class neighborhood, raised by a blue collar family in what used to be a rough part of East Dallas. To say there was an emphasis on strength and independence in my home would be an understatement. When I was 6 or 7, the thought of living another 70 years terrified me. I would become nauseous at social engagements, birthdays, youth athletics; just the drive to school in the morning would make me vomit. A few years later I was crying myself to sleep most nights, with no explanation. I felt an overwhelming amount of sadness and worry with no means to express myself. By my pre-teens I was exhausted, I felt alone, and I was worried I wasn’t going to make it. I built a façade of false confidence and performance-based self-worth that followed me into adulthood, and that I’m still working on tearing down and replacing with true confidence and contentment today.

It was around this time that I started pouring myself into music. I’d stay in my room and practice guitar until my fingers bled and my nerves were shot. In those moments nothing could touch me and I felt at peace. Soon after, I found peers that shared my love for music. We started a band and at 13 years old we would rehearse for 4, 6, sometimes 8 hours a day in an attic during the Texas summer. Over time I learned how to express myself through music, and I found that playing and listening to music helped make me feel connected and understood. By my late teens I was writing lyrics, and after years of practice I began to write songs from a real place of sincerity. This is when everything clicked. I starting making music that moved people, in the same way that other people’s music had moved me. Once I realized I had that power, I tried my best to write songs that would hopefully make people feel less alone in their struggles. Anxiety and depression are a part of my life, and excluding that from my writing because it makes me, or anyone else, uncomfortable would be a disservice to myself and whoever listens to my music.

I came up to take a breath, and I could see where the beach stops and the mouth of the river pours into the bay. I knew if I got caught in the current I’d be pushed into open water, and likely wouldn’t be found. I mustered all the energy I had left and swam as hard as I could toward shore. It felt like I was swimming forever, but I didn’t want to look up and become discouraged. I kept my head down and swam until I ran aground. I pulled myself out of the water and crawled onto the rocks. I realized I was clinging to the last few feet of dry land before the opening of the bay. Without even pausing to think about what had just happened, I began my trudge back to my car. A wet, cold, barefoot, and sightless walk, starting at the RV park where I had just made landfall. The gravity of the situation didn’t hit me until I started my drive to Gruene Hall and made a few calls to loved ones. While explaining what happened I found myself overwhelmed with emotion, not because I had almost died, but because I had fought so hard to survive.

That familiar feeling I had that kept me calm in the water was what I had been feeling my whole life. I’ve felt panic so often due to trivial things that when faced with real danger I was unable to tell the difference. That night the power was knocked out during my set by the same storm system that tried to push me out to sea earlier in the day. I fought on stage that night too; battling the winds and hail that threatened to shut the show down. I closed my set unamplified, lit by cell phone lights in a dark dance hall for an attentive crowd. After a performance, I’m often asked if I’m “okay.” I’m more than okay; I’m conquering my fears and singing about the most vulnerable parts of myself to rooms filled with strangers every night in hopes that someone who feels exhausted, alone, or is worried they aren’t going to make it will feel a little bit of comfort or understanding from my songs. If I wasn’t “okay,” I wouldn’t have the courage to do that. 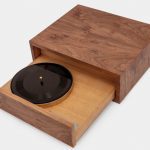 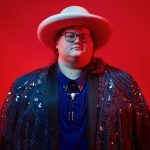