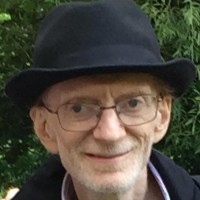 Jeff Burger's latest book, on Bob Dylan, will be published in May 2018. His previous books include Lennon on Lennon: Conversations with John Lennon, Leonard Cohen on Leonard Cohen: Interviews and Encounters, and Springsteen on Springsteen: Interviews, Speeches, and Encounters. Chicago Review Press published all of these books in North America; they have variously been licensed for republication in England, Ireland, Australia, New Zealand, Japan, South Korea, Italy, Hungary, Spain, France, and Turkey.

Burger has been a writer and editor for more than four decades and has covered popular music throughout his journalism career. His reviews, essays and reportage on that and many other subjects have appeared in more than 75 magazines, newspapers and books, including BarronвЂ™s, The Los Angeles Times, Family Circle, Melody Maker, High Fidelity, Creem, Circus, ReaderвЂ™s Digest, GentlemenвЂ™s Quarterly, All Music Guide, the Berkeley Barb, The Morton Report, and No Depression.

Burger has been editor of several periodicals, including Phoenix magazine in Arizona, and he spent 14 years in senior positions at Medical Economics magazine, the countryвЂ™s largest business magazine for doctors. A former consulting editor at Time Inc., he currently serves as editor of Business Jet Traveler, which the American Society of Business Publication Editors named one of the countryвЂ™s best business magazines in 2011, 2013, and 2016.

Burger lives in Ridgewood, New Jersey. His wife, Madeleine Beresford, is a preschool director, writer, and puppeteer. The couple have a son, Andre, and a daughter, Myriam.

Burger's website, byjeffburger.com, features information about his books and four decades' worth of music reviews, news, interviews, and commentary.

(All articles by Jeff Burger posted on NoDepression.com are copyrighted by the author. Reproduction in any form without permission is strictly prohibited.)

The Mesmerizing ‘Springsteen on Broadway’ Arrives on CD

Bruce Springsteen’s Broadway show, which ran from October 2017 to December 2018 at the Walter Kerr Theater, will stand as one of the most powerful works of art that he has ever created. That’s saying plenty, given that his resume […]

Eagles Take It to the Limit with New Box Set 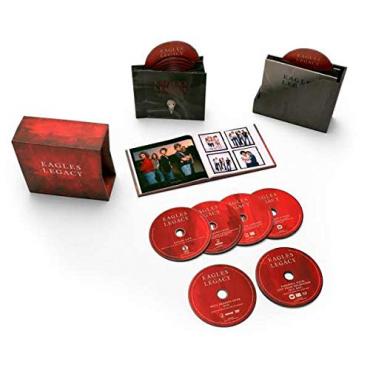 Asked to categorize the Eagles, most fans and critics would probably label them country rock, which is understandable, because they have strong roots in that genre. Original bassist Randy Meisner came from Poco while original guitarist Bernie Leadon did time […] 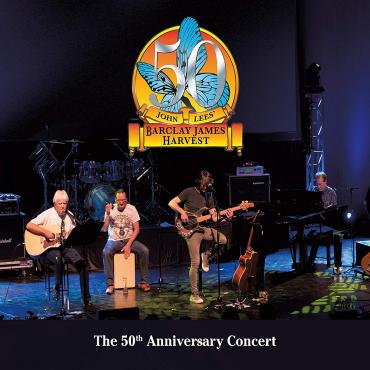 On two CDs and a companion DVD, The 50th Anniversary Concert captures a 2018 performance that celebrated the half-century recording career of England’s Barclay James Harvest. The group emerged from the prog-rock movement that also yielded outfits like Genesis, Yes, […] 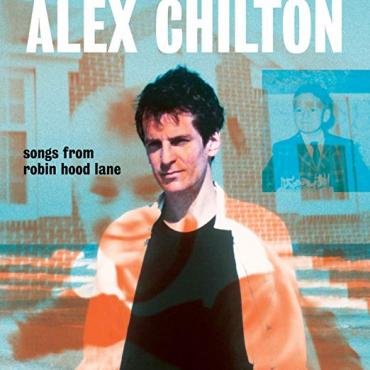 Alex Chilton died in 2010 at age 59 but he continues to surprise fans via the release of rare and often previously unavailable material. Consider From Memphis to New Orleans and Songs from Robin Hood Lane, both of which are […] 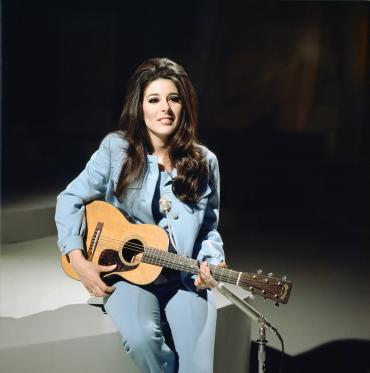 When I saw Don McLean in concert some years ago, he introduced “American Pie” by mentioning that people often asked him what the song meant. “It means,” he noted after a pause, “that I never have to work again.” Bobbie […] 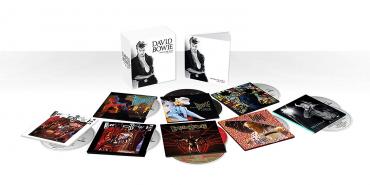 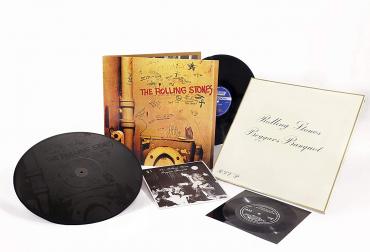 In 1967, Their Satanic Majesties Request found the Rolling Stones reacting to albums like the Beatles’ Sgt. Pepper with studio-enhanced psychedelia. A year later, they followed up with Beggars Banquet, which saw them moving in an opposite direction: like such […]

The Beatles’ White Album: a 5.1 Mix, Session Gems, and More 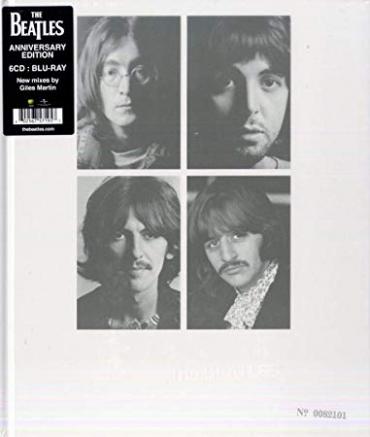 The Beatles—the November 1968 double LP that has been known from Day One as the White Album—occupies a place on many if not most fans’ lists of the group’s greatest recordings. That it is, but its new six-CD-plus-Blu-ray 50th Anniversary […] 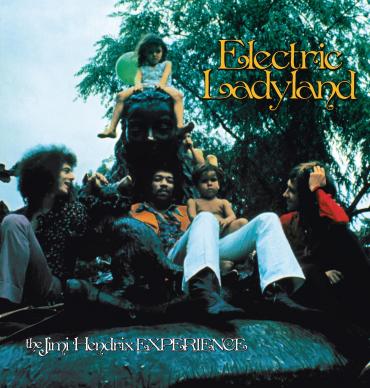 Jimi Hendrix rode a rocket to international fame with his first two albums, the Chas Chandler–produced Are You Experienced? and Axis: Bold as Love, which appeared over a mere seven-month span in 1967. Both found him bubbling over with innovative […]

A Massive Box Set from a Country Music Giant 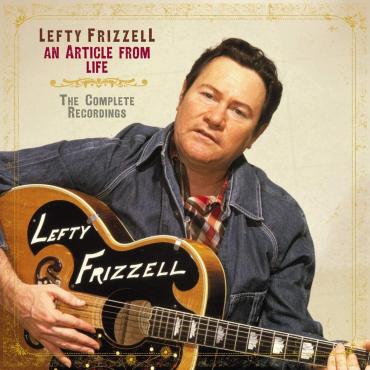 Lefty Frizzell arguably played almost as big a role in the development of modern country music as his friend Hank Williams. Nevertheless, he didn’t make it into the Country Music Hall of Fame until 1982 and, for reasons I’ve never […]