When I Get My Reward: Godspeed, Dick Clark + Levon Helm 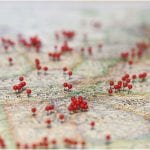 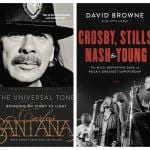 THE READING ROOM: Books on Woodstock Artists to Bring You Back to the Garden