The Yawpers – upcoming release of their debut LP, “Capon Crusade”. The album will drop Oct. 30th. Recorded in just under two weeks at UI Studios in Boulder, “Capon Crusade” is the band’s attempt at making a raw, unpolished, and unabashedly American record.

From it’s very first song this album makes it clear it is going to kick your ass and not ask you for your name. The guitar work is expansive and diverse blending rock/blues riffs, country twang with punkitude. The bottom end is speaker rattilin’ pound the steering wheel and hit the gas good. Nate’s vocals have a very unique style yet he seems to channel everyone from Bob Dylan to Iggy Pop. Having only been together for a year these Colorado lads in my opinion have created a piece of art, a sculpture of sounds and styles that offer something new and exciting from every angle.

Bio:
Led by dynamic young singer-songwriter/guitarist Nate Cook, Boulder quartet the Yawpers recall a grittier version of Wilco, with as much raw country sensibility as twisted indie imagination. Equally akin to Deer Tick, Tom Waits, Bob Dylan and Elvis, The Yawpers give a fresh blend of indie-country and rock ’n’ roll. Their debut full-length record, “Capon Crusade,” will be released in October.
Check out this great video for the song ‘Silicone Love’ 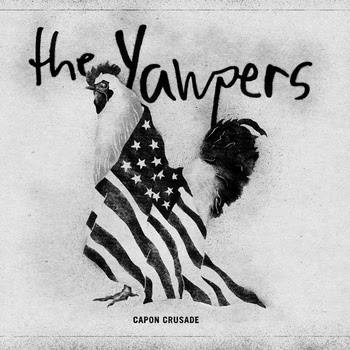 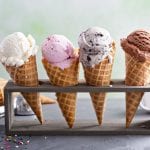