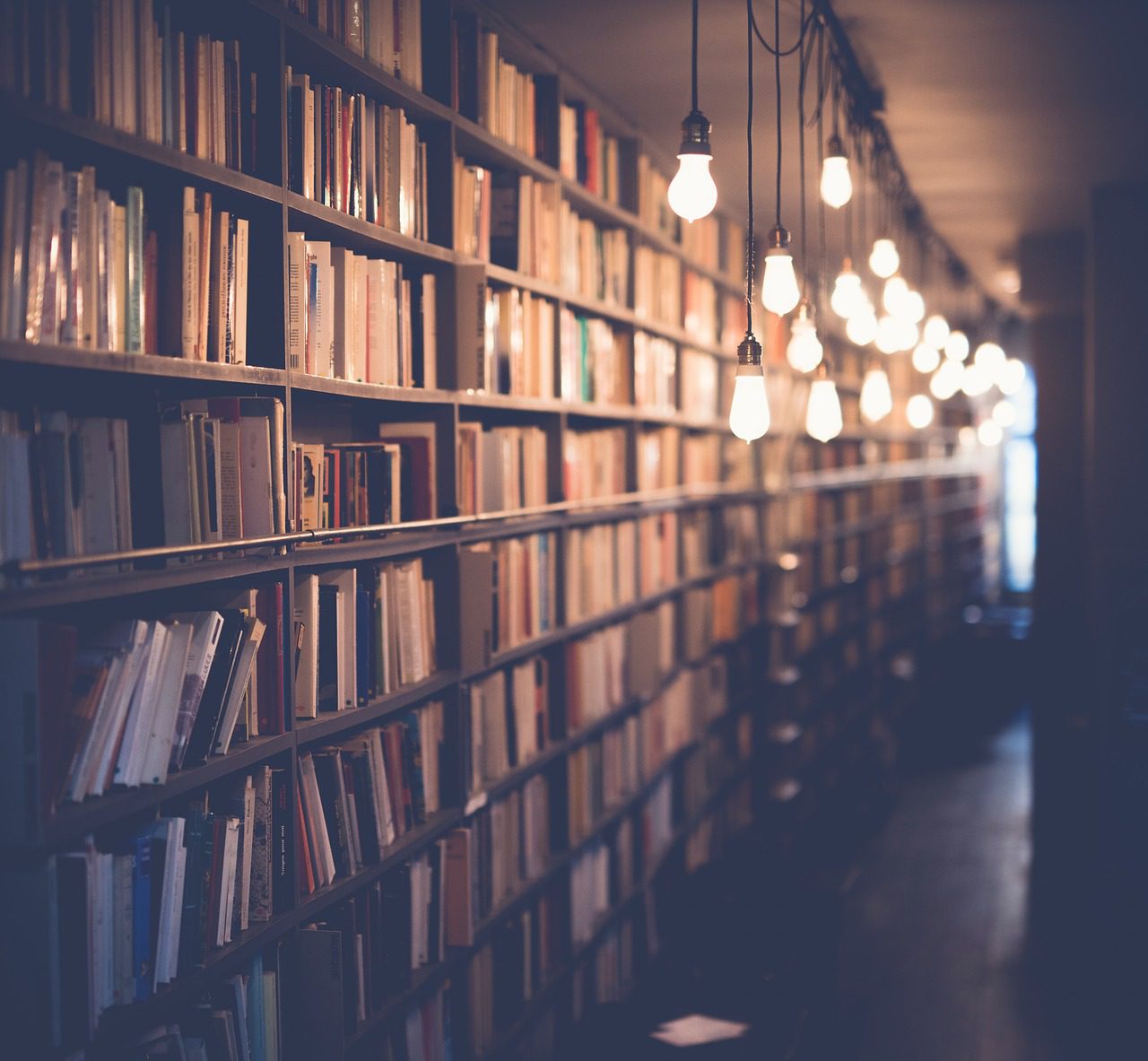 Last week, I provided a short list of books that offered readers a little guidance in digging deeper into the topics covered in Ken Burns’ PBS series, Country Music. As with all series like this, Burns can hit the high notes, but seldom has time or space to tease out the implications of certain events or to provide a fuller sketch of a personality or cultural clashes. The books on last week’s list provided a good starting point for diving deeper into some of the subjects Burns and his team cover. 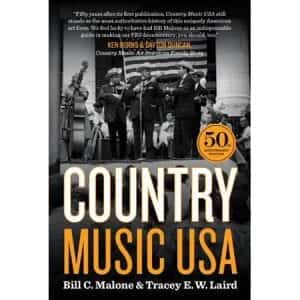 I indicated last week that my list was hardly exhaustive, but some readers of my list pointed out some shortcomings: it lacked diversity and did not account for some of the best work being done these days on the cultural, social, and political contexts out of which country music arose and in which it exists. I am grateful for the readers’ thoughts and take them seriously. Knowing that lists like the one I produced last week seem to start conversations and almost always lack completeness, I have provided this week a much longer — though still not exhaustive — list of books that offer more depth on the subjects covered in Country Music. One of the best starting points for anyone interested in the history of country music is a book I mentioned last week: the 50th-anniversary edition of Country Music USA, by Bill C. Malone and Tracey E.W. Laird. While every chapter is valuable, the bibliographic essays at the end of the book are a gold mine, for these essays provide not only short descriptions of book-length treatments of their subjects, but also point out important journal, magazine, and, in some cases, newspaper articles about the subject. The companion book to the PBS series, Country Music: An Illustrated History, by Dayton Duncan and Ken Burns, also contains a useful and lengthy bibliography.

I have included some biographies and autobiographies of key figures on this and last week’s list, but I have made no attempt to list every biography of every musician covered by the series. There are also books on this list that cover a narrow slice of a subject, and there are collections of essays on this list. Such collections can be notoriously uneven in quality, but they are often the very best ways to gain a broad perspective on a topic. I have arranged the list alphabetically.

Nicholas Dawidoff, In the Country of the Country: People and Places in American Music (Pantheon)

Peter Doggett, Are You Ready for the Country? Elvis, Dylan, Parsons, and the Roots of Country Rock (Penguin)

Holly George-Warren, Public Cowboy No. 1: The Life and Times of Gene Autry (Oxford)

Charlie Louvin, Satan is Real: The Ballad of the Louvin Brothers (HarperCollins)

Bill C. Malone, Don’t Get above Your Raisin’: Country Music and the Southern Working Class (Illinois)

Dolly Parton, Dolly: My Life and Other Unfinished Business (HarperCollins)

Diane Pecknold, The Selling Sound: The Rise of the Country Music Industry (Duke)

Tamara Saviano, Without Getting Killed or Caught: The Life and Music of Guy Clark (Texas A&M)

Michael Streissguth, Outlaw: Waylon, Willie, Kris, and the Renegades of Nashville (It Books)

Mark Zwonitzer, Will You Miss Me When I’m Gone: The Carter Family and Their Legacy in American Music (Simon & Schuster)