THE READING ROOM: Haroula Rose on Finding the Moments in Songs, Books, and Movies 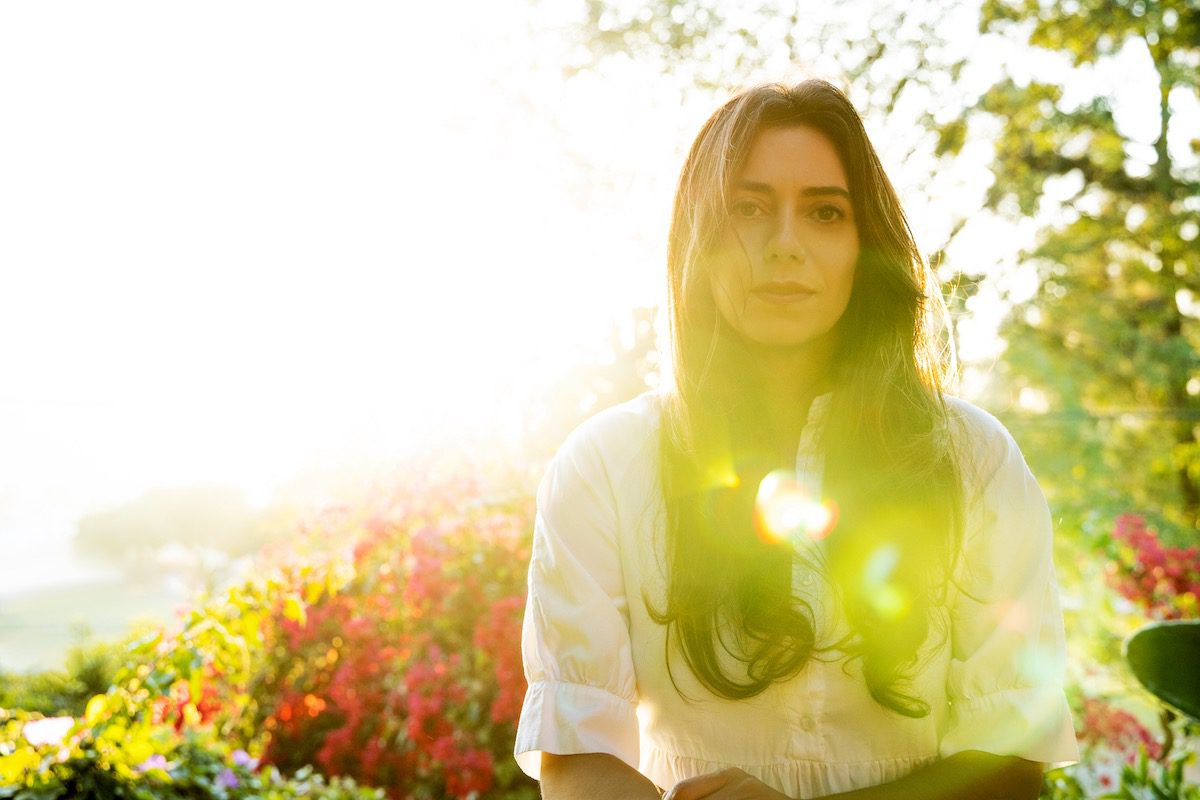 In 2020, Haroula Rose’s film Once Upon a River was released to critical acclaim. Based on an adaptation of Bonnie Jo Campbell’s novel of the same title, the movie follows Margo as she travels up the river in search of her mother and herself. 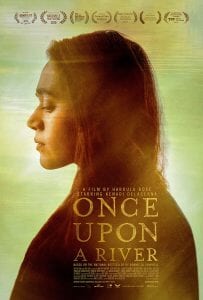 The movie poster for ‘Once Upon a River,’ directed by Haroula Rose.

Rose spent several years reading and re-reading Campbell’s book as she framed her cinematic approach to the novel. She knew the challenges she faced adapting a novel to film — how much of the story should she include? How many of the details are necessary to bring the story to life in a film? How faithful should she be to the novel and its characters? Could she capture the themes of the novel for moviegoers in a way that would evoke the themes readers took from the novel?

In our recent conversation, we chatted some about those challenges and named some of the films we thought worked or didn’t work as adaptations — Andrea Arnold’s 2011 film of Wuthering Heights was high on Rose’s list. As she reflected on how to adapt a book to film, she commented, “Pick a piece of what you love in a book and show it; you get to live in that moment. It’s the only way you can empathize with someone and the time spent in those moments.”

As you might imagine, Rose is also a voracious reader, and after a conversation about summer reading lists on Instagram, she and I caught up for a wide-ranging chat about books and reading. (You can read our review of her new album, Catch the Light, here.)

What books are on your nightstand now?

Elia Kazan, Kazan on Directing; Mark Harris, Mike Nichols: A Life; Michael Ondaatje, The Conversation: Walter Murch and the Art of Editing Film; Eula Biss, Having and Being Had; J.R. Moehringer, The Tender Bar

What classic novels have you read recently for the first time?

Middlemarch was a COVID read, and I want to go back to it soon.

What’s the last book that made you cry?

Sheila Heti’s Pure Colour. She spins this way of writing that is like no one else. I love her writing. Ishiguro’s Klara and the Sun is also sad in a certain way, especially the ending.

The last book that made you laugh?

The Tender Bar, even though it’s not a funny subject necessarily (alcoholism).

The last book that made you angry?

Ayn Rand’s The Fountainhead. I read it as a teenager, and looking back now I am angry that I wasted my time on such a big book that’s so badly written, especially one about the subject of rational selfishness.

What kind of reader were you as a child?

I was a pretty voracious reader. I spent a lot of time alone since my siblings were 10 years older than I was. I was obsessed with Roald Dahl. I love all the Calvin and Hobbes comics series, and I was huge fan of the Ramona books. I also read all the Judy Blume I could get my hands on. This was where movies came in, too, since I spent a lot of time watching them. My parents should probably have censored me more.

Do you feel like you need to finish a book once you have started it?

I usually try to finish a book once I’ve started it. If I don’t feel like I’m engaging with it, though, I’ll put it down. You know, I have tried to read Pedro Paramo, by Juan Rulfo; it had a lot of influence on García Márquez and was a forerunner of magical realism, so I want to read it, but I keep starting it and putting it down. I haven’t been able to finish it. Maybe one day!

Are you a re-reader?

I am not that much of a re-reader. When I was making Once Upon a River, I of course read and re-read Bonnie Jo’s book. I recently re-read Little Women; I recall reading it when I was a teenager, and I really loved it when I read it this time. I want to go back and read Marguerite Yourcenar’s Memoirs of Hadrian; there are so many passages I want to go back to. She was a magician of words. I also want to read Hemingway’s For Whom the Bell Tolls again, as well as Klara and the Sun and Eula Biss’ On Immunity: An Inoculation, which is beautifully written.

Are there any books that you have faked reading?

I can’t think of any books I have faked reading, but there are some I have never read the people can’t believe I haven’t read. I have never read David Foster Wallace’s Infinite Jest, and my admission has caused people to go “What?”

I read every day before bed. I like to be reading a book in which I can get fully immersed.

What do you look for in a book?

I look for the ways that words cluster together. I recently read James Salter’s A Sport and a Pastime, and he’s simply an elegant writer, in spite of the criticism he’s come under for his sexism. The things that have been calling to me are not just straight stories. The book takes something from the author’s life and puts it out there; it’s not straight-up history or facts. Collections of essays make up about 50% of my reading these days.

Favorite book that no one else has heard of?

Maria Semple’s Where’d You Go, Bernadette?, though I think many people might have heard of it.

You’re throwing a dinner party and you can invite three authors, living or dead; whom do you invite?

Gertrude Stein, Ernest Hemingway, Robert Pirsig (Zen and the Art of Motorcycle Maintenance); they all impacted me at formative times in my life and the conversation would be pretty interesting.