New Orleans has its Tricentennial this year, and the Hollywood Bowl had a three day party to celebrate, featuring the sounds of the Crescent City performed by New Orleans locals, Bonerama and my teen crush, Harry Connick, Jr. It was also the Fireworks Finale for the season, and we went on the third night, so people were ready to get DOWN. And get down we did! 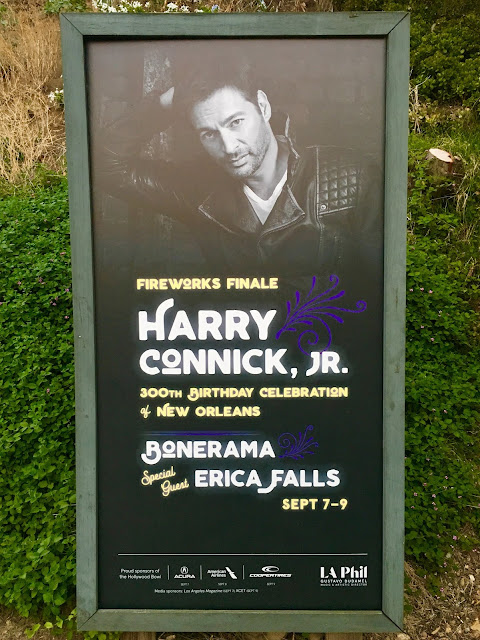 Bonerama’s guitarist, Bert Cotton, set the tone with a super funky Star Spangled Banner that had to be stood for. It was awesome, and then they got down with the heavily trombone based (hence their name) funky brass sounds that transported us to Louisiana for the night. A tribute to a legendary NOLA produce vendor, “Mr. Okra”, gave us the local flavor from the start, and a real highlight was their cover of Zeppelin’s “The Ocean” that has never sounded groovier.

Erica Falls came out to join the brass boys to belt out a few numbers that brought people to their feet if they weren’t already on them. This lady can SING! Wow. By now we were all warmed up, and feeling the New Orleans vibes that you can only really know if you’ve been there, but these super talents brought you about as close to being there as L.A. could ever get.

And speaking of super talents … after a lengthy feeling intermission (maybe because a lot of wine drinking got done in there), here came Harry Connick, Jr.! I had a BIG thing for him when I was a teenager (and he was probably the only one my Mom really approved of, because he sounded like Frank Sinatra vs. a Metal screamer!), and this was surprisingly my first time seeing him live. Well, HCJ, it was worth the wait! What a guy! He plays like every instrument there is, and could not possibly be more charming. The crush is back. 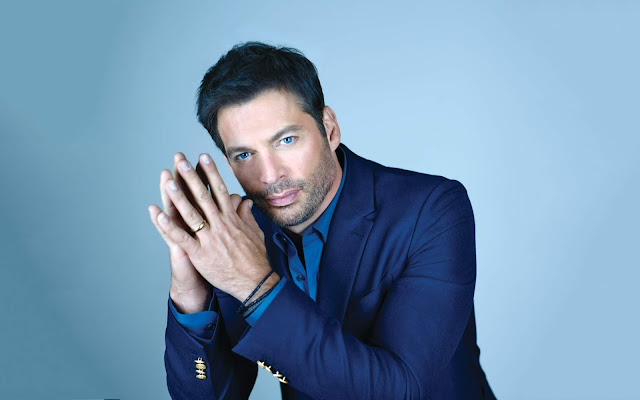 Connick, Jr. spoke about how he was said that his New Orleans Saints had lost their season opener that morning (while I was happy that the Vikings had won theirs!), but he felt better because he was playing three nights at one of the best places in the world, the Hollywood Bowl (Agreed. It’s one of the very best places ever to catch a show). He was born and raised in New Orleans, and began performing with that city’s musical greats when he was just five years old. One of his favorite songs was “Dr. Jazz”, which he didn’t realize until he grew up that it was about a drug dealer … and then he and his band played it, and we all got why it was one of his favorites. Connick, Jr. can play piano, drums, one-handed trumpet (while holding the longest note ever and turning the thing all the way around on his lips) … and sings like an honorary member of The Rat Pack. And looks kind of like a buffer Young Elvis. He’s truly got it all. 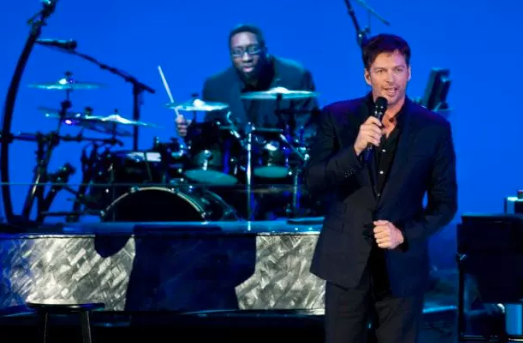 We were the best crowd of the three night stand, and we know, because Connick, Jr. told us. First night crowds are the eager ones, second night crowd was all industry and too cool, but the third night folks are the fun ones – and you could feel it. Also, this guy is an American Treasure, so it was easy to let loose and party with his infectious way of letting the good times roll. We got a couple of numbers from Connick Jr.’s excellent When Harry Met Sally soundtrack, “Our Love Is Here To Stay” and “It Had To Be You” that were both so dreamy it was just silly. And then he had to go and remind us that he’s been married to model, Jill Goodacre, for 28 years and their three beautiful daughters were there. Charlotte, Kate, and Georgia Connick came up on stage to be introduced by their supercool Dad, and you could feel the pride between them all. Special. And I’m not jealous at all.

Baptist churches were big in Connick Jr’s upbringing (though he was raised Catholic) because “You WILL feel better” when you go. And he brought us there, with his “favorite Gospel singer in the world” Jonathan Dubose, Jr., only Dubose, Jr. sang with his shredding guitar. They played “How Great Thou Art” as funky as it’s ever been played, prompting a group clap-along that I don’t think I’ve ever heard done to that old spiritual chestnut. So so good. “Can I play a little New Orleans piano for y’all?”, asked Connick, Jr. next, and the answer was YES. “It’s all about the left hand … if you keep your rhythm through your life, you’ll be fine.” Then he sat down at his piano and showed us all why he’s been considered a virtuoso since before he reached double digits. He’s something else.

Oh, and then the guy can tap dance on top of it all! HCJ brought out an awesome tap dancer, Luke Hawkins, who tapped it up with Harry, and then  had a tap off with the drummer, trading beats and steps in a frenzy of motion that still has us buzzing about it today. THEN we got a “Jazz Funeral” and the dirge processional turned into a second line for  “When The Saints Go Marching In” that wound all through the crowd, giving everyone an up close look at one of the coolest dudes ever as he banged a drum strapped over his shoulders.

Back on stage, now the group was about to get even funkier! Connick, Jr. sat down at the electric keys, and played his wonderful and positive, “Yes We Can Can” as the Bowl lit up with its Fireworks Finale! The music and the visuals were glorious, and then got even more so when Connick, Jr. played two keyboards, one with each hand, AND drums at the same time, while singing “Big Chief” DURING Fireworks. Talk about a slam bang finish! There wasn’t much that could top that, and Connick, Jr. shimmy danced off the stage, the lights came on, and we all just looked at each other like “WOW”. 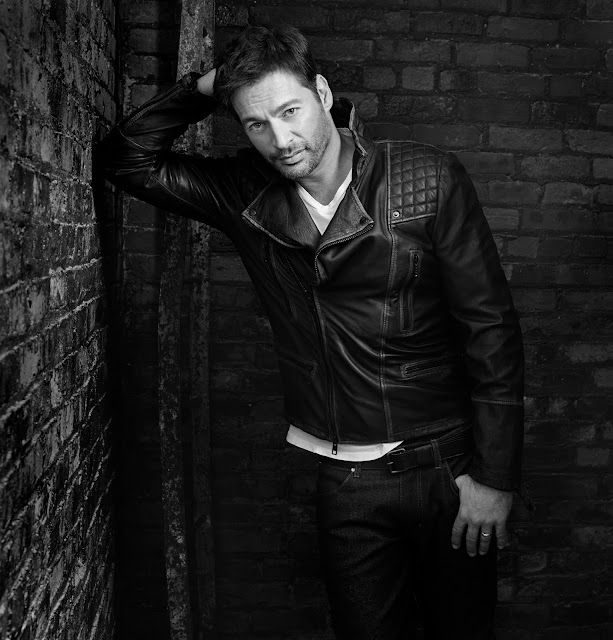 What a way to wrap up the Bowl Summer Season, and what a way to finally see Harry Connick, Jr.! I’m humming and shimmying myself today, and am quite sure I’ll never forget this fantastic celebration of New Orleans’ 300th Birthday! I feel so lucky. Thank you to all!

THROUGH THE LENS: Jazz, Blues, Funk, R&B, and Other Roots Music Photos of the Week