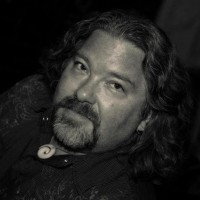 He is an acitve performer in several sucessful Northwest groups including the  award winning  Stacy Jones Band,  an asocitate producer and session musician for Critical Sun Recordings.

In 2014 Rick was elected to the postition of Vice President and serves on the board for the Washington Blues Society. wwwwablues.org 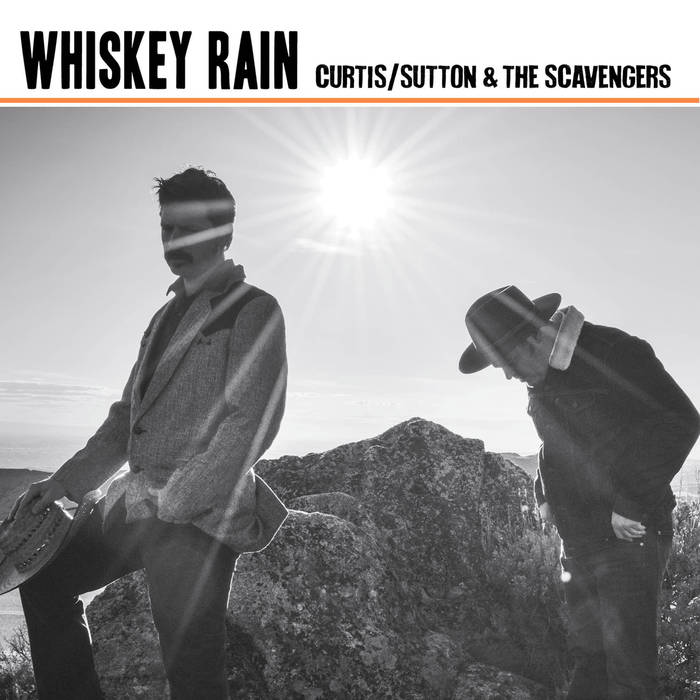 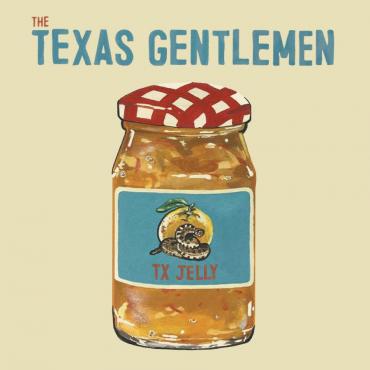 Texas Gentlemen TX Jelly (New West Records) For those of us who grew up listening to AM Radio with its non-format multi-genre eclectic and sometimes wacky playlist, the music of the new Dallas band The Texas Gentlemen is not only […]

Jim Byrnes Long Hot Summer Days (Black Hen music) St Louis born Jim Byrnes is a true thespian, blessed with a soothing baritone and the dramatic skills that would allow him to sing the phone book to high praise. For […] 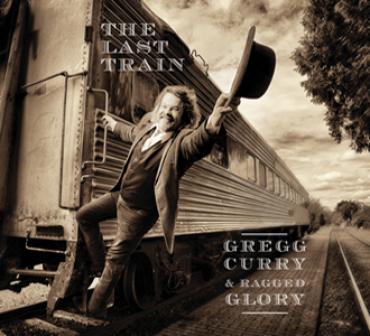 Hunter & Seamons Team Up with Wiggins for a ‘Black & Tan Ball’

Since winning the International Blues Challenge in Memphis in 2016, the Seattle based duo of Ben Hunter and Joe Seamons have been busy  taking full advantage of the opportunities the contest afforded them. One of those was the chance to […]

Song Of Lament is more than world music wallpaper 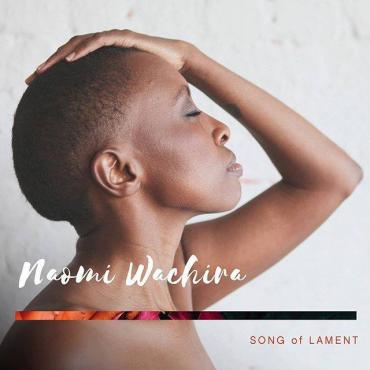 Naomi Wachira Song Of lament (Doreli Music) The definition of the word “lament”, is as follows: a formal expression of sorrow or mourning, especially in verse or song; an elegy or dirge. Kenyan-born, Seattle-based artist, chose to title her sophomore […]

Hurricane Ruth lays all her cards on the table 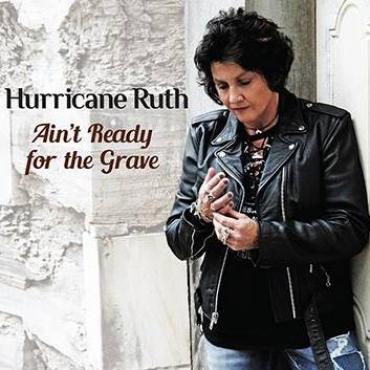 Hurricane Ruth – Ain’t Ready For The Grave- Galaxy Hurricane Ruth earned her name because no-one believed that such a large sound could come out of such a small package. She grew up in The Glendale tavern, her daddy owned […]

Take a scenic trip with Delta Moon to Cabbagetown 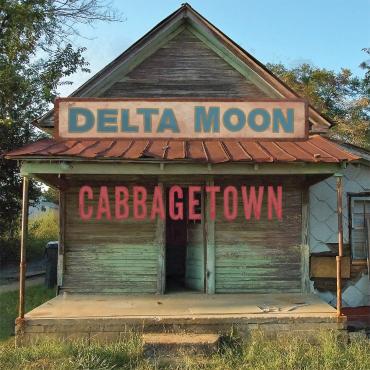 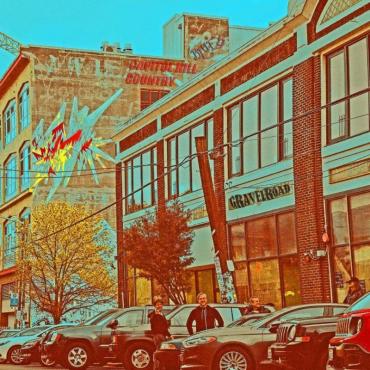 Seattle quartet Gravel Road digs a little deeper into the world of Deep trance-blues and psychedelic jam chunk rock on Capitol Hill Country Blues, their sixth studio album released in December of 2016. The nine new tracks were recorded and mixed by legendary engineer […]

Jason Elmore Going For the Real 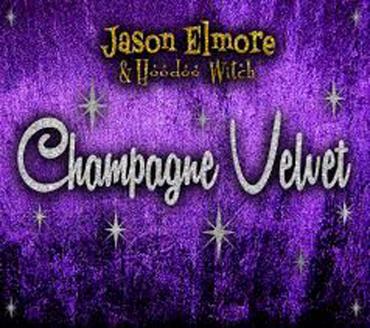 Jason Elmore describes his band’s new album ‘Champagne Velvet’ as “like a road trip from Dallas to Memphis, TN with a quick stop by the West Coast on the way. “ Hoodoo Witch; The Power trio lead by singer/songwriter/guitarist and […]