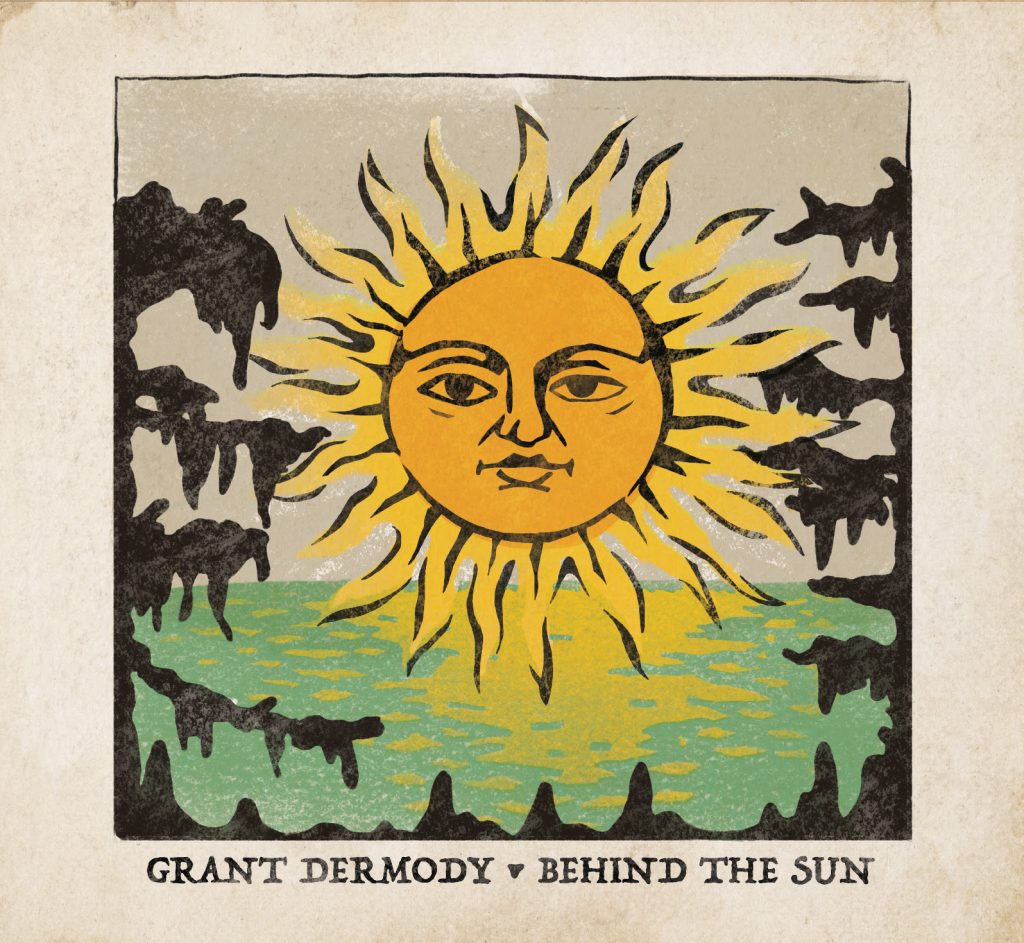 Grant Dermody covers a lot of territory with his harmonica. In the past, he’s visited Delta, Piedmont, and Chicago blues. He recently added Louisiana to his itinerary, relocating to Lafayette.

For his latest, Behind the Sun, Dermody puts his own stamp on classics and new creations written by himself and with collaborator and producer Dirk Powell, who contributed guitar, piano, bass, drums, and vocals to the project. Four-time Grammy winner Powell, an original member of the iconic Cajun Balfa Toujours and frequent touring musician with Joan Baez as well as Emmylou Harris, Jackson Browne, Steve Earle, and others, has been working with Dermody for over a decade. 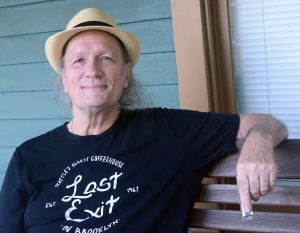 Behind the Sun, Dermody’s third collaboration with Powell, features an all-Louisiana cast. Although Powell plays a slew of instruments on assorted tracks, the rhythm section — bassist Lee Allen Zeno and drummer Gerard St. Julien — and accordionist Corey Ledet are the core backing band.

The album’s title is from Muddy Waters’ “Louisiana Blues,” which sets up the GPS coordinates for the journey: “I’m goin’ down in Louisiana / Honey, behind the sun / Well, you know I just found out / My trouble just begun.” Dermody plods Muddily along, his version as stark and powerful as Waters’ original.

There’s more satisfying Louisiana fare lying around with Dermody covering Jimmy Reed’s “Honest I Do,” Ledet tickling the edges with his accordion while Dermody does some serious reed bending in between brotherly vocal harmony sessions with Powell.

Not all the material is Louisiana-centric. “She Come Running” sounds like it came from a hillier region a bit farther up the road in Mississippi, and the a cappella Dermody original “Time Ain’t Due,” with the celestial vocal seasonings of Teka Briscoe and Ahyris Navarre, could have been ripped from a rural congregation’s dusty hymnbook in the deep South.

For the St. Julien/Zeno/Powell original “Clotilda’s Got Soul,” Dermody and company get deep into funk territory courtesy of Zeno’s frisky bassline, with Dermody’s harp adding some Chicago accents.

Dermody’s harp meanderings are a must-visit destination for any serious blues traveler, a journey that keeps all the voyagers satisfied for the duration.

Grant Dermody’s Behind the Sun is out Oct. 21. 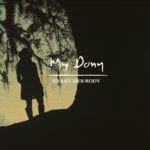