Willis, VA (January 19, 2016) –   Elle Carpenter is the newest member of the Travianna Records family, but she is certainly no stranger to great music. A talented singer, songwriter and musician, Elle was raised in Vermont and has been performing as long as she can remember. As a child, she spent many years touring with her mother and siblings to folk festivals and similar events. Around that same time she also recorded with the “Wee-bops” of Central Vermont and the folk group “Fiddleheads.”  Soon after, from the ages of  10 to 16, Elle toured the United States, United Kingdom, Canada, Denmark and Germany with the folk/world group “Village Harmony.”

In 2009 Elle released her first solo album, The Best and soon after delighted audiences for several weeks at the White Palace Convention Center in Ho Chi Minh City, Vietnam.

Elle has since spent most of her time touring in the U.S. and released her second album, With Open Hands, in 2011 followed by her third album, Simple Girl in 2014.  Life Just Happens To You was released in May of 2015 and is an acoustic/folk/rock/country compilation. Listeners love it because there’s a little something for everyone. 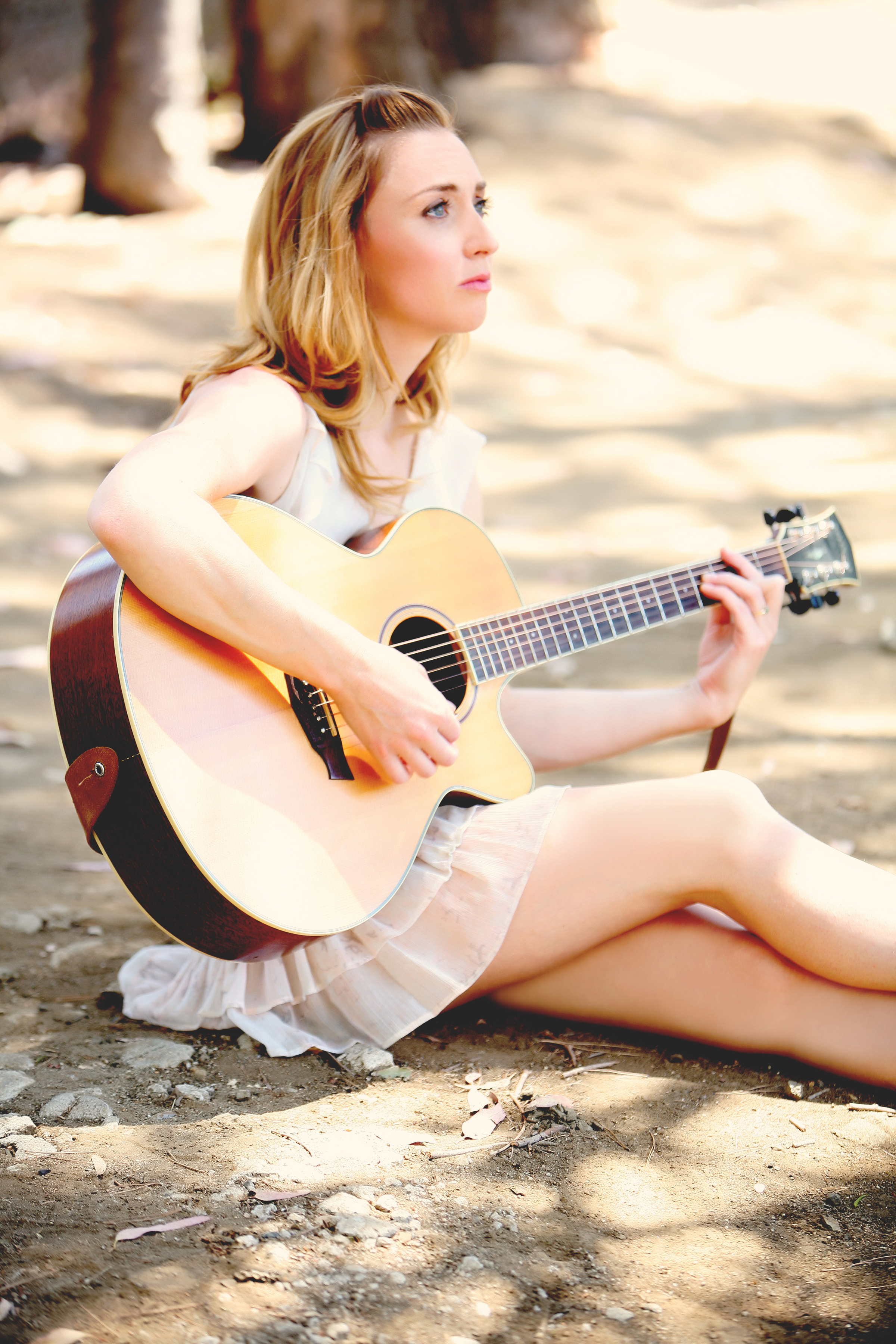 The Durango Herald said, “Elle Carpenter’s music career is an exercise in diversity,” and Travianna Records’ owner Mark Hodges believes this is why Elle is the perfect addition to the Travianna family. Travianna’s main focus is to support artists’ musical diversity by operating on its principal belief of “Music. No Boundaries.”  Of Elle, Mark said, “We are mad about this little fireball.  She is a creative songwriter and ardent performer. She’s dedicated, driven, and has beauty and brains, too!  On the first day we met, we became as passionate about her music as she is herself.  Infectious is an understatement. We couldn’t be any more excited to have her join our team.”

Fans can expect a new and diverse album from Elle to be released on Travianna Records in 2016. Travianna expects big things from Elle and looks forward to a very bright future with Elle leading the way.

For more about Elle including tour dates, please visit www.ellecarpenter.com.  Her music may be purchased there, on www.traviannarecords.com or on iTunes.