THE READING ROOM: Where Politics and Country Music Collide 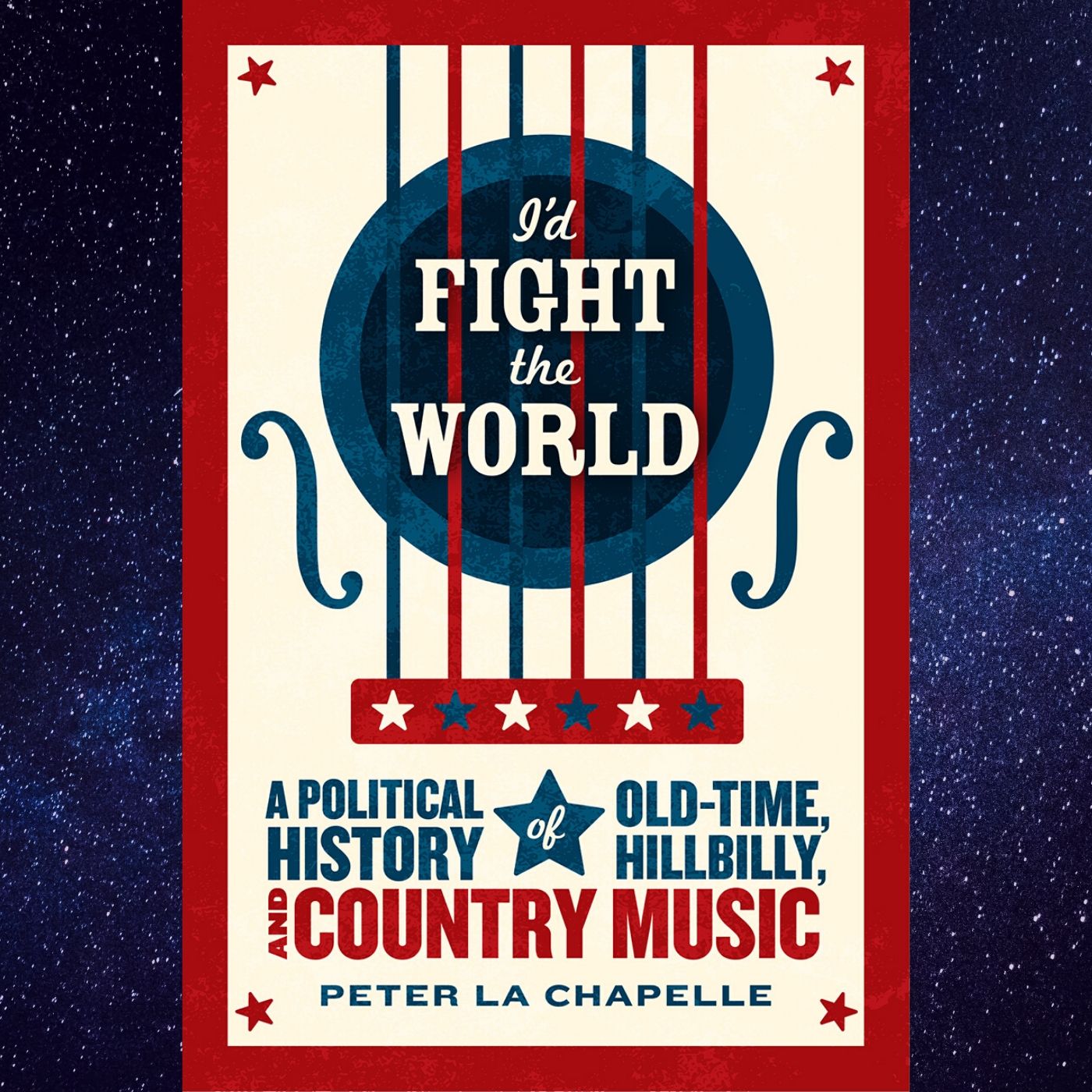 Some listeners these days like their concerts to be politics-free zones. They want the shows they attend to be entertaining, and they’re there for the music; they leave their political debates at the door to the venue, and they won’t hesitate to tell artists to “Shut up and sing!” The irony at many of these shows is that the artists are singing about politics in their songs, even as their fans dance to the music. If they listen closely enough to the words, fans are bound to find ideas with which they agree, as well as ideas with which they disagree.

Of course, one of the most famous “shut up and sing” moments in recent country music history came in the days following the Dixie Chicks’ March 10, 2003, concert in London. When she was introducing the song “Travelin’ Soldier,” Natalie Maines said, “Just so you know, we’re on the good side with y’all. We do not want this war, this violence, and we’re ashamed that the president of the United States is from Texas.” Siding with the British, who were opposed to then-President Bush’s invasion of Iraq, Maines used the moment to speak out against a political policy that she and the band also opposed. As a consequence, fans and country music radio effectively told her to “shut up and sing” by banning the Dixie Chicks’ music from airplay, and in one case, burning their records. Three years later, the band released “Not Ready to Make Nice,” the lead single from their new album, Taking the Long Way, and later that year a documentary that followed the band after the London concert, Dixie Chicks: Shut Up and Sing, premiered at the Toronto Film Festival. Even in 2019, when the band appeared on Taylor Swift’s single “Soon You’ll Get Better,” country radio stations in some markets were flooded with angry phone calls.

Of course, some country fans are more than happy to allow their favorite bands and artists speak out for them in song. Lee Greenwood’s “God Bless the USA” has become an anthem around which fans who hold the USA as God-blessed nation of religious values gather. Darryl Worley’s “Have You Forgotten?” serves as a somber rallying cry to political activism in the face of terrorism. Hank Williams Jr. reworked his hit “Family Tradition” to support the John McCain/Sarah Palin political campaign in a song titled “McCain-Palin Tradition.”

The fraught relationship between country music and politics can be traced back to at least the 19th century, when candidates for political office often picked up a banjo or a fiddle as a means of reaching out to supporters and soliciting their backing. In his excellent new book, I’d Fight the World: A Political History of Old-Time, Hillbilly, and Country Music (Chicago), Peter La Chapelle offers a deeply absorbing chronicle of the intersections between country music and politics, from the mid-19th century through the late 20th century, and, briefly, into the early 21st century. La Chapelle, the author of Proud to Be an Okie: Cultural Politics, Country Music, and Migration to Southern California (California) acknowledges that the “use of country music in campaigns has changed over time. … The earliest practitioners … were country lawyers with dreams of high political office who also happened to have amateur fiddle skills. They were country politics’ experimental pioneers, relying on word of mouth and the sound of a fiddle to draw and hold a crowd. Over time, new technologies such as phonograph recording and radio created opportunities for performers to professionalize; some of these performers then sought to capitalize on their celebrity and run for office.”

By the 1940s, La Chapelle points out, country music had grown so influential that candidates didn’t have to be musicians themselves; they could “latch on to particular hit songs to sell their message” or hire stars from the Grand Ole Opry to open their rallies or pitch for them. When George C. Wallace ran for governor of Alabama in 1958, Opry stars, including Minnie Pearl and Webb Pierce, performed at his campaign rallies. The Strawberry Pickers opened rallies for “Big Jim” Folsom, playing Bob Wills’ “Silver Dew on the Bluegrass Tonight.”

In rich detail La Chapelle reveals the three types of country music politicians. First, “amateur musicians … used their musicianship to attract voters or shape their public image.” Robert Love Taylor, for example, who stumped for Congress in East Tennessee, entertained his supporters with his fiddling following his speeches. Tom Watson fiddled at barn dances trying to win votes for a seat in the Georgia House.

Second, La Chapelle focuses on “professional musicians and promoters of hillbilly and country music who used their celebrity to seek office performing on the campaign trail.” Jimmie Davis, who popularized “You Are My Sunshine” and was a popular gospel and country singer, was the governor of Louisiana from 1944 to 1948 and again from 1960 to 1964. In 1948, Roy Acuff, famous for his version of “The Great Speckled Bird,” ran as Republican candidate for governor in Tennessee. Hank Williams once said that Acuff was “the biggest singer this music ever knew. You booked him and you didn’t worry about crowds. For drawing power in the South, it was Roy Acuff, then God.”

Finally, there were “nonmusician politicians, such as Folsom and Wallace, who employed country musicians to perform at rallies and media events and who used the genre to create public images that they believed resonated with voters.”

La Chapelle concludes: “Ultimately, country music and its political legacy are haunted by many ghosts: Tom Watson and George Wallace’s bigotry, but also Glen Taylor and Big Jim Folsom’s inclusivity; Jimmie Davis’s concern about the elderly, but also Tom Heflin’s mendacity toward African Americans and the poor; the Southern Agrarians’ critique of wasteful consumerism, but also Loretta Lynn’s appreciation of the simple pleasure of a ‘store-boughten’ dress. Country music not only pioneered much of the current conflagration of politics and celebrity that dominates our national scene, but its history reminds us about the promises and perils of mixing policy with listening pleasure. Let us hope that, if our music and our politics continue to converge, they enable the better angels of out nature.”

Indeed, La Chapelle’s study is instructive for our fractious times. We watch every day a celebrity who used entertainment — television shows — to reach a niche of like-minded people to vote for him, and who continues to use social media and entertainment culture to rile up his followers, portray his opponents in demeaning language, and sow division rather than unity.  Reading I’d Fight the World: A Political History of Old-Time, Hillbilly, and Country Music provides in-depth insights to the ways that a clearer understanding of the intersections of music and politics might just help us steer clear of the fissures opened by a celebrity politician before we fall head first into them.