12/13/14 is a once in a lifetime date and that very night was indeed a epic memory forever in time. The Black Keys who are one of the biggest bands around performed at Greenville’s South Carolina’s Bon Secours Wellness Arena with the critically acclaimed St. Vincent as the opening act. I was in attendance with Vizonz Photography and we were so grateful to get some great photos from these two white hot acts. This was a leg of the Turn Blue World Tour and the proud Akron Ohio duo brought the stadium rock and roll epicness.

The openers St. Vincent was quite the pleasant surprise as I have heard nothing but great things about them. The Buzz has been huge on the upstart band which has gain much critical acclaim from Rolling Stone Magazine to NPR. I always like to see a breath of fresh art act like St. Vincent who really blew me away. I watched her perform with the remaining members of Nirvana as they inducted them to the Rock and Roll Hall of Fame the very next night on television. Needless to say they are one to keep your ears lended to. 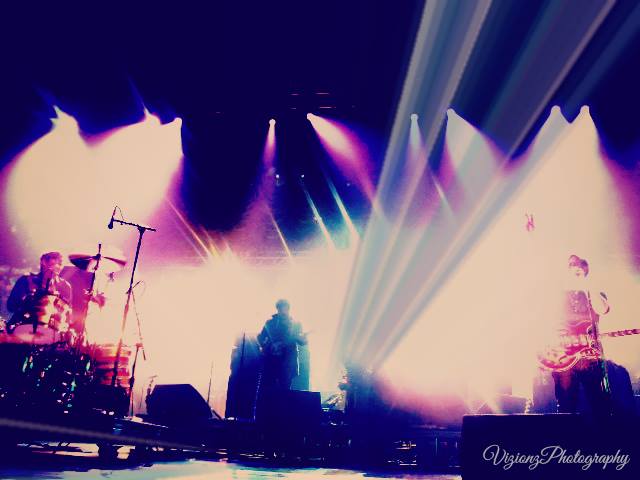 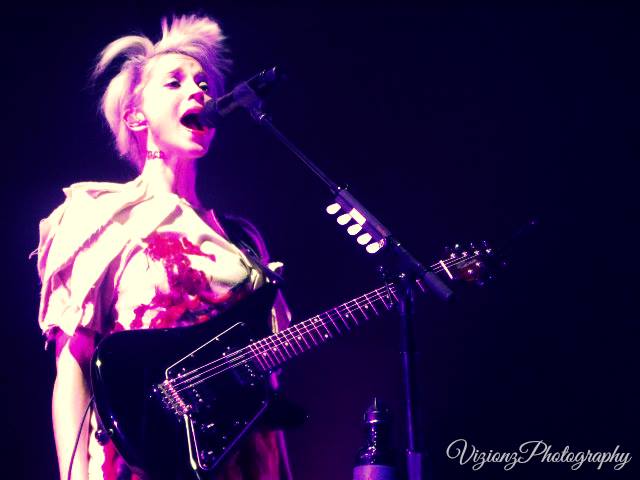 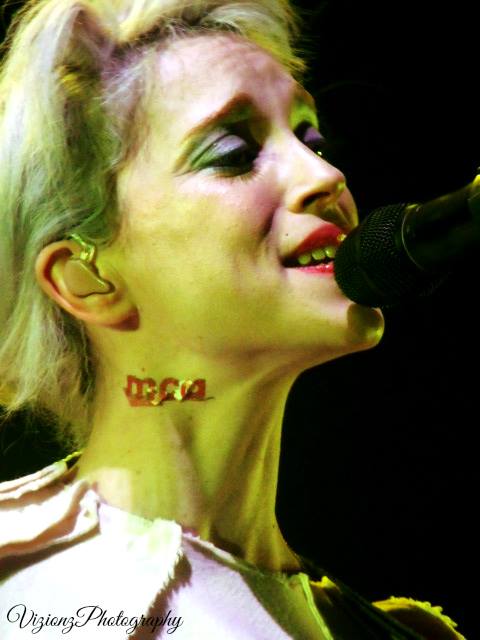 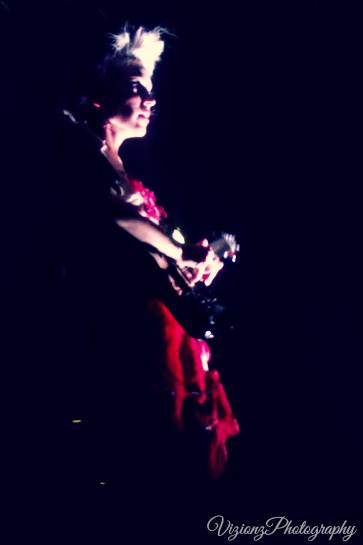 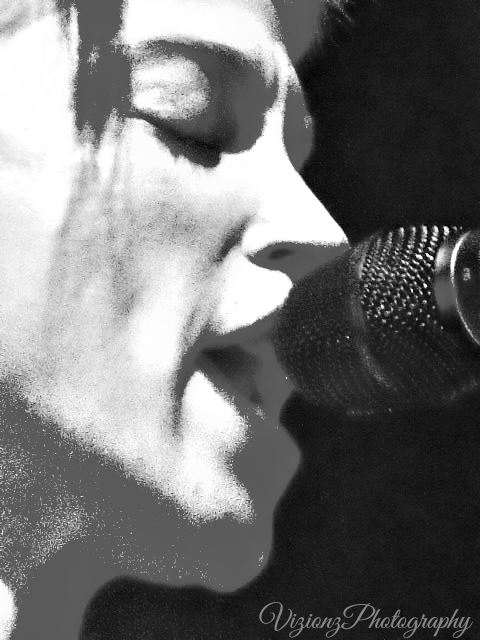 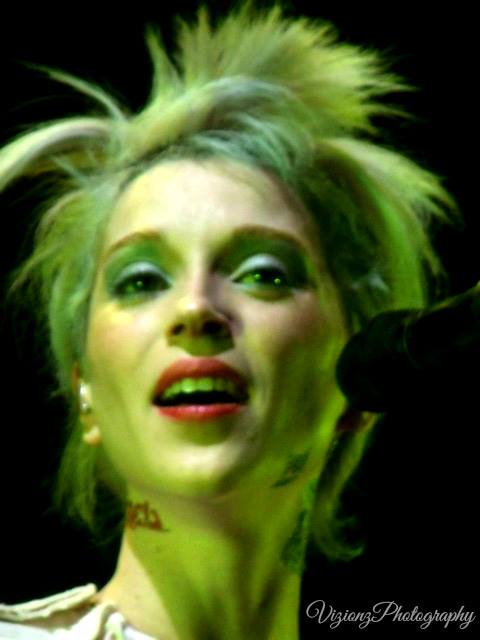 The Black Keys are the biggest rock band in the country who seem to do no wrong in putting out some great records the past few years. Its bluesy, soulfly, and hard rocking style has made some of the more exciting music that has been put out in many years as well as bringing back the experience of being at a big time venue rock show. The Black Keys have had tremendous commercial success which has earned them many Grammy awards. The new album is not as uptempo as the albums of the past but has many moments where you get lost in the lyrics and musical arrangements. Wanna thank all of the staff for being so kind and professional at the Bon Secours Wellness Center. They were nice enough to let us get some wonderful shots close to the stage. 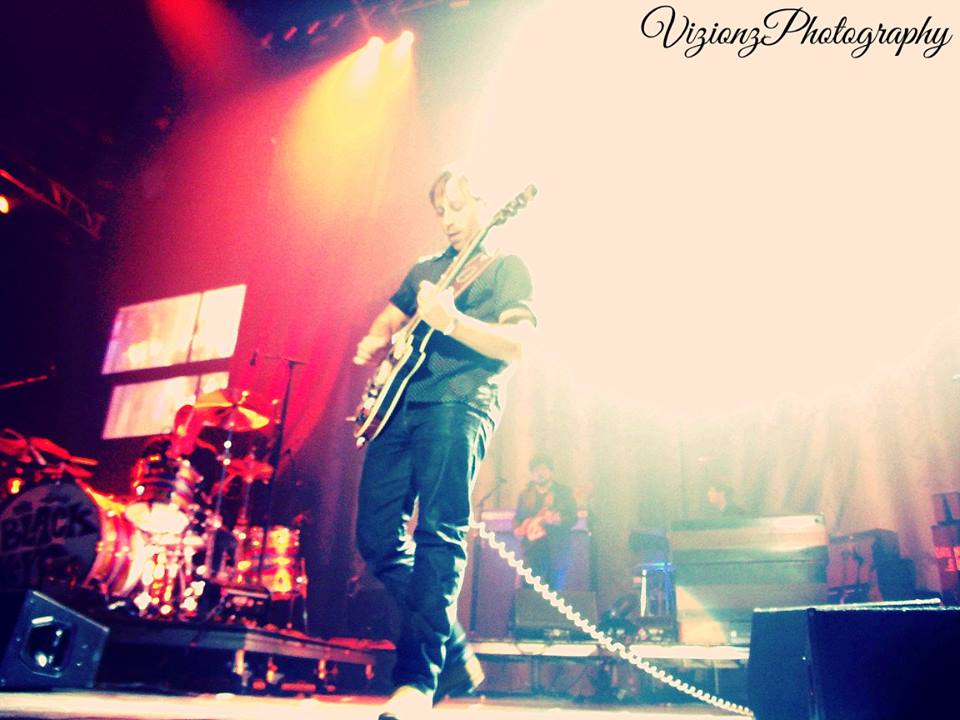 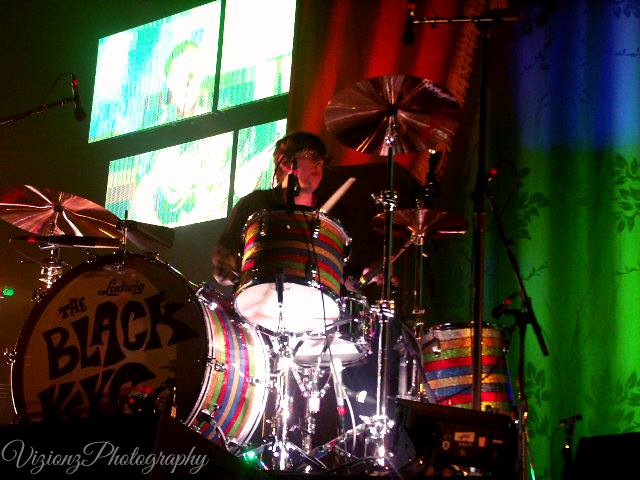 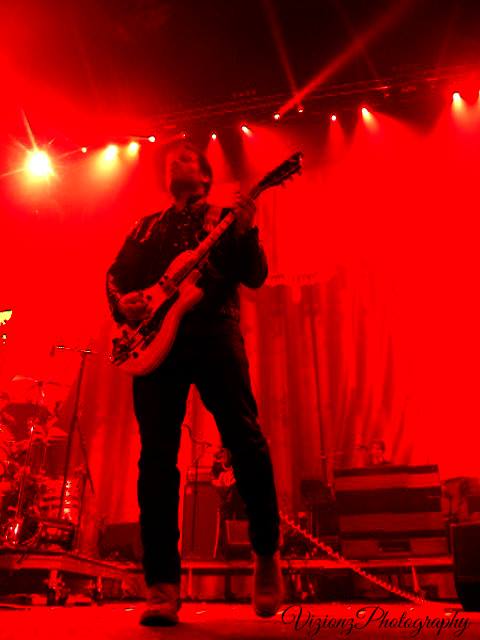 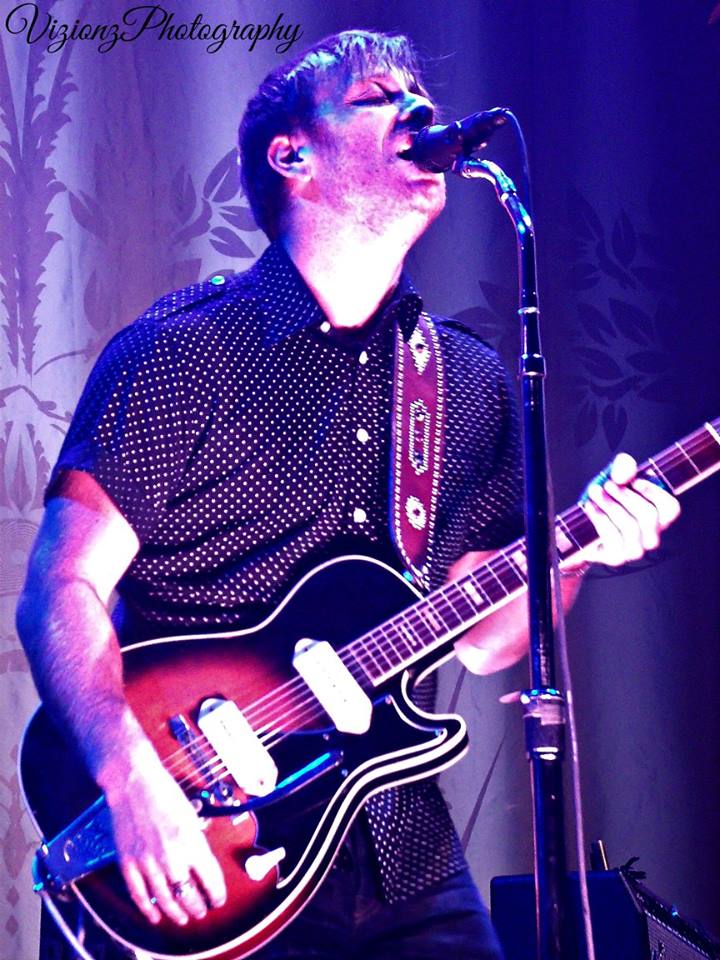 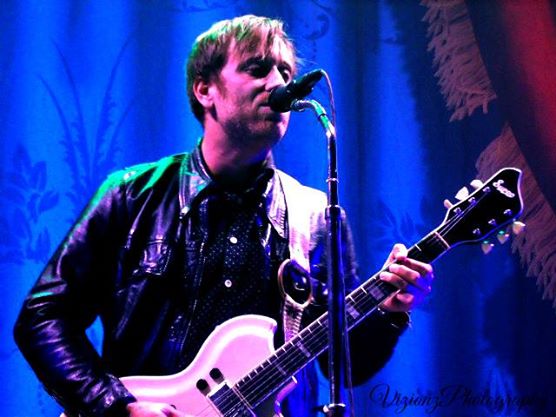 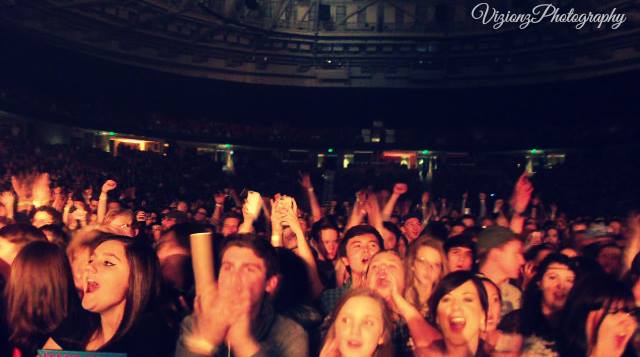