Born in Mississippi, he moved to Chicago in 1950, at first working as a dishwasher and playing with gospel groups in local churches before making a name for himself in bars and more than a dozen solo recordings. He was inducted into the Blues Hall of Fame in 2016 and was nominated for a Grammy in 2003, for Rock ‘N’ Roll City.

A funeral will be held Tuesday in Skokie.

Read more about Clearwater’s life and music, including remembrances from people he worked with throughout his career, here. 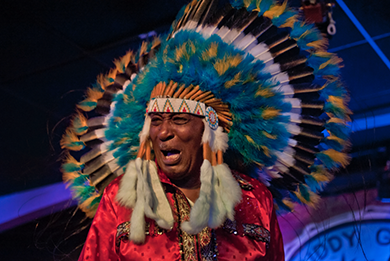