Music and the Magician: A Remembrance of Neal Casal 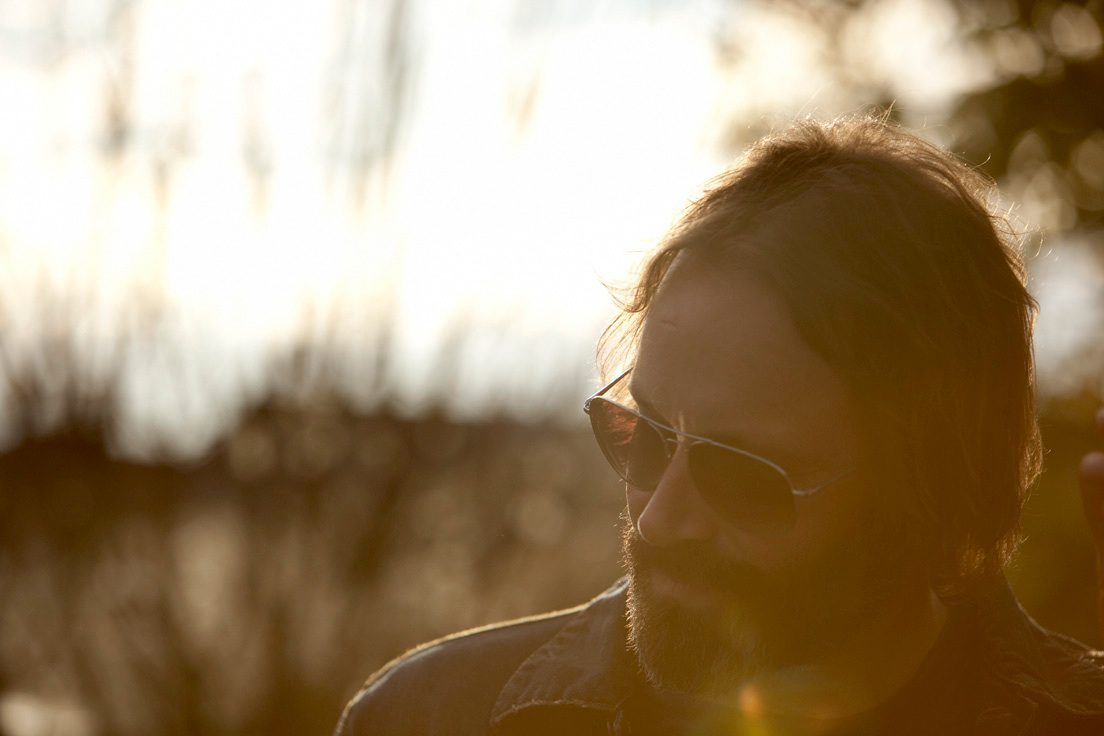 EDITOR’S NOTE: Guitarist Deren Ney first posted these thoughts on his Facebook page on Aug. 27, the day the news broke that singer-songwriter and guitarist Neal Casal (The Cardinals, Phil Lesh, Hard Working Americans, Chris Robinson Brotherhood, Circles Around the Sun) had died at age 50. It is reposted here with Deren’s permission. If you need help, please reach out to the good folks at the National Suicide Prevention Lifeline anytime at 1-800-273-8255 or SuicidePreventionLifeline.org to chat with someone online.

“Hey Deren, I’m Neal. We have a million mutual friends who say we should be friends.”

That was the first thing Neal Casal ever said to me. I had just walked offstage at Terrapin. I remember it vividly, because he was one of my favorite guitar players.

I told him I had heard the same thing. We agreed to become the close friends our other friends expected us to be, and started asking about each other in surprisingly intimate detail, like a first date.

As we discussed why our mutual friends thought we’d get along, we concluded it was probably our “malfunction,” something that we didn’t have the courage to talk about honestly: That we are “true believers,” as he put it, people who love music too much and are too sensitive to be in the business of making it.

“I mean, why else would we do this to ourselves?” I said.

He compared it to seeing magicians as a kid.

“He gets to stress the fuck out about it,” I said.

“And he just finished stressing about this all the night before.”

“If he fucks up, everyone will say he sucks.”

“I liked their early tricks, the new stuff sucks!”

“Man, yeah, fuck being a musician,” he said, and then caught himself. “I mean, magician!”

“You were right the first time,” I said.

This was all in good fun, but what made me know I was simpatico with this guy was that as soon as we released that pressure valve about the job part of music, we started talking about how much we loved it. How it was worth all of the struggle, because even if we could only add to it in the tiniest way, we were part of the literal most important thing in the world: rock and roll. Musicians, like magicians, do get to make magic, and even if it isn’t always “magic” to the magician, that’s pretty special.

“Plus,” he added. “Just because you know YOUR trick doesn’t mean there isn’t REAL magic.”

“I’d like to think there’s real magic,” I said. “That’s probably why we do it, we’re always going to be looking for it,” I said.

Neal paused and took a deep inhale and exhale.

“Wow. Yeah. We really are suckers.”

We burst out laughing. The perfect punchline to this long joke that was more honest than we wanted to admit. We liked each other as much as people thought we might. 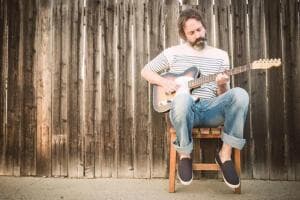 Neal and I never became the kind of friends we said we’d be that night. We’d cross paths on tour, and send songs and funny pictures, congratulate each other about cool stuff the other was doing, he even encouraged me to take an audition with Hard Working Americans when he was leaving the band. He was always so nice and supportive in the bursts where we’d interact. We acted like we were the good friends we said we’d be, but we weren’t really. We pointedly never went as deep as we went that night. It was like we’d written a novel in our first meeting and never spoke of it again.

I sit here tonight writing this, unable to sleep, because I think I know why that was, at least for me. Now, maybe the reason is he just thought I was an asshole, who knows. But I sense it was something else. Something that is so sad that I think every musician reading this will understand and it is something I hope if nothing else this helps us talk more about.

Musicians are on the go so much, and their lives full of such feast and famine, that they instinctually expect loss, and prepare for it. You don’t get to take much with you on tour, or much home, other than the memories, the little moments of connection. They quickly become the most valuable motivation when you are struggling to get through that next tour.

At first you try to plunder that resource as much as possible, relive those fun times over and over. But at some point you realize that bar in Minneapolis isn’t as fun as you remember, or that girl in New York isn’t as charmed by you as she was last time, or that guy you liked in Phoenix is actually a weirdo. Or, God forbid … the crowd is smaller. The applause is less thunderous than it was last time. Or there’s more applause for a worse show. Just as quickly as magic can be summoned, it can be revealed as a mere trick. You reach a point where you can’t bear to care for new things that might hurt you.

I can say I was a little scared to know the real Neal for these reasons. Partly because I wondered if he would be as great as he seemed. And partly because I worried he wouldn’t think I was. I am not at all saying Neal thought our meeting was some precious thing that he didn’t want to lose it or anything, that isn’t what I mean. He had tons of friends and supporters. He didn’t need me.

But I do think that night was indicative of something about Neal that resonates with me and that I see with a lot of my brothers and sisters in music that breaks my heart. We see each other for sometimes 5 minutes once a year but love each other like lifelong friends, we watch each other go through ups and downs, we truly care about each other, but from afar. We could hang out when we aren’t working, but that would risk finding out it isn’t like it seems, or even if it is, knowing that once tour comes around we won’t see each other for a long time anyway. It’s a loss either way. So we don’t want to get too close. Especially to anyone who reflects us back to ourselves. The more alike we may feel, the more we’re scared to really know each other. We hope just knowing each other is out there is enough to get us through our next rounds of endless of hellos and goodbyes.

Neal was obviously someone able to deeply connect with people, and moments, and records, and photographs, everything that took a heart to understand, Neal got it. But, if he was anything like me or many of the musicians I know, I also think he had to keep those things at arm’s length because he didn’t want to lose it when it dissolved back into reality. To make things real could mean to lose them.

I can’t pay tribute to the fullness of who he was as a human or a musician. But I can say I am profoundly sad thinking he felt that need to not be too close to anything lest it become something that hurts. Apparently even about life itself. That isn’t the way I want to remember Neal, but I do think this is a moment for everyone to think about that and to think about how things get to this point.

I will tell you how I will remember Neal. I spent the day working on a video for a beautiful Greg Loiacono song that Neal sang harmonies and played guitar on, by total coincidence. I didn’t even know it was him playing on the song until after I found out he died. But his playing on the song is beautiful, and had comforted me about something else entirely that was on my mind today. I loved the guitar textures so much, it had such an emotional impact on me. And I didn’t realize that all day as I struggled with other things, he’d been connecting with me, giving me hope through his music.

That is the power of music that Neal was such a true believer in. To take indescribable pain and turn it into healing for someone else. That is no mere trick. That is real magic. I can’t say for sure what that meant to the magician. But I know how much it meant to the audience who got to enjoy it.

I am so sorry to his friends and family who are mourning right now.

Please, if you are hurting, reach out. To family, friends, professionals, me, anywhere you can. You won’t believe how many open arms are waiting to receive you.

Deren Ney is a San Francisco guitarist best known for his work with The Gramblers, and has performed with Phil Lesh, Gov’t Mule, Tedeschi Trucks Band, and more. To comment on this or any No Depression story, please drop us a line at letters@nodepression.com.