Los Lobos In Mankato: The Pre “Winter Dance Party” Dance Party Lives Up to the Hype

Life can sometimes be a let down.  The more we build something up in our minds the more likely that the thing will not live up to expectations and then life hands you a let down.  There was no letting down at the Verizon Wireless Center in Mankato last night.  Certainly not the band, who had plenty of reasons why they could have let down.  The members of the band had played a gig in California the night before, hopped on a plane and came to Minnesota in the aftermath of a blizzard only to play a room which at first blush had all the hallmarks of a wedding reception venue, because that is what it was.

It would have been so easy for the band or road manager to breeze into the venue take a quick look around and sneer “Los Lobos stopped playing rooms of this caliber 30 years ago” and skated right back out the door and took a night off to rest up for the Winter Dance Party at the Surf Ballroom just over the border in Iowa the following night.  As an alternative, the band could have easily phoned in a performance, played a 60 minute set and wrapped up early without even breaking a sweat.  But that isn’t who these guys are. 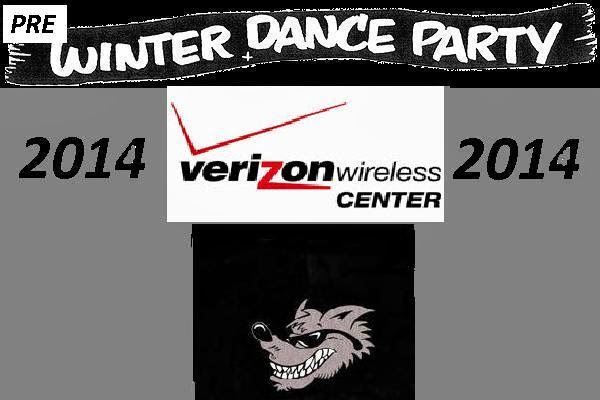 Certainly not singer/guitarist David Hidalgo who not only broke a sweat from the opening strains of “Dream in Blue” but was red hot all night long with some of the finest, most interesting guitar riffs with coolest tone that made even familiar material seem completely fresh.  David was so hot in fact last night that he had to implore the local crew running the lights (way over sized lighting system for a room that size) to scale it back, turn the damn lights down before we witnessed roasted wolf right before our eyes.  David’s slow burn on Little Things was one of the nights most mesmerizing moments but there were so many.  The Afro-Cuban sax of Steve Berlin (whose importance to this band’s sound cannot be underestimated) on tunes like La Venganza de los Pelados complete with sole woman dancer doing the samba in front of Cesar (who applauded her at the end of the song) and one of my and the crowd’s favorites “Chuco’s Cumbia” with Cesar’s too cool Spanish phrasing.  Cesar was in fine form and in even better spirits revving the crowd up with his rockers like “Set Me Free Rosalee” and “Don’t worry Baby”.  Cesar’s mood was most likely due in part to the number of female fans who surrounded him most of the night.  I honestly have never seen a band having so much fun with an audience.

The person looking to be having the best time all night was the ever affable Conrad Lozan always rock steady on bass and whose co lead vocals on “How Will the Wolf Survive” was another crowd favorite.  If I am not mistaken the band played the guitar-heavy instrumental “Minnesota Medley” from the movie Feeling Minnesota or maybe that was the beer and cigars talking.  I would be remiss if I did not note the stellar drumming of “Bugs” Gonzales all evening who was hitting his kit like a young Hector Munoz.  Last but not least Renaissance Man Louie Perez, the multi-talented former drummer now third guitarist, writer, artist and playwright held down rhythm guitar duties as well as being the emotional balance to Conrad.  Before coming back for an absolutely bring-down-the-house version of “Bertha” as the finale with half the audience joining them onstage, the band did a swamped up version of Buddy Hollie’s “Not Fade Away” that would have made my old acquaintance Elias McDaniel very proud. 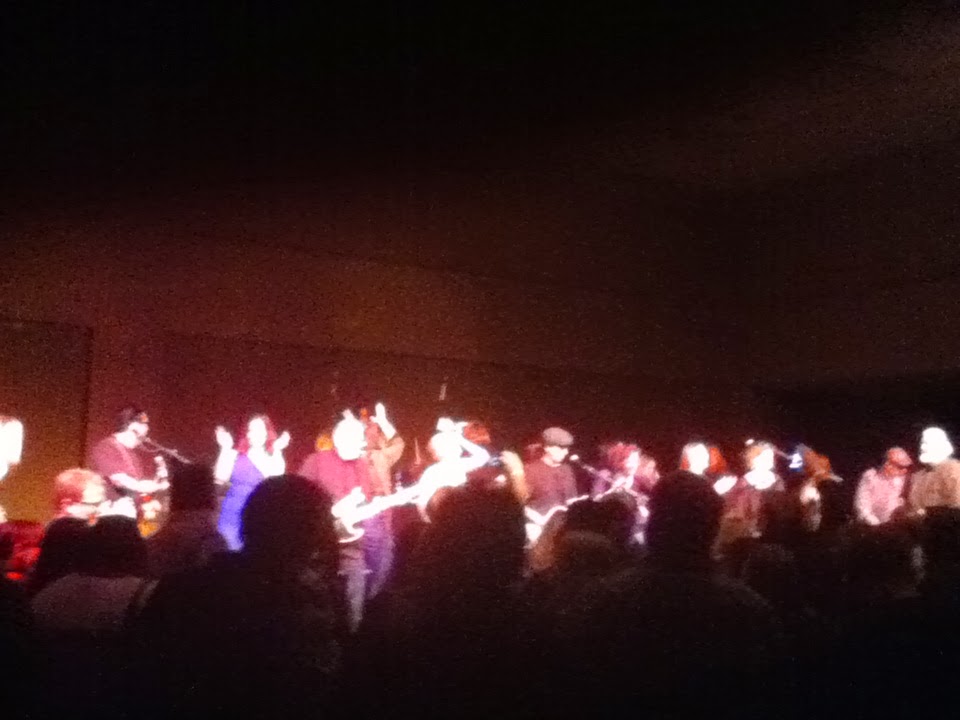 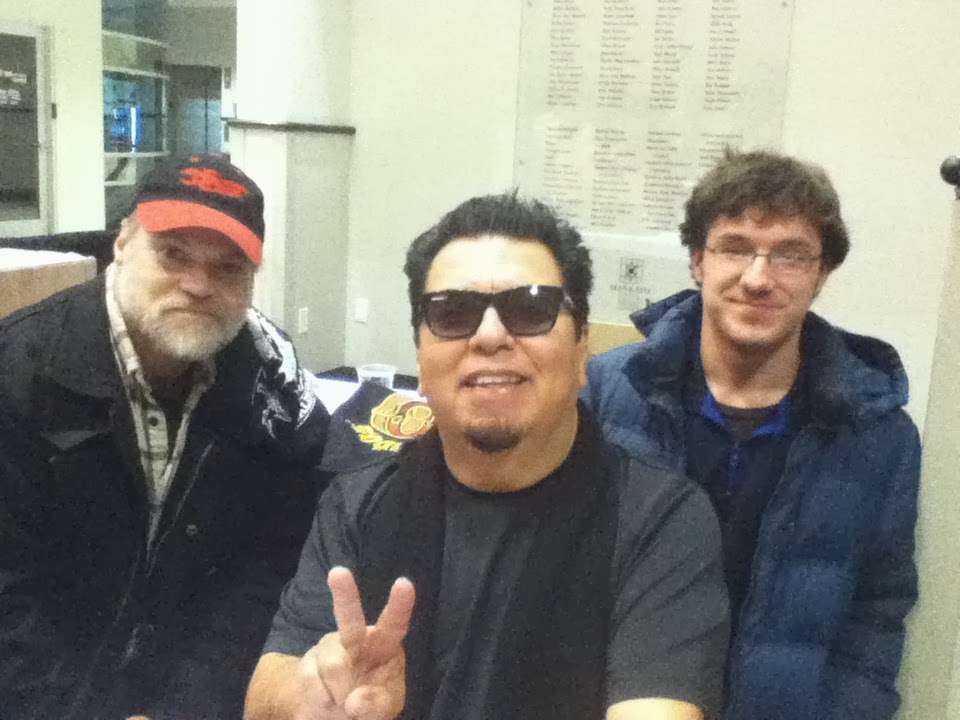