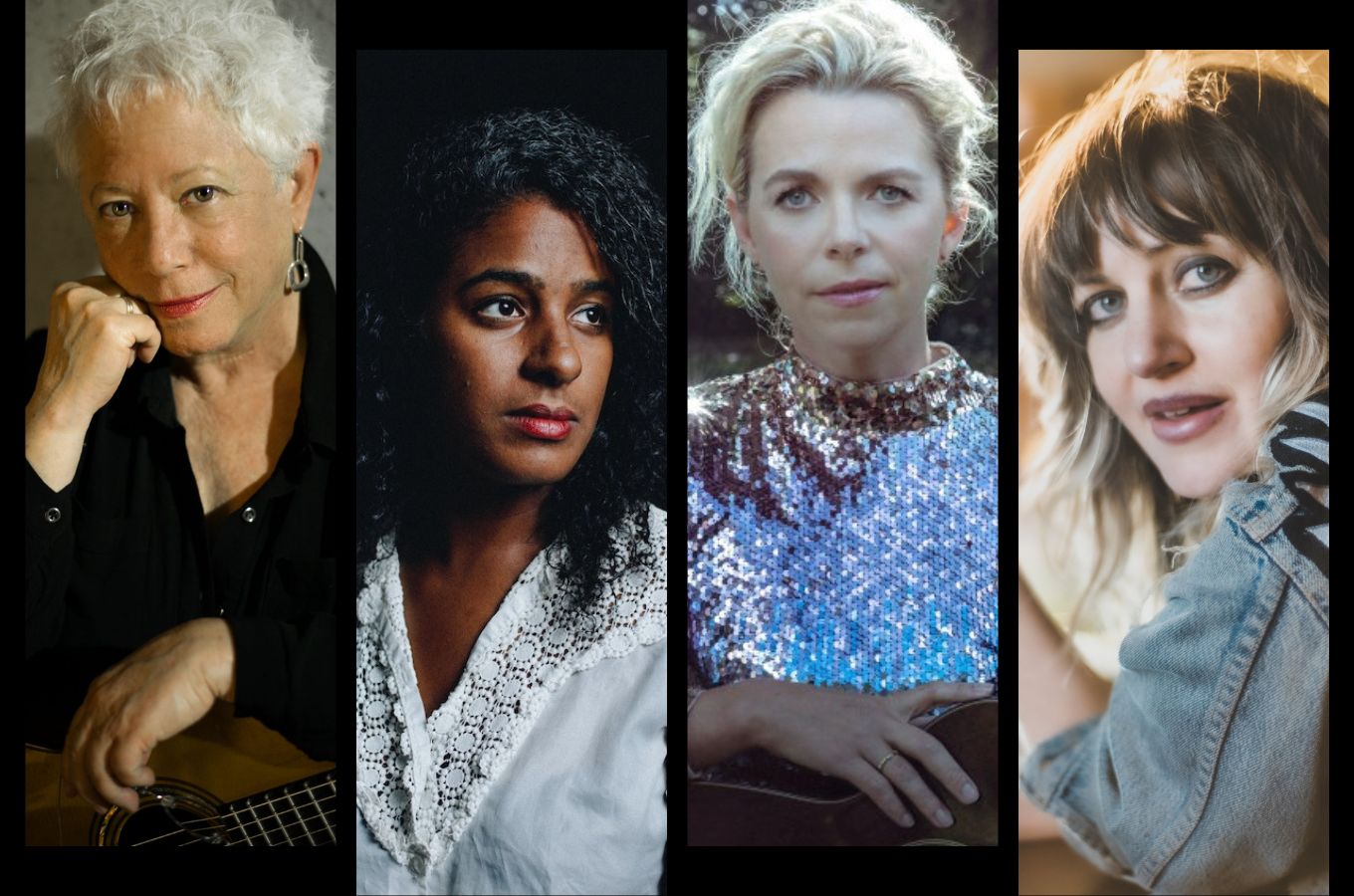 From left, Janis Ian, Leyla McCalla, Aoife O'Donovan, and Anaïs Mitchell are among the nominees and honorees for the 2022 International Folk Music Awards.

The awards, which honor the best song, album, and artist of 2022 as well as several lifetime achievements, will be handed out at a live awards show Feb. 1 at FAI’s annual conference in Kansas City.

Here are the nominees:

Album of the Year

Artist of the Year

Song of the Year

The nominees are determined based on US, Canadian, and international industry year-end lists and folk DJ charts. Members of FAI vote on the winners.

Here’s a look at the artists and other members of the folk music community to be honored with awards at the show.

Rising Tide Award (presented to an artist under 30): Alisa Amador

The Spirit of Folk Awards (presented to people and organizations who promote and preserve folk music):

— Steve Edge, DJ at Vancouver’s CiRT and co-founder of the Rogue Folk Club
— Amy Reitnouer Jacobs, founder and the executive director of the Bluegrass Situation
— Marcy Marxer, musician and creator of musical theater production All Wigged Out
— Adrian Sabogal, musician, producer, and founder of Marimbea, an organization supporting Afro-Colombian communities from the country’s South Pacific coast
— Pat Mitchell Worley, president and CEO of the Soulsville Foundation, which oversees the Stax Museum of American Soul Music, Stax Music Academy, and The Soulsville Charter School

Also during the awards show, four people will be inducted in the Folk DJ Hall of Fame: