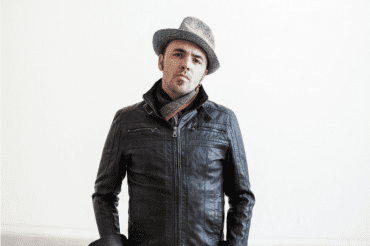 Canadian legend Hawksley Workman debuts his epic new video for “Lazy,” with us today. The singer-songwriter who totes a career that spans nearly 20 years, kicks off 2019 with a bang. On the track and video, Workman proves instantly why he has been a music staple for a number of years. His honest and thoughtful lyricism floats above a heavenly cloud, giving a treat for both the eyes and ears.

Workman boasts a catalog of 15 solo releases showcasing his now signature spectrum of sonic influence, from cabaret to electro-pop to anthemic rock and plenty in between. “‘Lazy’ is an exploration of love and memories. Childlike images of Winter and school portables give way to a lover’s proclamation of staying awake and staying the course. The profound decision of love meets the feeling of love.”

The accolades amassed include JUNO nods and wins and widespread critical acclaim. As a producer, his fingerprints grace releases by JUNO and Polaris Prize nominees and winners like Tegan and Sara, Sarah Slean, Serena Ryder, Hey Rosetta!, and Great Big Sea. Hawksley Workman is many things to many people in many places, but primarily, he’s a student of the human psyche; an artist in the purest sense of the word, constantly finding fresh and interesting ways to frame and share the world – the people we are and the things we encounter.  It’s a virtually bottomless well of ideas for a man with virtually endless imagination and creative outlets. 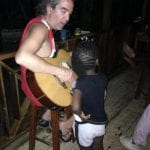 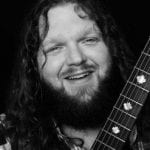