EASY ED’S BROADSIDE: Keep Me in Your Heart 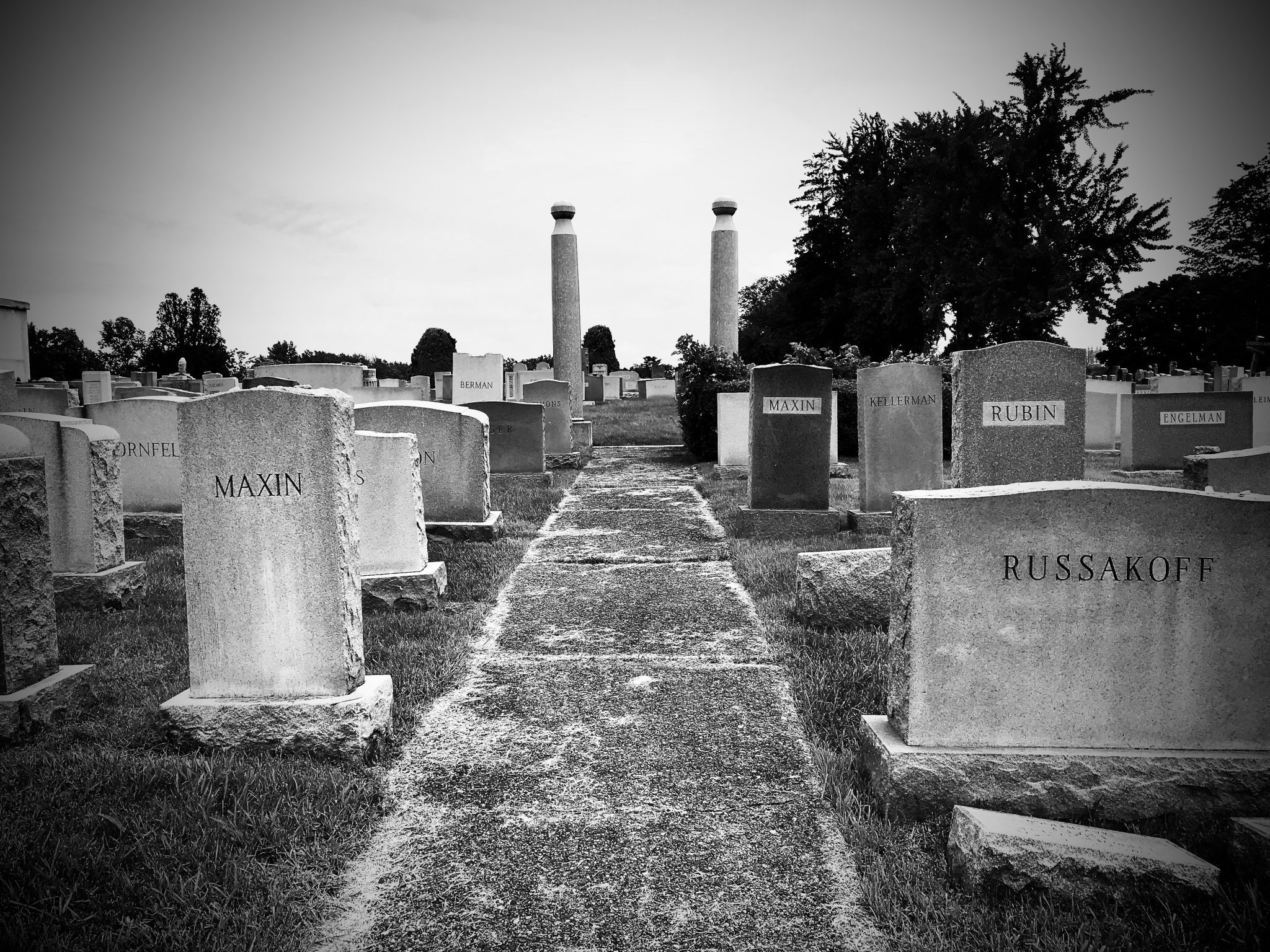 Early in the morning my sister and I drove south for about 90 minutes, picking up I-95 in New Jersey and eventually turning west. We pulled off the freeway and onto the surface streets of the Philadelphia neighborhood once touted as the Greater Northeast by the builders and realtors. Tract housing and endless shopping centers, built in the late ’50s into the early ’60s and sold mostly to first-born Americans. Fifty years later and the area is an example of urban zoning that went off the rails, with more dollar stores, used car lots, and fast food chains than one can imagine. For the most part the homes have fared pretty well as new families have moved in and the old ones either moved out or died off. Mom sold our house a couple of years after dad died in 1988, and then she moved up to New York and waited 29 years to join him.

We slowly rolled past the old house and took a good look, talked a bit about some of the neighbors, and shared a few memories. In 10 minutes we pulled into the old Jewish cemetery with thousands of headstones that stretch endlessly across the gently rolling acreage. It spans generations, with many born in the 1800s and others who’ve died within the past few days. Outside of a few laborers speaking Spanish in the distance, it was quiet and still. Many of our relatives are found in the small square plot of land that has two columns at the top of the path and a sign that announces it belongs to The Love Brothers. We have surmised that it was some sort of fraternal organization back in the ’20s that pooled its money to buy the space that accommodates maybe two hundred souls, give or take.

After unspeaking our silent greetings to the folks, we strolled the rows and visited our grandparents, aunts, uncles, and cousins. There are no flowers or decorations in this cemetery, though we’ve paid for what they call perpetual care, but I think all that means is they put the memorial stones back in position and pick up the beer bottles and condoms after kids and vandals come to visit at night.

This was an unscheduled visit. Our mother’s brother died the day before at his home in Princeton, just two weeks until he would have turned 91, and we were going to take one last look at him before his cremation. We chose to couple that mission with this one, as it’s a trip that we don’t often take. The memories and love for our family resides in our hearts and minds, not in the stones chiseled with their names and dates of arrival and departure. At least that how it works for me.

Two hours later we met our cousins at the funeral home and my uncle was laying on a gurney, covered with a blanket. Since he would be cremated within the hour, there was no need for a fancy casket or the wax and cosmetics that are used at most viewings. He was a generous man with a big heart, and a very funny man as well. More bawdy jokes have passed through his lips to my ears than from anyone else I’ve ever known. He’s the last of a generation, the ones who bought into and lived the American Dream. School, military, job, families, houses, vacations, retirement. Shit … those days are fading for most of us.

One of my cousins read the obituary aloud to the dozen of us in the small room, and then we just casually talked about him and my aunt. In a few days some of us from New York will go back down to witness the burying of the ashes and have lunch with the cousins, and that’ll be it. After getting the call about his death, I took a moment to cry a little and instinctively went through my music library looking for a song. This is it, and if anybody wants to play it for me when I pass, I’d be much obliged.

Many of my past columns, articles, and essays can be accessed here at my own site, therealeasyed.com. I also aggregate news and videos on both Flipboard and Facebook as The Real Easy Ed: Americana and Roots Music Daily. My Twitter handle is @therealeasyed and my email address is easyed@therealeasyed.com