Luckily for digital and dusty vinyl crate diggers, the actual rock based (or rock-like) music that is/was made in Africa has become a bit of a cause célèbre on the re-issue circuit. Psych, groove, funk, and many other styles are appearing now on a regular basis. Blogs direct from Africa like Oro or  Brooklyn’s always awesome, Awesome Tapes From Africa are just a few of the spots that continue to explore the staggering amount of music that was and is made in Africa. I mean we’re talking about 20 or 30 different countries, all with a fully functioning record biz, major and indie. In case you haven’t noticed, music has a little bit more cultural importance to folks in Africa. Oh sure, there are impressarios looking to make a buck, but that can’t compare to 50,000 years of musical traditions….At any (rant) rate,the reissue explosion keeps groove hunters busy.

Check Afro Rock and Africafunk at Funk or Die…

The 2002 comp just above is a definite winner for beat junkies,as it was one of the first all-African artist Afro- Rock comps aimed at English speakers. Those listeners may have had their appetite whetted for motherland funk by the 1999 offering below…which has a few African artists, but also includes the bands that make up the foundation of what I call Afro-Rock. Bands like the Lafayette Afro Rock Band and Oneness of Juju were a part of a brief outfreakage in the music biz, where large, mostly black (but not from Africa) ensembles were making music that was more Afro-centric than straight up African. The deep roots of the music might have been African, but this music was all about fusion. 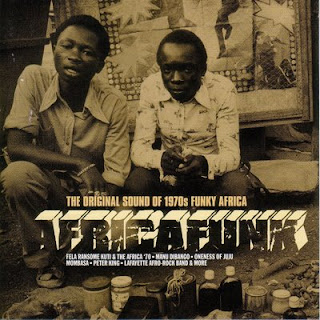 Wil-Dog Abers of Ozomatli: “I first heard Cymande in 1992. Cut Chemist made me a mix tape…When I first heard Dove, I went nuts. I never heard anything like it before. Cymande mixed so many styles and sounds. They laid the path for bands like Ozomatli..” 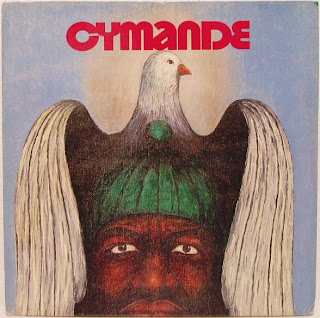 Of all the bands that came out of the Afro Rock (basically the 70’s) era, Cymande is far and away my favorite. Formed by West Indian immigrants in late 60’s England, these expats incorporated funk, soul,  latin, rock,rasta philosophy, and loads of Nyabinghi percussion on the 3 records they made for Chess subsidiary Janus Records from 72-74.
Cymande-Second Time Around (1973)
Fug
Willie’s Headache 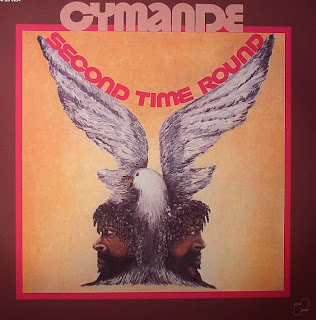 They got enough traction in the US (Bra and The Message were charting singles) that they toured here with Mandrill (makes sense) and Al Green (not as sure about that pairing), as well as, making an appearance on Soul Train. (youtube did not come through for me)

After their 70’s chart run these records lived on in clubs..especially Bra which is an often compiled club classic. All that percussion sounds mighty good on a big room sound system.Check the bonus beats for the classic Danny Krivit edit of Bra)

The hip hop generation has borrowed heavily from these records, with De la Soul, The Fugees, and many more finding great use for the luminous grooves contained herein. 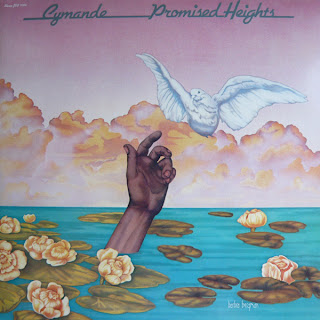 If you see the first record in a Salvation Army bin, don’t hesitate, it is a classic from cover to cover..but any of their first 3 albums (a 1981 piece,Arrival, meant to cash in on their club cache is to be avoided) offer top shelf funk. Steve Scipio’s basslines are worth just about any price..then there’s some Santana-esque guitar, and then there’s all those drums…mmmm good.
Cymande=Dove Of Peace