CROWDFUNDING RADAR: What Even Is World Music Anyway? 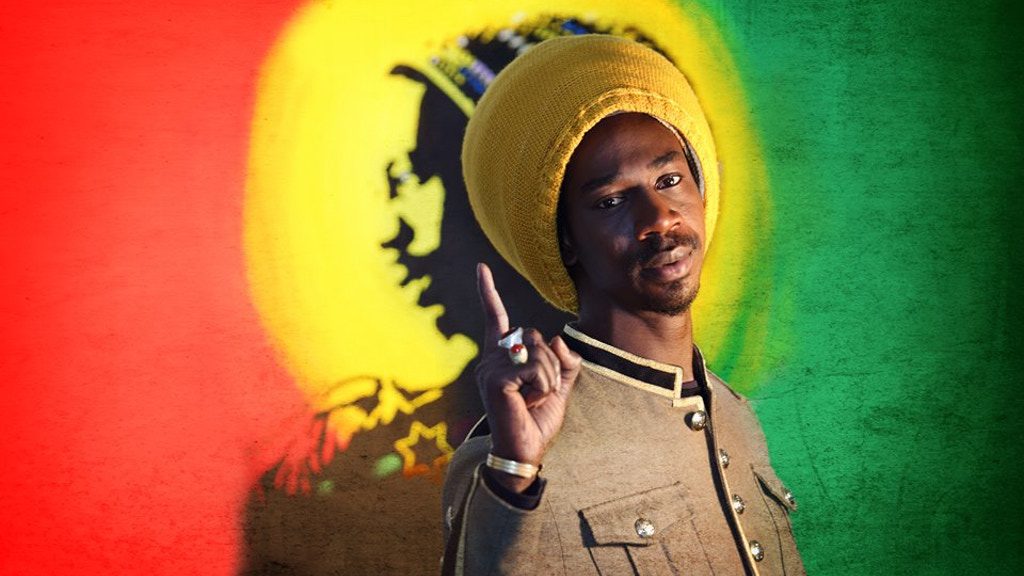 Meta and the Cornerstones

Like most fans, I got a kick out of The Milk Carton Kids’ send-up of Americana’s “big tent” philosophy at last year’s AMA Awards Show with their song “What Even Is Americana Anyway?” But I’ve never really had a problem with Americana. Maybe it’s the latent metalhead in me, but I kind of like living in the place where the Hank Williams purists and the aging punks meet the glam rockers and the E Street greasers. The genre label that has always bothered me is “world music,” because it is so blatantly Anglocentric. Not a band from North America or Britain? You must be “world music!” But world music is really just some other nation’s roots music. For this week’s column, I’ve dug up a pair of “world music” projects and topped it off with an all-star benefit album from Kentucky.

Meta and the Cornerstones – Metaphysics (click here to view project)
Meta and the Cornerstones are one band who might truly deserve the label “world music.” Frontman Meta Dia may hail from Brooklyn, but his music seamlessly blends a core of reggae with afrobeat, hip-hop, and his Senegalese roots. The band’s new album, Metaphysics, also promises elements of Native American and Fulani culture. Meta has all of the tracks for Metaphysics written and has launched a Kickstarter campaign to give the album, which he is targeting for a summer release, its final push. Backer rewards are pretty sparse here, but a good deal as rewards go. $15 will get you a signed copy of the album on CD. A mere $10 gets you a ticket to one of the band’s shows. $50 gets you not only the ticket but a backstage meet and greet.

Vedan Kolod – Untitled 8th Album (click here to view project)
It was stumbling upon Vedan Kolod’s Kickstarter campaign that started me thinking about doing a world music feature in this week’s column. While some people might see their traditional costuming, think of a Renaissance festival act, and immediately move on, to do so would be a mistake. Instead, the dress is just another element of Vedan Kolod’s commitment to their own version of roots music, in this case the traditional tales and songs of Siberia. The band has gone so far in their commitment as to restore rare Slavic instruments for use in their albums. After seven albums of taking out bank loans to fund their music, Vedan Kolod has taken to Kickstarter because, in their own words, “a band without debt is a happy band,” but also because they are hoping to bring their musical tradition to North America for the first time in 2020. Backer rewards include a handwritten postcard from their home in Krasnoyarsk, the album in digital or CD format, a bundle of all eight of their albums, a double flute restored by band member Valery, and a mentoring session on touring Russia with band member Daryana, who is co-founder of the Russian Music Awards and has valuable knowledge of the region.

Various Artists – Pine Mountain Sessions (click here to view project)
While this Indiegogo project doesn’t fit with the theme of world music, it would have ended before my next column and it was too good not to include. Pine Mountain Sessions is a double-album project to benefit Kentucky Natural Lands Trust and the Pine Mountain Settlement School and is packed with notable roots artists from Kentucky. Among the musicians and poets lending their talent to Pine Mountain Sessions are Carl Broemel and Jim James from My Morning Jacket, Ben Sollee, Wendell Berry, and Daniel Martin Moore, who is also producing the album. Fans who buy the digital version will get bonus material from Katie Toupin, Marianne Worthington, and Brett Ratliff, among others. Other backer rewards include a Blanton Forest hike guided by Land Trust staff and posters from Jeff Chapman Crane and Robert Beatty.