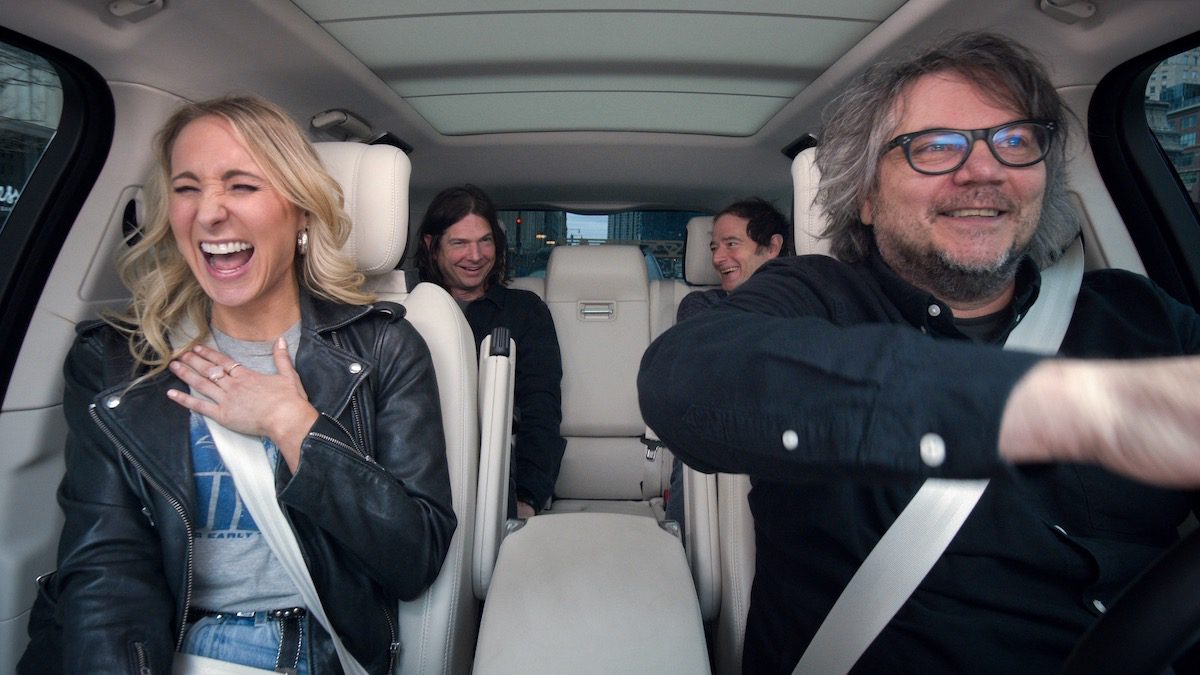 The Apple TV series Carpool Karaoke, which pairs celebrities for a ride peppered with songs, conversation, and always some surprises, dropped its fifth season last weekend, including an episode with members of Wilco and comedian Nikki Glaser filmed in Chicago. With Jeff Tweedy at the wheel (yes, people in the show are really driving!), Glaser sings along with some of her favorite Wilco tunes with drummer Glenn Kotche and bassist John Stirratt adding accompaniment and commentary from the backseat. Get the story behind the episode — which also features a cameo from Mavis Staples and a recreation of the iconic parade scene from Ferris Bueller’s Day Off — in this article from Billboard. 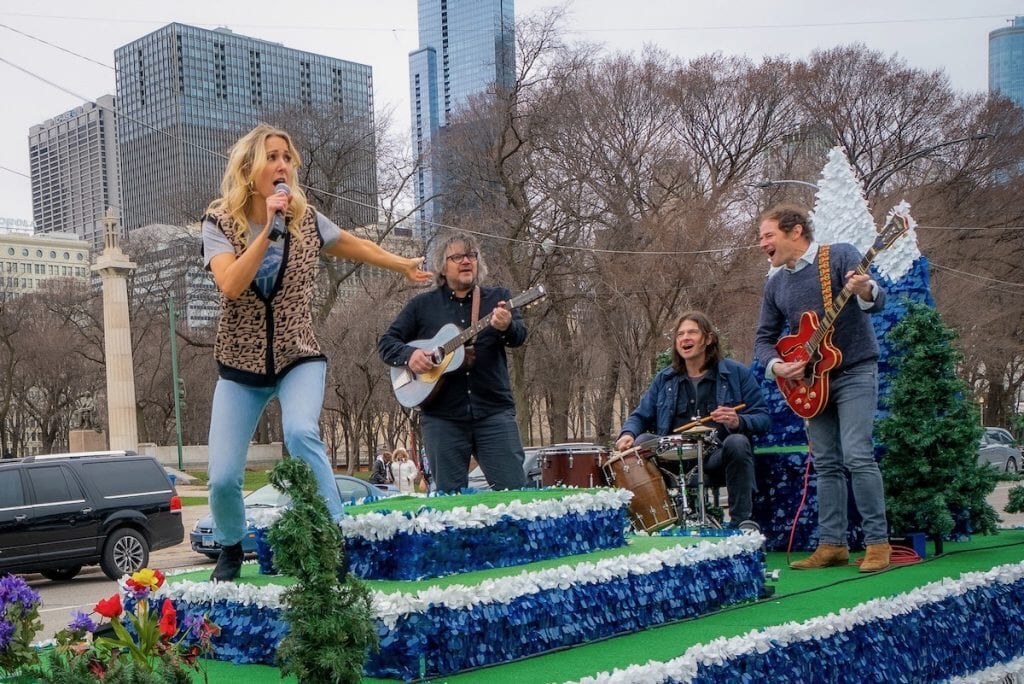 Nikki Glaser recreates Ferris Bueller’s big moment during an episode of “Carpool Karaoke,” with Wilco as her backing band. (Photo via Apple TV)

If you want to do karaoke with your own friends, whether or not they are in a car or in Wilco, Apple Music is making that possible right from your iPhone or iPad. Apple Music Sing, rolling out this month, provides synced lyrics as well as settings to let you drop out the recorded vocals on a song, perform as a duet, and more — to any song with lyrics loaded into Apple Music’s data. The feature requires the iOS 16.2 operating system and an Apple Music subscription. Read more about it in this review from CNET and start warming your voice up now.

Philadelphia public radio station WXPN has partnered with The Black Opry to offer the Black Opry Residency to support five emerging Black musicians in Americana with workshops, mentoring, professional development, and performances over the course of a week next March. Applications are open to artists with at least 3 years of professional performing and recording experience who do not have a label contract. Applications for the residency, which receives funding from the Pew Center for Arts & Heritage, are available here and are due by Dec. 21. Learn more about the Black Opry Residency here. 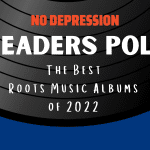