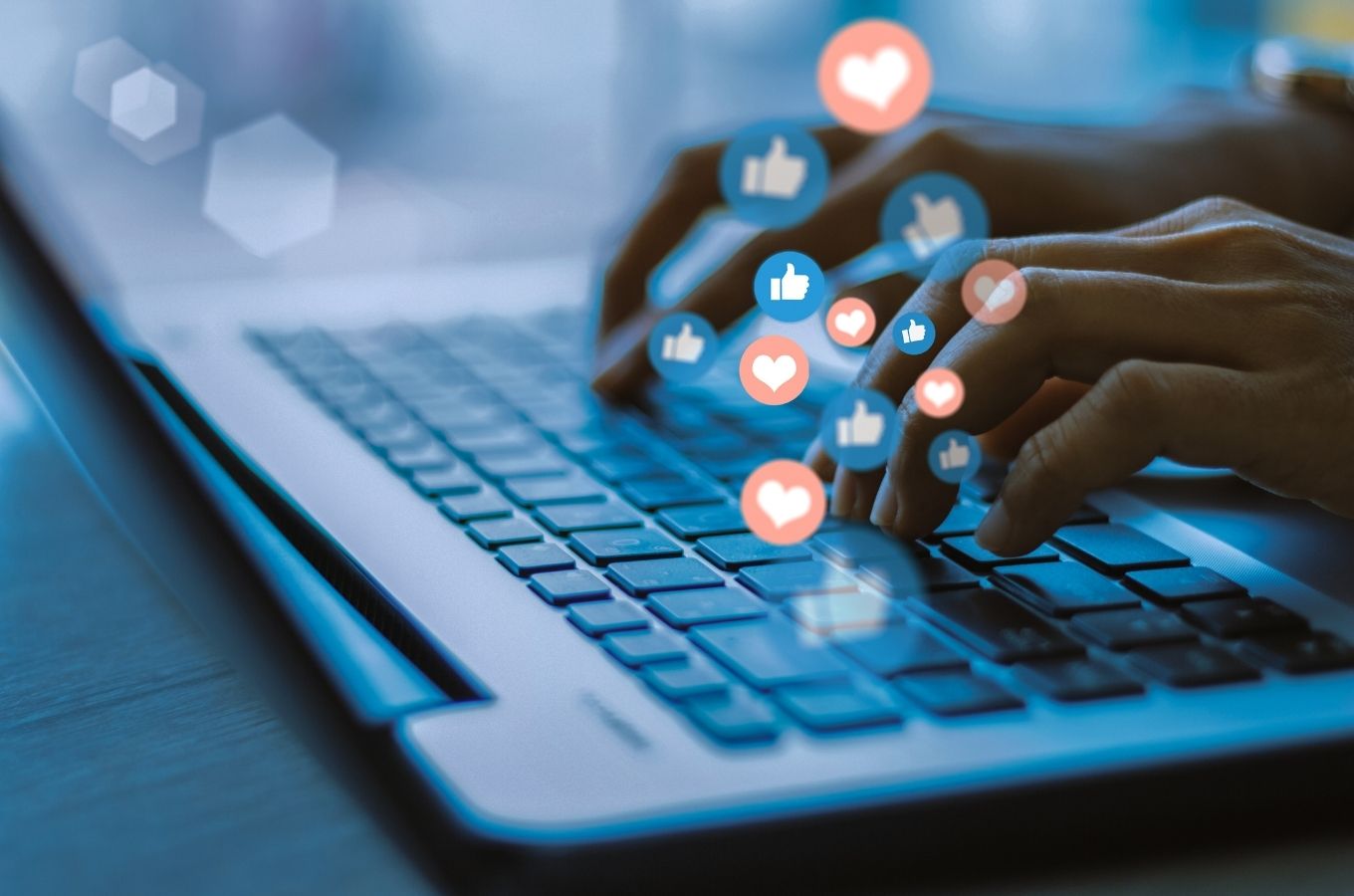 Image by urupong via Getty Images

It’s not enough anymore for an artist to have a powerhouse voice or the ability to write a killer hook. From the biggest pop stars to up-and-comers in more niche genres, social media is key. It’s a great way to connect with fans, but it can be a burden, too, taking up time and energy and often, as we know, taking a heavy toll on mental health. As this piece in The Guardian mentions, it’s an expectation somewhat unique to musicians: While some actors and authors, say, keep an active social media presence, it’s not really expected, and it’s certainly not demanded by their industries. As Sara Quin of indie pop duo Tegan and Sara puts it in the article, “now it feels like making music is about making assets for social media.”

For some roots music fans, grunge was a gateway to the music we love now. That flannel-shirted sound was based on rock but spoke with an earnestness that made us appreciate heartfelt lyrics as well as crunchy guitars. One of the sound’s pioneers, Mark Lanegan, died this week at age 57 from undisclosed causes. Much of his life, as this appreciation from The Washington Post points out, “could be considered a near death experience.” Put on some of Lanegan’s music — his solo albums, or something from his band, Screaming Trees, who had a hit with “Nearly Lost You” from the soundtrack of the 1992 movie Singles — and read about his life, his music, and his remarkable story. You can also get a snapshot of Lanegan in 1998 from Issue #16 of No Depression’s initial print run, in an interview with ND co-founder Grant Alden.

Also leaving sooner than any of us would have liked is Dallas Good, singer, guitarist, and co-founder of country-rock band The Sadies. Good died Feb. 17 at the age of 48 from “natural causes while under doctor’s care for a coronary illness discovered earlier this week,” the band announced in a statement. If you didn’t know The Sadies for their own music, you may have known them from collaborations with Neil Young, Neko Case, Kurt Vile, Justin Townes Earle, or many others. Read more about Good’s life and music in this obituary from Rolling Stone.