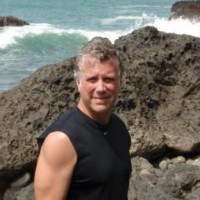 He is a freelance writer who has flown barrel rolls with the Navy's Blue Angels (he didn't barf), climbed and slept overnight in a 243-foot-tall redwood (he didn't fall), and gone one-on-one with Muhammad Ali (he didn't flinch). 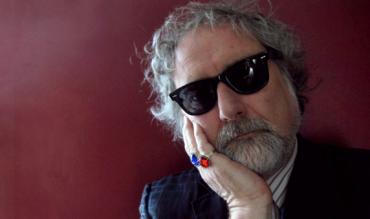 The Wailin’ Jennys Head Off the Road 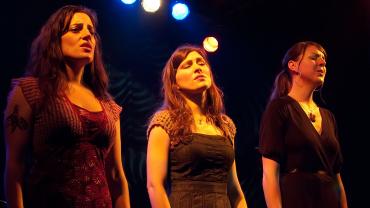 The arresting three-part harmonies flowing from the current lineup of The Wailin’ Jennys were born in a bathroom. Founding member Ruth Moody sought recommendations for the departing Annabelle Chvostek from a friend, Aoife O’Donovan of Crooked Still and more recently […] 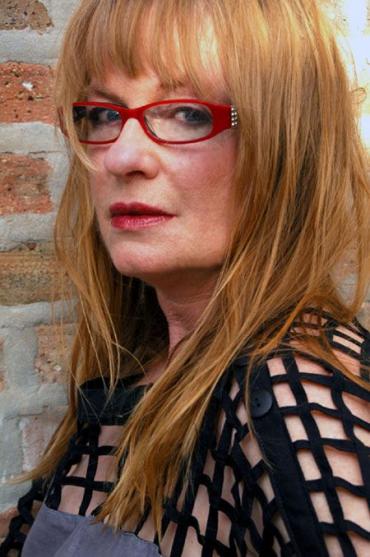 I’m Zelig, Robin Lane says, laughing. She’s joking, but the label also fits. Lane may be a footnote now — her group Robin and the Chartbusters had one of the first videos on the first day of MTV — but […]

The Secret Sisters “Leaving on Your Mind”

The sisters cover a classic.

Robbie Fulks performs his encore at North Shore Point House Concerts in Norfolk, VA on May 16, 2015.

This is a story about Old Crow Medicine Show that begins and ends with Bob Dylan. Old Crow’s founding songwriter and singer, Ketch Secor, grew up in Harrisonburg in the hills of the Shenandoah Mountains, the child of parents who […]

Arleigh Kincheloe, the Sister Sparrow of Sister Sparrow and the Dirty Birds, has been the front woman for the raucous soul/rock/funk group since its inception in 2008, but it was only with their new record, “The Weather Below,” that she […] 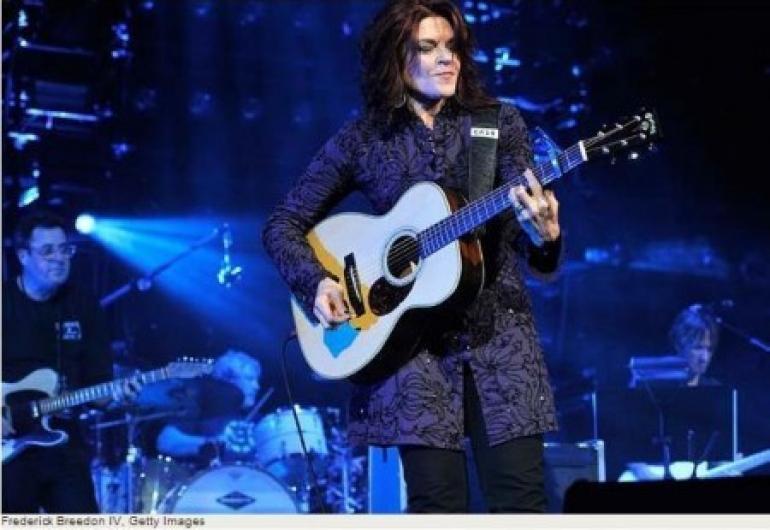 Mavis Staples Has a Story to Tell 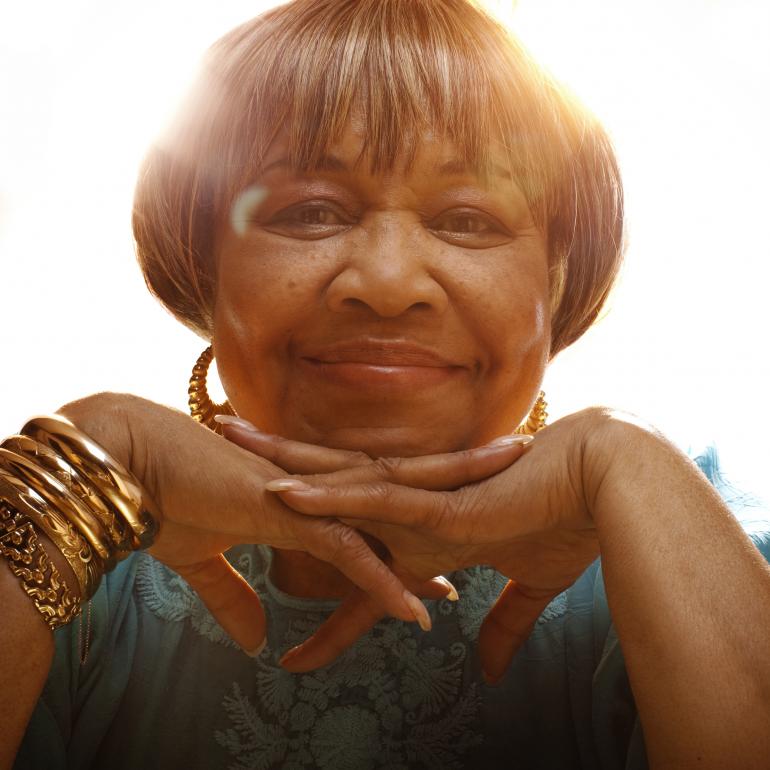