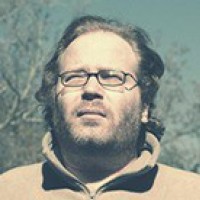 Donald Gibson is the publisher of Write on Music and a freelance music journalist whose byline has appeared in such publications as No Depression, Spinner, The Seattle Post Intelligencer, Cinema Sentries, Blinded by Sound, and Blogcritics, where he was the Senior Music Editor (2011-2012) and Assistant Music Editor (2008-2011).

He can be reached at boogie_street@hotmail.com

Here I Am: An Interview with Vincent Poag 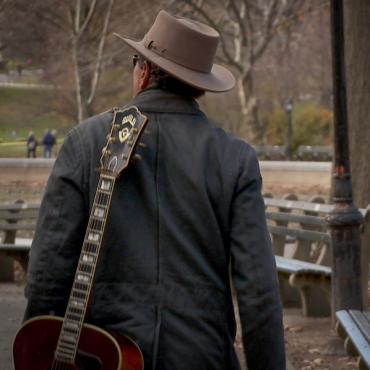 Vincent Poag’s face doesn’t grace the front cover of his latest LP Heroes and Demons. However, for an artist whose music is distinguished by eclectic, narrative vignettes, Poag’s seeming aversion to the camera has less to do with disguising his countenance […]

Born and raised in Nashville, Buzz Cason could very well have forged a venerable career steeped in traditional country music. Having come of age in the fifties, though, he was transfixed by early rock ‘n’ roll, its rebellious spirit and […]

It’s a Country Tradition: An Interview with Mark Chesnutt

It’s been more than a quarter century since “Too Cold at Home” introduced country music traditionalist Mark Chesnutt to the masses, and the many hits that have followed (including “Brother Jukebox,” “Bubba Shot the Jukebox,” and “Old Flames Have New […] 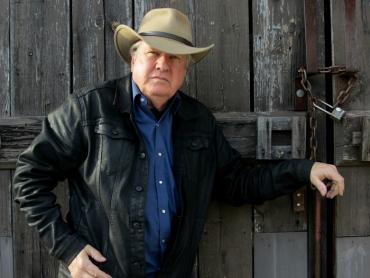 Every year, typically in the first few weeks of January, Buzz Cason trades his native Nashville residence and recording studio for a condominium in Santa Rosa Beach, Florida. The vacation retreat, beyond offering a tropical respite from the often harsh […]

Country music maverick John Anderson anticipated changes in the industry long before they came to pass.  Speaking in a recent interview, the veteran singer-songwriter recalled, “I told people on different boards and different committees back 20 years ago, ‘You better figure […]

The Song is Everything: An Interview with Gene Watson

“To me,” Gene Watson says, “the songs are everything.”  For more than a half century, the country music legend has cultivated one of the most venerable catalogs in the business with such classics as “Love in the Hot Afternoon,” “This […]

Learning Curves and Musical Curiosities: An Interview with Rhiannon Giddens

Now is the time for Rhiannon Giddens. Having followed her muse beyond the homegrown stringband tableau she’d cultivated for the last decade as a founding member of the GRAMMY® award-winning Carolina Chocolate Drops, Giddens has of late expanded her musical palette […]

“Music is freedom,” declares veteran singer/songwriter and guitarist Anthony Crawford, calling from his native Gulf Coast Alabama home in the middle of a recent weekday afternoon, the long-distance line at times picking up an idyllic chorus of chirping birds and […]

An Interview with Dwight Twilley “That’s the story of my career,” says Dwight Twilley on the phone from his home in Tulsa, his hearty laugh and facetiousness belying the bane of what could’ve been: Mere weeks before his death in August 1977, Elvis Presley almost […]