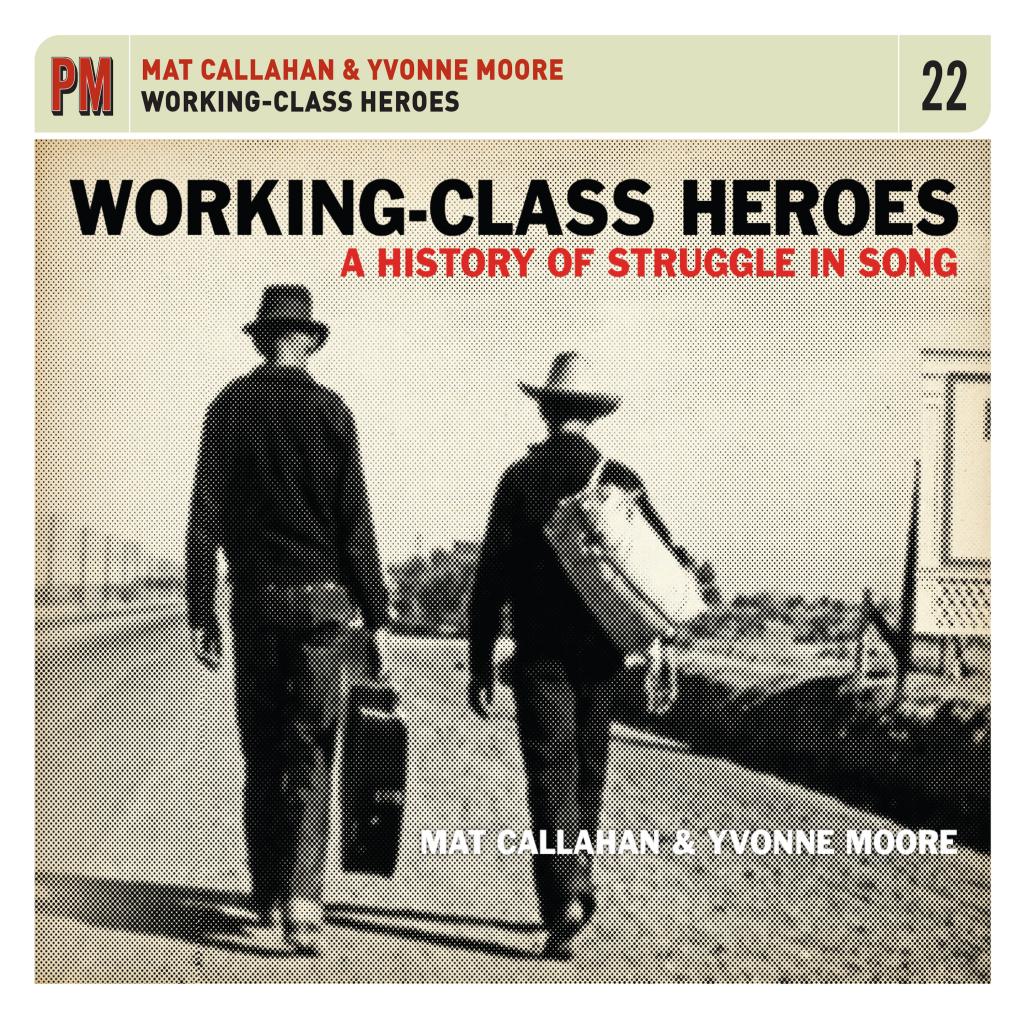 Violent nationalism is on the rise in the US and worldwide. A staggering number of Americans can’t make a living wage. The president of the United States openly attacks the free press and emboldens the nation’s white supremacist underbelly. Abortion rights are under attack in numerous states. Immigrants crossing the US/Mexico border are being held in concentration camps — camps where children die.

There’s a lot to march about, but what do we sing when we march?

When I spoke with Marc Ribot after he released his Songs of Resistance 1942-2018 last year, we got into the trickiness of a good marching song, be it a song of protest, resistance or solidarity. At an Occupy rally, he recalled, the marchers tried to sing Tom Petty’s “Won’t Back Down,” but that was problematic. The song wasn’t flexible enough for the context, for one, but it was also a tune that was most familiar to white indie-rock types, he noted. There’s a deep catalog of time-tested marching music already in the canon, he continued, and these songs are needed today.

“People need songs for [marches], and also to remind us that we’re not alone in history, that we have company from earlier times,” Ribot said. “It’s pretty great company when you think about it.”

Mat Callahan and Yvonne Moore present 20 such numbers on Working Class Heroes: A History of Struggle in Song, a collection of early 20th century labor songs with an intentional focus on working-class women. Overall, these are fiery performances, with Callahan and Moore singing with conviction about martyred labor leaders and crushing poverty. It’s musically simple and straightforward, as these songs are meant to be sung en masse. Appropriately, an accompanying songbook is due in September.

Yet the entire conversation Callahan, Moore, and Ribot are only a corner of raises an important question — is this a prescriptive approach? If a labor song from early last century has naturally faded from popular memory, does it still have more strength, gravity, and utility for the modern working poor than, say, “Take this Job and Shove it?”

In many cases, the songs on Working Class Heroes are poignant and timeless enough for resurrection. Consider the album’s shortest track, “Rock-A-Bye Baby,” which Callahan sings a cappella.

Rock-a-bye baby on the treetop
when you grow up you’ll work in a shop
when you are married your wife will work too
so that the rich will have nothing to do.

Hush-a-bye baby on the treetop
when you grow old your wages will stop
when you have spent the little you’ve made
first to the poor house, then to the grave.

Perhaps it’s universal familiarity with this lullaby that makes its anti-capitalist incarnation so stark and memorable. In America’s nominally individualistic society, we’re accustomed to viewing babies as having bright futures, full of potential. The cognitive dissonance inherent to this fatalistic lullaby is what makes it effective and memorable.

The Moore-led “Girl of Constant Sorrow” is a driving, funky update of the traditional number. This cut, too, is an argument in favor of resurrecting old songs for modern purposes. It was, after all, a major hit after 2000’s O Brother, Where art Thou?, evidence that obscure traditionals can indeed reenter popular culture in a major way.

“I dreamed I saw Joe Hill last night / alive as you and me,” Moore sings in “Joe Hill,” an ode to the labor leader, troubadour, and posthumous folk hero of who was executed in 1915. “Says I, ‘But Joe, you’re ten years dead!’ / ‘I’ll never die,’ says he.” Martyrs to a movement may die physically, per this song, though their influence only grows. So little has changed in a century, as today’s Joe Hills have names like Trayvon Martin, Sandra Bland, and Michael Brown.

Not every cut on Working Class Heroes works, granted. “Skinnamalinkadoolium,” for instance, comes across as either nursery rhyme-ish or inappropriately cartoonish. And “Joe Hill,” for its tender treatment, raises the question of whether history lessons are helpful supports for today’s marchers. This is a very long record, too, and given the inherent intensity of each song, it’s not an everyday listen. That said, if a protester against Amazon’s labor practices or McDonald’s’ low wages finds even a few songs to sing at marches on Working Class Heroes, then it’s a net success.