Jennifer O’Connor Embraces Dance Influences on ‘Born at the Disco’ 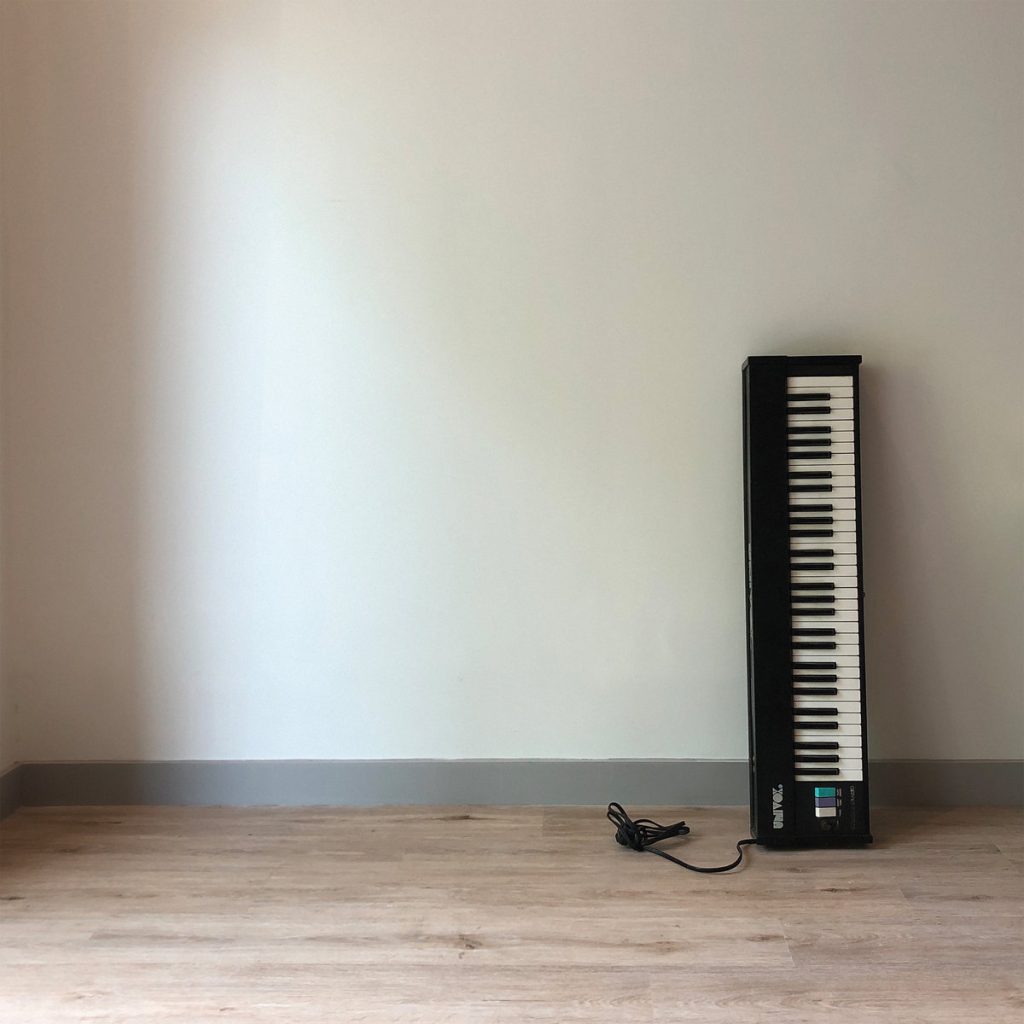 Jennifer O’Connor has not made a disco album. While you may hear sounds like synths and drum machines across her latest release, Born at the Disco, you’ll also hear minimalist introspection and grounded singer-songwriter pop. The golden-voiced indie music stalwart spent 2020 and the early part of 2021 getting back in touch with her roots, and in this case, her roots refer to her deep, lasting love of the disco and dance music on which she grew up. Artists like Prince, Madonna, and Giorgio Moroder were dusted off and given residence in O’Connor’s brain as she wrote the songs on Born at the Disco.

You might think you wouldn’t recognize O’Connor in these songs, but she’s there, heart and soul. She’s there in the breathy slow-burn tracks like “Real Chance” and “Lucky Life,” and in the echo of the pulsing beat of “Your Job is Gone” and the dark trance of “Pretty Girls.” O’Connor is giving herself a challenge with the songs on Born at the Disco, not just inching out of her comfort zone, but fully departing it and starting anew in unfamiliar territory. Her nimble, soft voice, as pure as ever, proves to be a solid fit for a grunge-rock drone like the stripped-down “Tell the Truth” and the psych-pop harmonies of “Who Can You Kiss.” Traces of straightforward O’Connor numbers exist on Born at the Disco, too, like the stark piano ballad “Crimes” and the driving, guitar-heavy highlight “Less and Less.”

After decades of making records, O’Connor is coming into new parts of herself, still finding things to discover and questions that need answering. It is the album’s title track, though, that leaves the lasting impression. Shades of contemporary influences like Robyn cross paths with those of O’Connor’s youth, all tied together with her sweet, clear voice in true dancefloor bliss.

Jennifer O’Connor Proves as Compelling a Songwriter as Ever