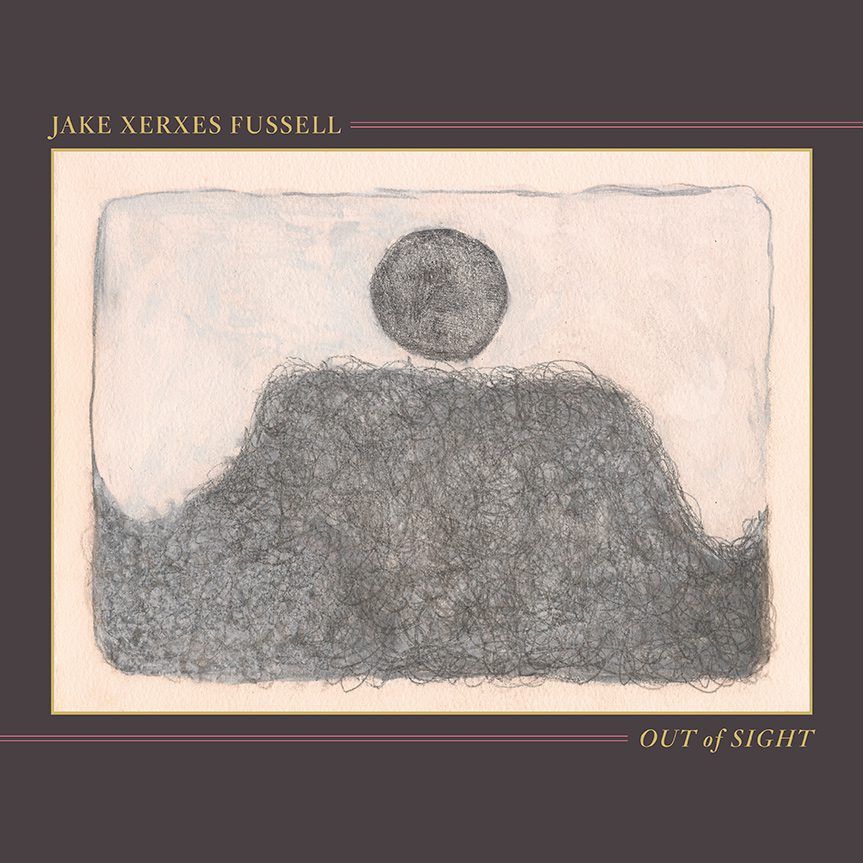 It’s always fulfilling to hear something new in a song that’s been recorded time and time again. That’s what brings many of us to traditional music.

In Jake Xerxes Fussell’s take on “Jubilee,” it’s the ease with which the Durham, North Carolina, guitarist and vocalist interprets the song. Rather than lean in and sing the melody ahead of the beat, which emphasizes the rail worker chant qualities of “swing and turn / jubilee,” Fussell leans back, behind the beat; the song is rendered, in a word, chill. His “Jubilee” is a song for the end of the day, when the work is done, the sun is setting, and the lightning bugs are bashfully emerging. There’s comfort and calm in his interpretation.

On paper, Fussell’s new Out of Sight is an exploration of the depth and relevance of mostly obscure folksong (“Jubilee” being the not-so-obscure exception). But the major treat here is the chemistry and depth of skill in Fussell’s band. Mipso fiddler Libby Rodenbough (who is also a top-notch songwriter), North Carolina pedal steel mainstay Nathan Golub, drummer and prolific multi-instrumentalist Nathan Bowles, bassist and frequent Heather McEntire collaborator Casey Toll, and pianist and organist James Anthony Wallace lend Out of Sight warmth and depth. If the lyrics and arrangements are the structure — the bones, so to speak — then the instrumentation is the blood that flows through the vessels, rendering this a living, breathing document.

“Captain, captain, captain / better let me go below,” Fussell sings on “Oh Captain. “If you don’t, I ain’t gonna ship with / you no more.” Like the other cuts on Out of Sight, this song rides an easy, loping arrangement. The individual instruments are allowed plentiful space to breathe. This approach also enables the light comedy of a set of gripes about a ship where nothing is done quite right. We’ve all worked in such environments. We get why Fussell selected this number.

On placid instrumentals “16-20” and “Three Ravens,” Fussell calls to mind the work of label-mate Steve Gunn, though one is not an echo of the other — we’re not saying anything so reductive. Both are inventive postmodern folk guitarists, sure, but where Gunn’s playground is tricky melodic twists, here Fussell paints bucolic sonic landscapes. Indeed, there’s something special about the instrumentation here, to where there’s not much that needs to be said about closer “Drinking of the Wine” other than that it must be listened to on repeat. The spirit of Out of Sight is so direct, so simple, and yet so fulfilling as one gets to know it intimately. Again, this kind of record is what brings many of us to traditional music. 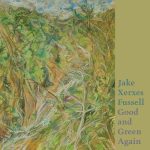