ALBUM REVIEW: On ‘The Blue and The Gold,’ Ndidi O and Trish Klein Honor the Women of Blues Music 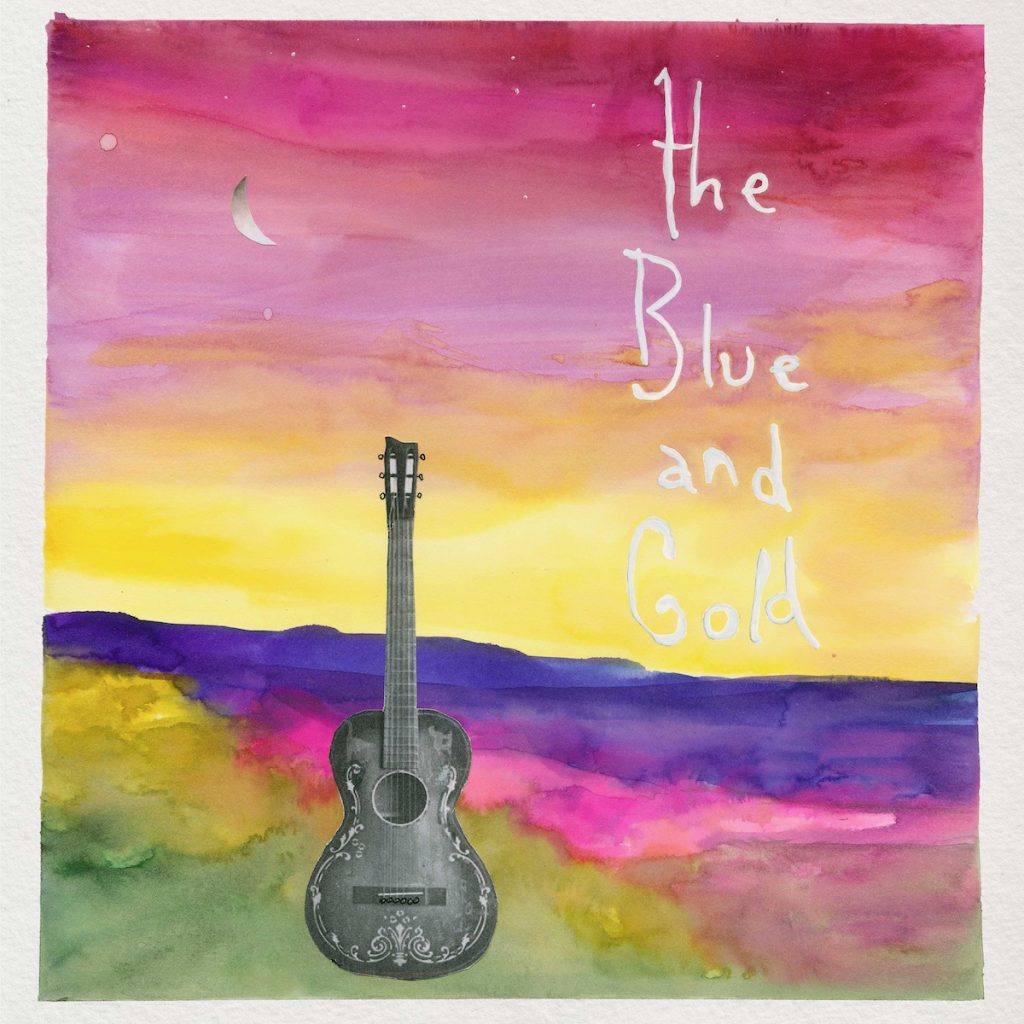 “The Blue and the Gold” is a loving tribute to the pioneering women of the blues created by Ndidi O and Trish Klein, two highly respected veterans of the Vancouver, British Columbia, roots music scene. 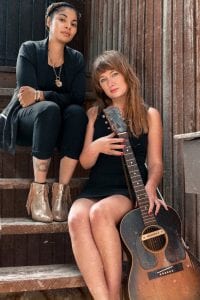 Ndidi is a Northern British Columbia native of Nigerian extraction whose singing reflects a truly unique sense of phrasing and melodic invention. She has enjoyed a long career as a solo performer with many acclaimed albums to her credit in both Canada and France. Over the years, she has been involved in side projects including The Lightning 3 and the unforgettable Mississippi Sheiks tribute album, Things About Comin’ My Way from 2012. Trish Klein is best known for her work with early 2000s alt-country outfit The Be Good Tanyas and the ancient blues and modernist intersection of Po’ Girl, a group she formed with Allison Russell in 2003.

The Blue and The Gold, of course, is not the first time modern artists have reinterpreted ancient blues songs for a contemporary audience. Sadly, these kinds of undertakings often come off sounding cold and academic; the life seems to have been sucked out of the music. The renditions on The Blue and the Gold never suffer from this fate. Each performance vibrates with an authentic, casual energy where neither performer pushes too hard.  Ndidi and Klein naturally seem to find a comfortable place inside of each song. Hearing their joyful and loose approach to the music, it’s clear that their mission was not to drastically reinvent the blues as artists like Moby have done, but to offer sincere, off-the-cuff interpretations of songs that have remained largely unknown and unappreciated.

The selections on The Blue and The Gold are presented simply with Ndidi’s vocals in the forefront and Klein’s guitar in an interactive supporting role. Their communication is intuitive, with neither the vocals nor the guitar ever crowding the arrangements or drawing attention away from the presentation of the music as a whole. The interpretations are intimate and low key, presented without horns, keyboards, or domineering lead guitar.  With minimal support from bass and drums, each performance offers an engaging three-way conversation between Ndidi, Klein, and the song itself.

The Blue and the Gold features a mixture of well-known and more obscure cuts from early women blues artists as well as a lovely, deep version of “Co’dine” by Canadian indigenous singer Buffy Saint Marie. The selection of material often implies a subtle attempt to refocus and reclaim songs like Memphis Minnie’s “When the Levee Breaks,” shifting their affiliation away from artists who popularized them, such as Led Zeppelin, back to their creators.

Blind Mamie Forehand’s “Honey in the Rock” and Jesse Mae Hemphill’s “Shame on You” benefit from a sense of ease and confidence that allows the pair to phrase and present the songs in unexpected ways. On their lovely take on Elizabeth Cotten’s “O Babe It Ain’t No Lie,” both Ndidi’s vocals and Klein’s guitar define territory unexplored in popular versions of the song as recorded Jerry Garcia and Gillian Welch. Heartfelt takes of Sister Rosetta Tharpe’s “My Journey to the Sky” and Geeshie Wiley’s “Last Kind Words” are among The Blue and the Gold’s many highlights.

The Blue and the Gold is a delightful listening experience that shines a much needed light on the often-neglected women who forged musical pathways that we are only now beginning to appreciate.