ALBUM REVIEW: Based in Bluegrass, Circus No. 9 Presents a Spectacle of Sounds 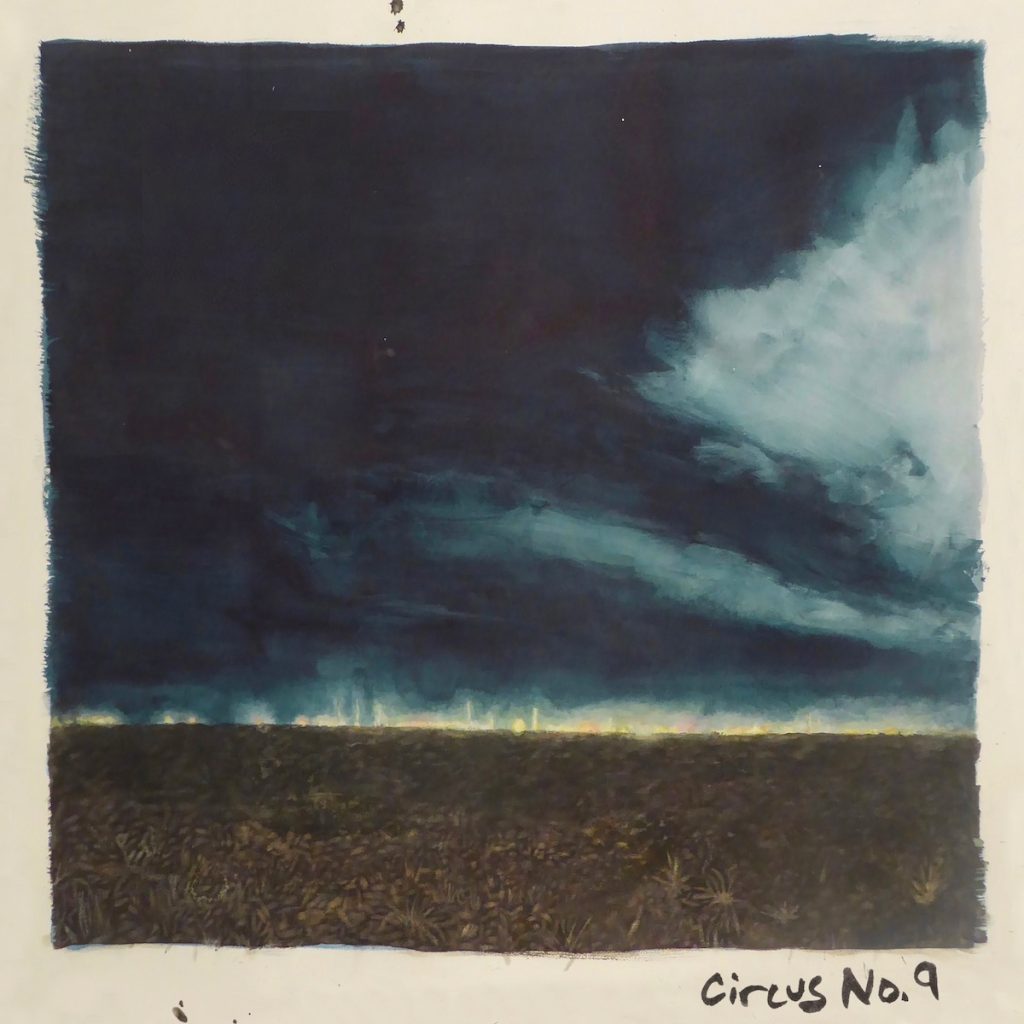 With their new self-titled album, Circus No. 9 keeps listeners on their toes. The songs, co-written by band members Thomas Cassell, Matthew Davis, Ben Garnett, and Vince Ilagan, make for an experience that’s like tasting an unusual dish and trying to discern the different flavors.

The album opens with “To the Lighthouse,” a fully instrumental piece over five minutes long that evokes coastal sounds of gulls and waves. “Steampipe Coffee” the first single released from the project, sets the stage for band’s progressive side of bluegrass. The song’s light, bounding rhythm offers a reassuring message that the antidote to “fears and second guesses” might be something as simple as “a sip of steampipe coffee.

While a world music sound seeps into many songs on the album, the banjo, fiddle, and mandolin never disappear long enough to forget the heart of the music. “The Place That I Call Home,” with Jon Weisberger added to the songwriting roster, seems to tell listeners, “Don’t forget that we can play traditional bluegrass.”

Circus No. 9 remains rooted in the present, however, setting the lyrics in a world of modern technology. “Forevermore” warns, “Your dim-lit screen has no soul” and refers to how we “scroll by day and wait by night.” “Headphones” offers music as an escape into a world of one’s own, where “I find hidden pearls way inside places imaginary — without the commentary.”

Indeed, while Circus No. 9 has the power to rock a room, the songs lend themselves to a private listening experience. Fully instrumental tracks are interspersed through the album. “Unfinished Business” opens with line of melody reminiscent of The Beatles’ “Yesterday” before shifting to a bouncing mandolin tune with shifts to minor notes as the fiddle, mandolin, and guitar play in a kind of call and response.

Back-to-back instrumentals “Joy of Learning” and the almost seven-minute-long “West Point IA” showcase the range and depth of the band’s instrumental talent and their easy shifts in volume and tempo.

“Kind of Cool,” with its jazz club groove, offers reassurance that one can “break the rules” without blame. Placed midway through the album, “Circus Train No 9,” evidently the source of the band name, relates the tale of someone forced to work for the Barnum & Bailey Circus after he was caught hopping a train. The song builds to an almost frenzied crescendo with music that takes the listener right into the circus ring, evoking images of acrobats balanced on horses with snatches of a Spanish melody and traditional circus tunes before an abrupt ending.

With perfect placement, “The Scaffold Song” closes the album, featuring Aoife O’Donovan on harmony vocals. The melancholy ballad, with simpler accompaniment of fiddle and banjo and an Old English flavor, leads from the rhetorical question, “Who will stop the bloodshed?” to a wish to be led to “that fountain bringing life anew.”

Circus No. 9 offers an unpredictable musical journey inside one’s headphones, but it would be a shame not to share.

Circus No. 9 is out July 1 via Bonfire Music Group.