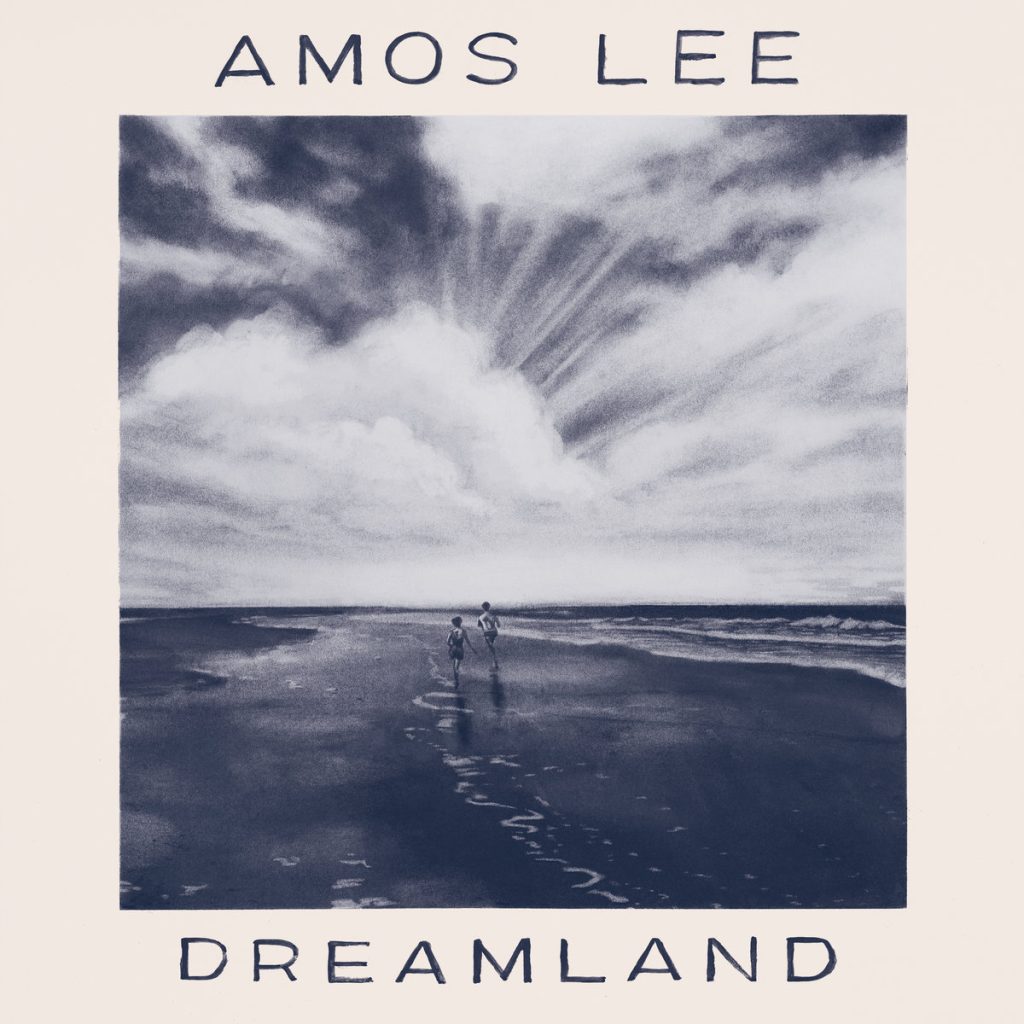 Given his natural propensity toward isolation, Amos Lee has described music as his way to build a bridge to others. On his eighth album, Dreamland, the bridge connects with the listener in vulnerable, meaningful ways as Lee documents battles with anxiety, bouts of despair, and hopes for connection.

The title track opens the album with a brilliant anthem with slight echoes of Seal’s finest work. Dreamland, both the album and song, represent the (often incorrect) inner scripts that cripple our ability to pursue health and wholeness. By defining this space as “Dreamland,” Lee is able to sing “you think it’s you who’s falling apart and everybody else is fine” in one part before summoning the courage to state, “I’m not afraid to dream / even when I can’t stop shaking / even when my heart is breaking.”

From there, the tension of Dreamland is explored in the album’s 11 tracks, an expansive sonic canvas that paints with gospel choirs and acoustic guitars, synth textures and hypnotic R&B grooves. The result is an ever-interesting mix of compelling melodies — ideal vehicles for Lee to confess and consider the difficult terrain he’s willing to map.

“Into the Clearing” allows Lee to exhibit his best vocal work as he admits some prior regrets that clearly harmed those around him. “Breaking, forsaking, all of this shit’s been taking its toll on me,” he sings before arriving at the song’s central hope. “I can be free again!”

“Seeing Ghosts” might be the album’s darkest point, but its beautiful balladry carries it forward even as Lee asks, “I’m a slave to the tidal wave been crashing down / Can’t see the sounds that hold me near / Will I reappear?” His honest approach might point to some painful moments, but healing begins with such acknowledgements.

“See the Light” provides a simple yet hopeful thread at the album’s midpoint. The simple pop number is a buoyant moment that speaks to the power of community in Lee’s ability to rise above the tension described elsewhere on Dreamland.

“Worry No More,” the album’s lead single, proves Lee’s ability to offer that same hope to others: “There’s an open door for you.”

“In invisible oceans we get so carried away,” sings Lee on “Invisible Oceans,” Dreamland’s final track, an accurate and vivid depiction of the space in which he’s been wrestling throughout the album. Instead of flinching from the revelation of his scars, Lee bares them for all to hear, and the album is somehow made all the more beautiful for it. 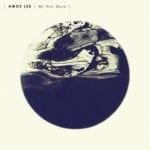