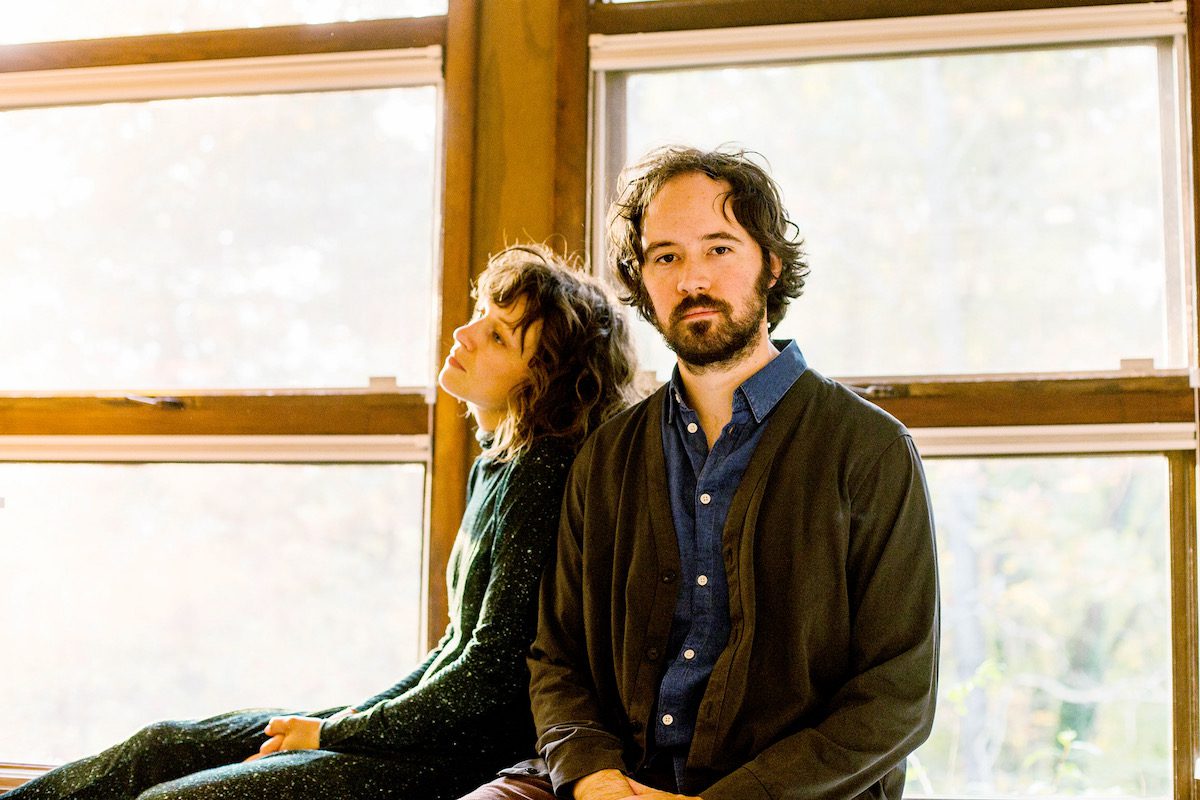 Just a few weeks in the wake of announcing a change to the band name they’d been using since forming in North Carolina over a decade ago, Emily Frantz and Andrew Marlin, now Watchhouse, have announced a new album. Watchhouse will release Aug. 13 on Tiptoe Tiger Music/Thirty Tigers.

The duo, formerly known as Mandolin Orange, says this album will mark a new musical direction as well as the new name. The songs dive into politics as well as personal reflections, envisioning a world with more unity and kindness. And new textures have entered the sound, a reach beyond their acoustic roots.

“We’re different people than when we started this band,” Marlin says in the album announcement. “We’re setting new intentions, taking control of this thing again.”

Read more from the band on their name change and their vision for their music going forward in this letter published via their social media channels in April. 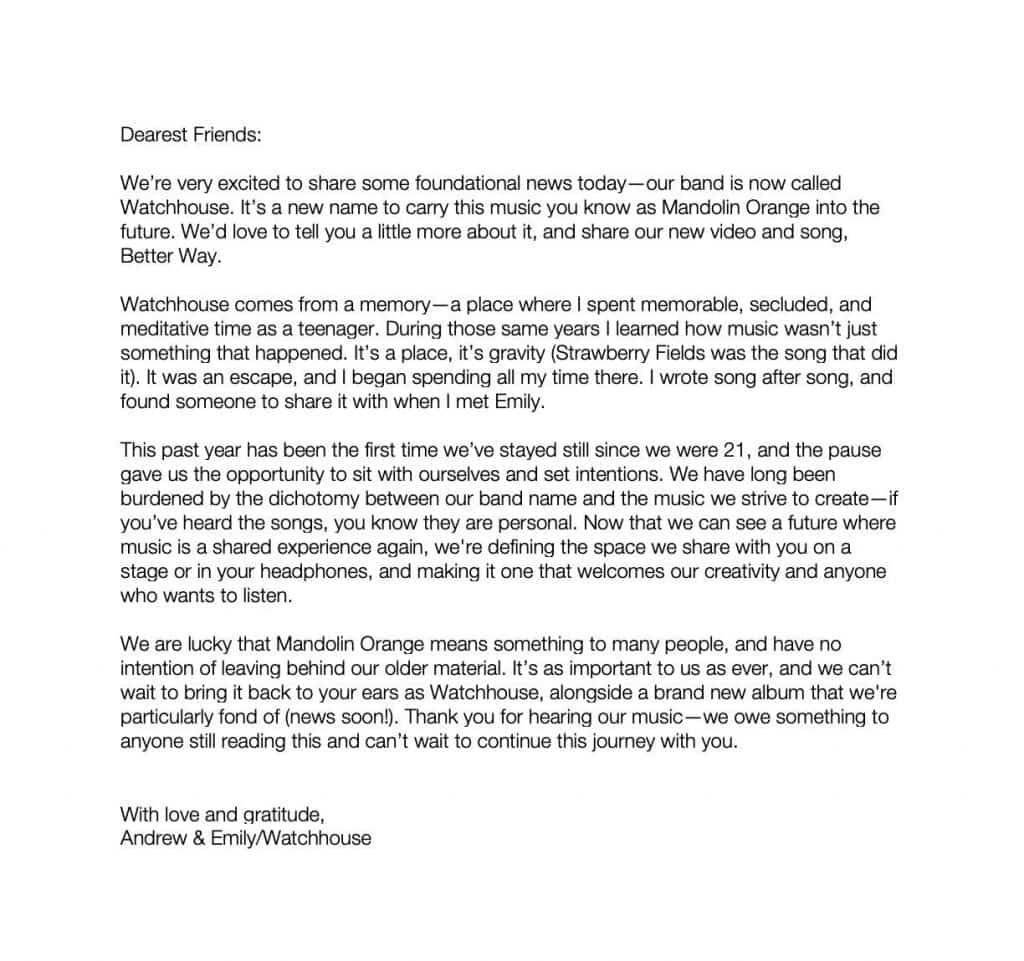 Here is the tracklist for Watchhouse, coming out Aug. 13: 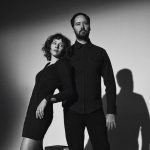 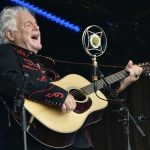 THROUGH THE LENS: Four Roots Music Releases to Savor in June