These are a Few of My Favorite Tones: Acoustic Americana Edition

On my guitar blog New.Old.Stock., I have a semi-regular column called “These are a Few of My Favorite Tones,” highlighting my favorite recorded guitar sounds. Modern Americana music is guitar-centric, and I known there are more than a few pickers lurking on No Depression. It only made sense to dedicate a couple editions of the column to the roots music scene. This first post puts the spotlight on some of my favorite acoustic sounds.

Tony Rice on “Manzanita (1st Variation),” from Unit of Measure by the Tony Rice Unit

It’s hard to pick one Tony Rice recording that exemplifies the warm but punchy, even-throughout-the-neck tone of his signature instrument, a reconstructed herringbone D-28 once owned by Clarence White. No other guitar backed over by a car ever sounded so good. This album was released not long after Tony stopped singing because of damaged vocal chords. Naturally, the focus is on his guitar playing, a consistently mesmerizing Americana blend of bluegrass, country, and jazz. 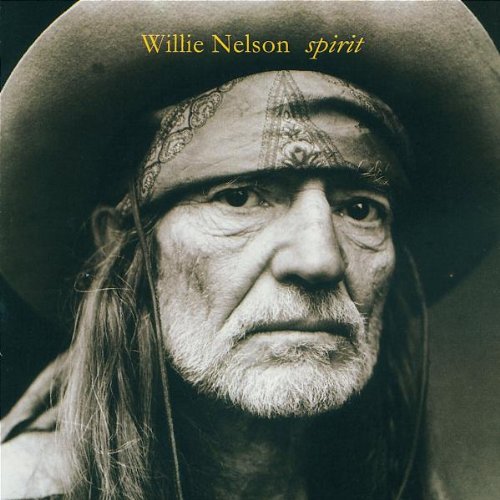 Willie Nelson on “She is Gone,” from Spirit

Willie Nelson is a criminally underrated guitar player despite the fact that Trigger, his weathered nylon string Martin N-20, has been featured on hundreds of great tunes across dozens of albums. Of course, Willie is too much of a class act to engage in protracted noodling; his melodic guitar solos always serve the song. His leads feature prominently throughout the 13 tracks on Spirit, including several southwest-flavored instrumental breaks. The band, consisting of just piano, fiddle, and two guitars is a perfect acoustic setting for Trigger’s understated tone. 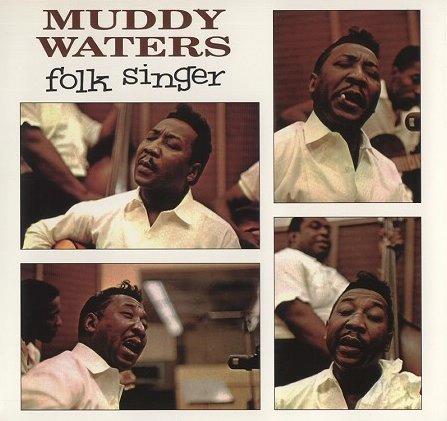 Muddy Waters and Buddy Guy on “My Captain,” from Folk Singer

Muddy Waters’ Chicago blues always betrayed traces of his upraising in the Delta, and nowhere is this more evident than on Folk Singer, a slow-burning acoustic set from 1964 that (among others) features Muddy on slide guitar and vocals, a very young Buddy Guy on lead guitar, and Willie Dixon on bass. The album was allegedly recorded to capitalize on the 60s folk craze, but manages to transcend the cliches and traditionalist excess of the fad, yielding a classic. The liner notes show the two guitar players wielding budget acoustic axes consistent with the era, including a sweet archtop (perhaps a Vega?) in the hands of Buddy. A true “desert island” album. 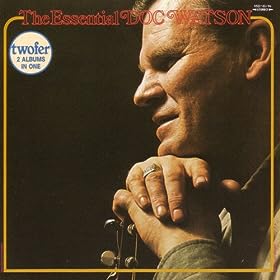 Doc Watson on “Beaumont Rag,” from The Essential Doc Watson

The sound of guitar in roots music would be very different without Doc Watson, whose versatile technique and encyclopedic knowledge of the American folk canon inspired legions of future bluegrass guitarists. This version of Beaumont Rag stands out for the speed and precision of Watson’s cross-picking, all the more astounding because he is playing the tune on a 12-string — a beast of an instrument more often strummed for rhythmic effect than melodically flatpicked. Get ye to the woodshed, aspiring steel-stringers. Rest in peace Doc. 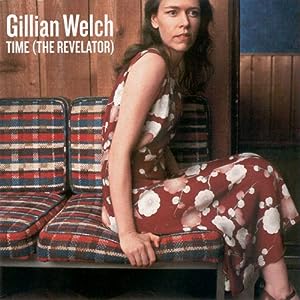 David Rawlings on “Revelator,” from Time (The Revelator) by Gillian Welch

Rawlings is unusual among contemporary Americana musicians for his choice of an archtop — a prewar Epiphone Olympic — as his main ax. The dry, cutting sound of the small-bodied guitar is a perfect vehicle for the discordant leads on “Revelator.” Rawlings’ style mixes equal parts folk, bluegrass, blues, and even classic rock. His lines weave masterfully between Welch’s melancholy verses throughout Revelator, probably her most challenging, yet rewarding album. 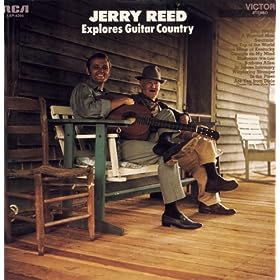 Reed is another nylon string wielding troubadour from the country world, albeit in a very different vein from Willie. A fingerstyle picker of the Chet Aktins school, Reed had a few conventional Nashville hits, but was arguably at his best when blurring genre boundaries. Take “St. James Infirmary” for instance. The usually dark tune is given a funky Muscle Shoals treatment on Guitar Country, complete with organ. Also notable is Reed’s scat singing over the guitar solo, a la George Benson.

That’s it for this edition; I’ll pick up next time with some of my favorite electric tones. In the meantime, what are some of your favorite acoustic Americana sounds?