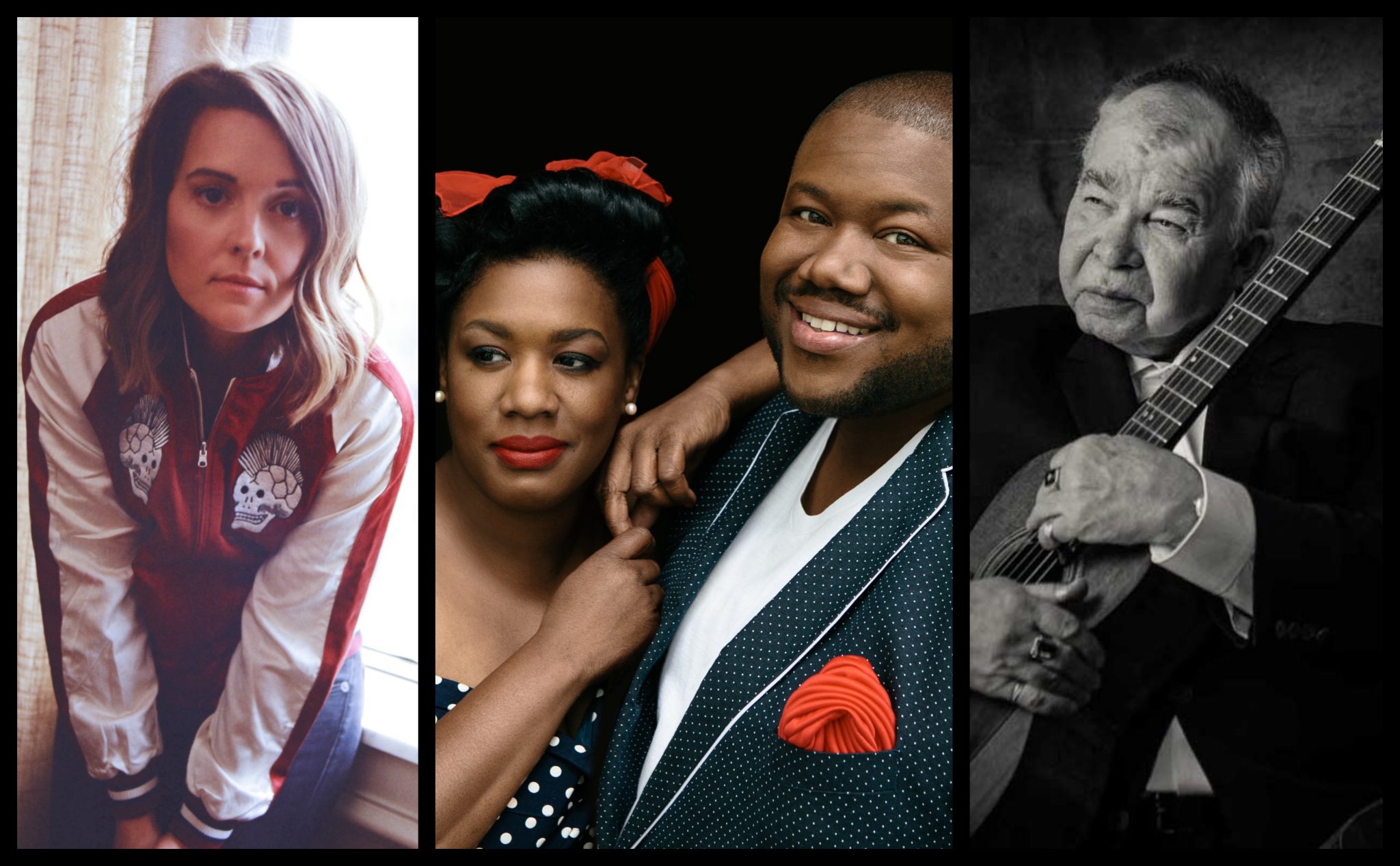 From left, Brandi Carlile, The War & Treaty, and John Prine

Don’t miss the red carpet photo gallery from ND’s Amos Perrine at the bottom of this post!

“We are all given a gift to touch the world,” said the War & Treaty’s Michael Trotter as he and his wife, Tanya Trotter, accepted the Americana Music Association’s Emerging Act of the Year award Wednesday night.

And all through the 18th Annual Americana Honors & Awards Ceremony at the Ryman Auditorium in Nashville, artists celebrated the gifts of their heroes and peers, speaking eloquently as they introduced each other for performances and accepted awards.

Backing them up was a house band led by Buddy Miller, with Shannon McNally and the McCrary Sisters on vocals and instrumentalists Ian Fitchuk, Dirk Powell, Brady Blade, Jim Hoke, and Don Was.

Jack Ingram presented the AMA’s Lifetime Achievement Award in Performance to Delbert McClinton, tracing how his Texas roots reached all over the world and all across genres. “I’m a fugitive from the law of averages,” McClinton quipped in his acceptance speech.

Dr. Ernest “Rip” Patton, wearing a cap bearing the number he was given in Jackson, Mississippi, as a Freedom Rider, introduced Mavis Staples and handed her the handmade award for the Americana Inspiration Award. He talked about the crucial role of music, including The Staple Singers, in the civil rights movement. “It’s more relevant today than ever to sing these songs,” Staples said, wiping tears as she shared how Patton had “taken her back” to those days. “I am an Americana,” she quipped as she concluded her speech, all smiles by the end.

The inaugural Legacy of Americana Award was presented to Rhiannon Giddens by Henry Hicks, president of the National Museum of African American Music, which opens in Nashville this spring. In accepting the award, Giddens told the story of Frank Johnson, who was born a slave in the late 1800s and bought his freedom with his fiddle playing, which was well known in his time. His story, though, has long been forgotten, but musicians like Giddens and those who mentored her, including the late Joe Thompson, are bringing those stories back into the light.

Below are the nominees for the 2019 Americana Music Association awards, with the winners bolded. The awards were voted on by AMA members, with work released between April 1, 2018 and March 31, 2019, eligible for consideration.

The Honors & Awards are part of AmericanaFest, which continues through Sunday in Nashville.

DUO/GROUP OF THE YEAR:
I’m With Her
Our Native Daughters
Tedeschi Trucks Band
The War and Treaty

And now, the view from the red carpet. All photos by Amos Perrine: 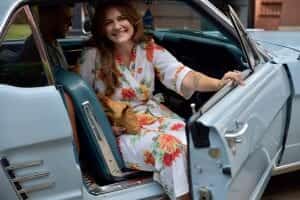 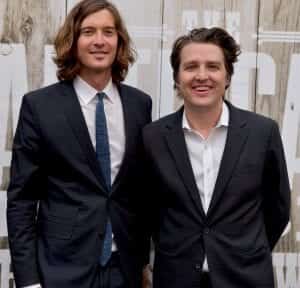 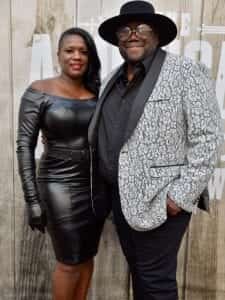 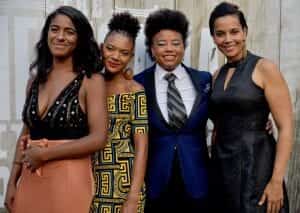 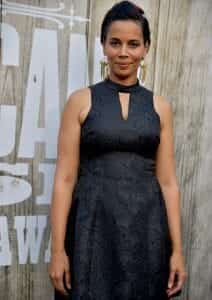 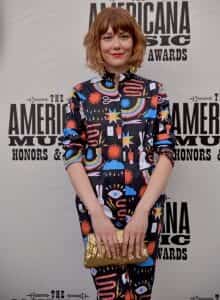 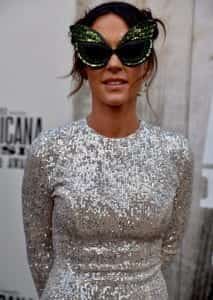 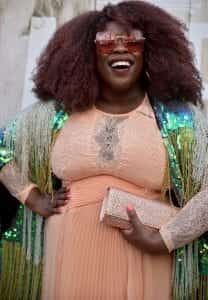 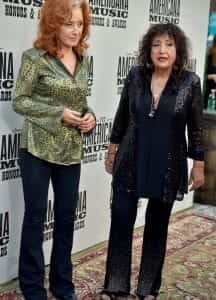 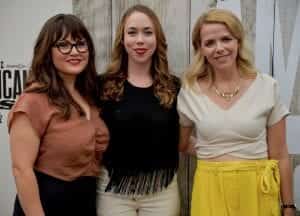 I’m With Her — from left, Sara Watkins, Sarah Jarosz, and Aoife O’Donovan 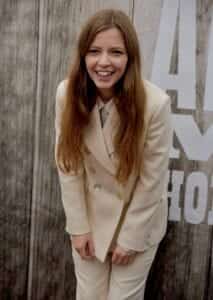 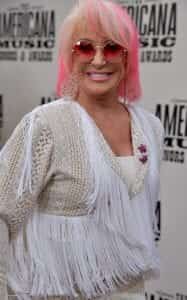 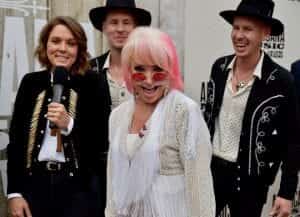 Tanya Tucker with Brandi Carlile and the Hanseroth Twins 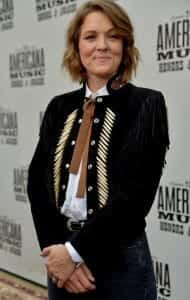 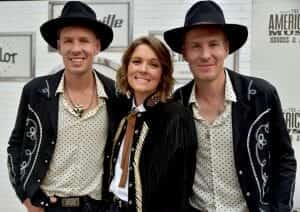 Brandi Carlile and The Hanseroth Twins