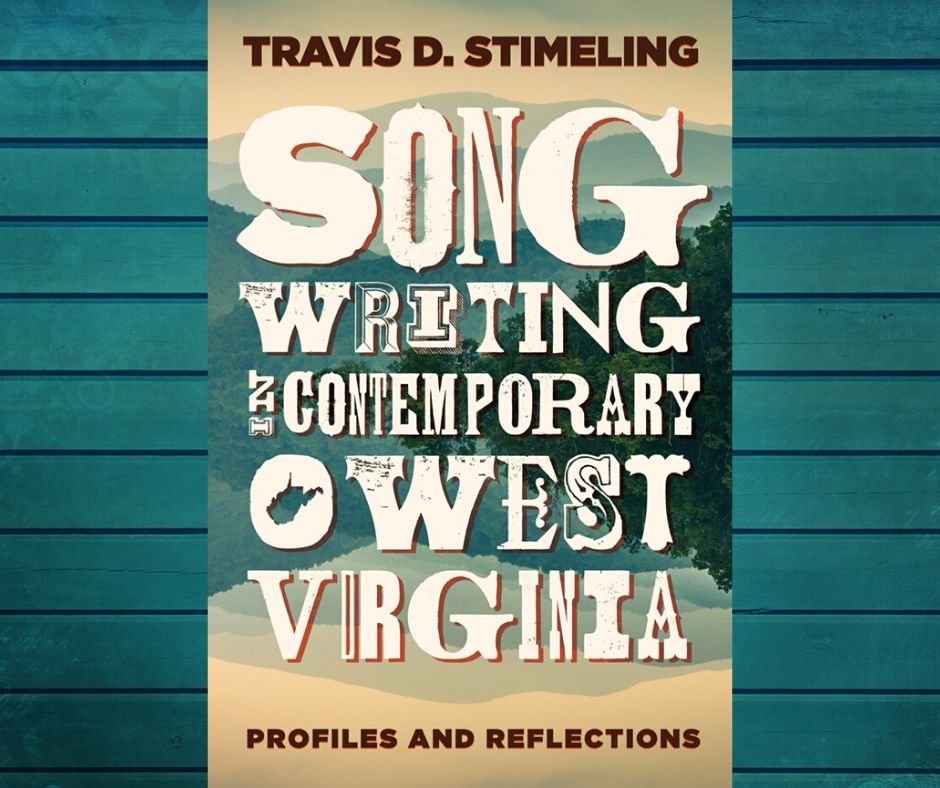 Driving into the state from any direction, travelers are greeted with signs welcoming them to “Wild and Wonderful” West Virginia. Folks don’t have to travel too far, though, before they might spy a sign letting them know that the state they’ve entered is “almost heaven.” These words, of course, are the first in John Denver’s “Take Me Home, Country Roads,” which West Virginia adopted as its state song in 2014. In a state with such rich songwriting traditions, and with such a wealth of songwriters scattered around the state, why would anyone adopt Denver’s saccharine ballad and not simply stick with the beautiful, heart-rending Hazel Dickens song, “West Virginia, My Home”? Dickens’ song captures a sense of place and the powerful pull of home, while Denver’s song comes off as the jingle of a tourist just passing through, admiring the scenery. No coal miners here, no John Henrys, no moonshine. In addition, Denver is not even from West Virginia.

To be fair, West Virginia boasts three other state songs, at least two of them written by West Virginians. In 1947, the state adopted Wheeling native Julian G. Hearne Jr.’s “West Virginia, My Home Sweet Home,” and in 1963 it added Buckhannon native and jazz musician Iris Bell’s “This is My West Virginia.” In 1961, the state designated Ellen King and H.E. Engle’s “The West Virginia Hills” as a state song. Even so, Denver’s song remains the most familiar of any of these.

Thank goodness, then, that we now have Travis D. Stimeling’s Songwriting in Contemporary West Virginia (West Virginia) to introduce us to the wealth and diversity of songwriting in the state. He sketches profiles of 29 songwriters from the state, allowing them to tell their stories in their own words. As musicologist Stimeling points out in his introduction: “The songwriters selected for this survey represent a broad cross-section of writers who call the Mountain State home or point to their West Virginian upbringing as a significant part of their musical coming-of-age. … I have made every effort to contact a variety of songwriters, with particular attention paid to geographic and generational diversity. I have conducted oral history interviews with each of the songwriters profiled here, listened carefully to their recorded output and, when possible, traveled to live performances to get a better sense of how they relate to their audiences.”

Stimeling turns first to “West Virgnia’s songwriting capital,” Charleston. Among the songwriters he profiles in this section is Larry Groce, who oversees Mountain Stage and whose “advocacy for the state’s musicians and public image has made him a leading figure in the West Virginia music scene for more than forty years.” Originally from Dallas, Texas, Groce moved to the Mountain State in 1972, following stints in New York and Los Angeles, to take up an NEA musician-in-residence position, serving audiences in West Virginia for one year. He loved it, and met up with the Currence Brothers, who were playing bluegrass around their home community. He gained fame in the late ’70s with his humor song “Junk Food Junkie,” and he went on to record nine albums for Disney. As Stimeling points out, “Groce has been at the center of some of the most long-lasting musical organizations of the past half-century. A talented songwriter whose wit and willingness to embrace satire often masks a deep earnestness and conviction of ideals, Groce’s most important roles have been those that create places for people to be creative, whether a classroom in Tucker County or an internationally syndicated radio program.”

The Ohio Valley region of West Virginia produced the country singer and songwriter Lionel Cartwright. “When Lionel Cartwright thinks of his youth in the Ohio Valley, the radio isn’t far from his mind. A child of the transistor radio revolution of the 1960s, Cartwright spent many nights ‘in bed with a little transistor radio and an earphone and just really falling love with country music,’” a memory he celebrates in his 1990 hit song “I Watched It All on the Radio.” Cartwright talks about the ups and downs of his music career and reflects on his immense gratitude at the opportunities that have come his way. He describes a moment in the 1980s when Nashville changed dramatically to a more corporate environment. Nashville was looking to record hits, he says, “instead of celebrating each other’s creativity and just being blown away and cheering each other on. Had I not had that experience, you know, listening to Steve Earle sing a song or listening to what Gail Davies as doing, or Harry Stinson or Gretchen Peters, you know, then I wouldn’t have anything to compare it to. But I just know there was so much more soul in that environment, and it wasn’t that we were clueless about the business side of the business, but we valued the songs more than we did unit sales or money.”

In addition, Stimeling traverses the state from Eastern Panhandle, where he profiles Chelsea McBee, the Shepherdstown native who’s “almost always been drawn to the stage,” to Morgantown, where he chats with Maria Allison, who “blends the interpretive ‘confessional’ songwriting that was so popular during the 1990s with the narrative traditions of folksong and balladry.”

Songwriting in Contemporary West Virginia introduces us to songwriters who we may or may not have ever heard of, but whose passion and devotion to their art shines through these conversations. Stimeling’s collection of profiles is a tribute to these musicians and to the enduring power of West Virginia’s diverse musical traditions.