Aaron Troyer has been writing and releasing music for well over a decade and today he arrives with the debut single from his latest project, The Blue Winter.

“Alive” is an artisanal slice of folk-rock served on a bed of organic instruments with rich, soaring vocals that will make you forget that summer is quickly slipping away. The track’s sincere words come from a place of pining, that feeling of being in a relationship where things have gone stale and wishing you could go back to a time when things were better; when you felt “Alive.” 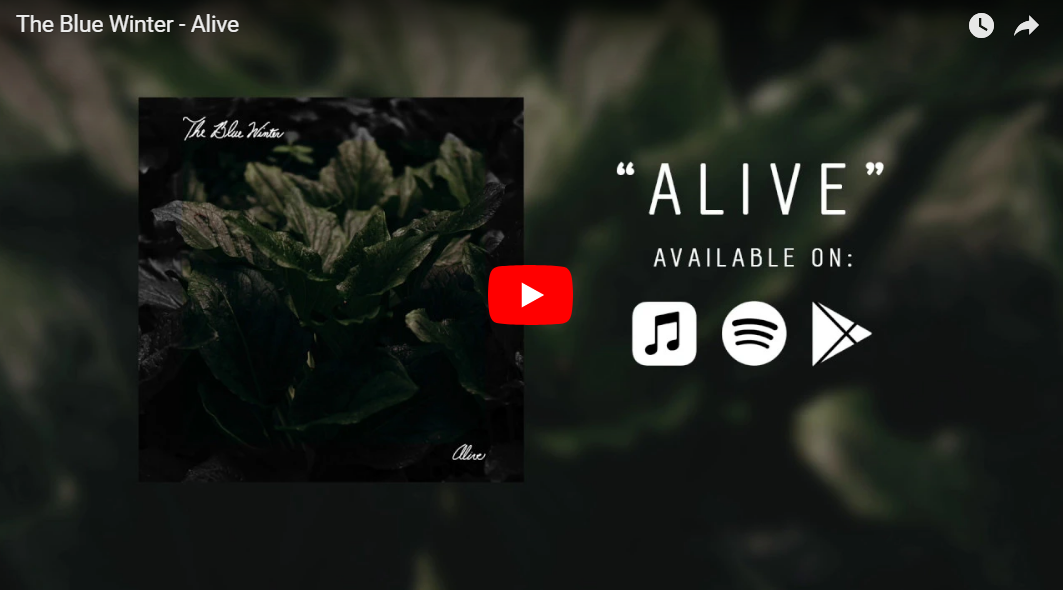 “Writing songs has always been a passion of mine, and I get especially excited about songs like ‘Alive’,” says Troyer. “This is the kind of song that for me as a songwriter just kind of came out and I didn’t have to think to much to shape it. It just had a flow from the very beginning and everything – words, and music just fell into place. Listening back to it, I thought about that, and it seemed like an obvious choice to be the debut single.“

The Blue Winter plan to steadily release singles for the next few months, leading up to an eventual full-length album release.

Listen to “Alive” now on Spotify.