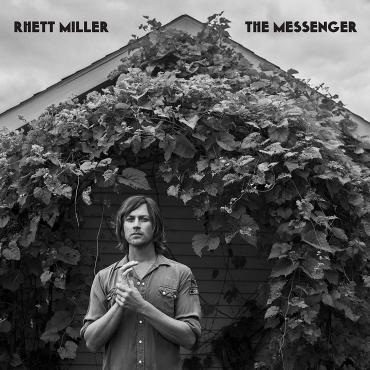 It takes guts to be a musician, and often that courage shines through in a project that marks a departure – or at least a side trip — from what an artist’s fans have come to expect. The Gibson Brothers’ latest project finds them stretching their bluegrass-informed sound into some sweet retro country soul. They even tackled a cover of R.E.M.’s “Everybody Hurts,” to great effect (even R.E.M. has said so). Check out that review, as well as our feature story (which includes the “Everybody Hurts” video) here that gets into the backstory of where this new direction comes from. Also bringing new sounds into their repertoire are Old 97’s frontman Rhett Miller, Appalachian folksters Tellico, and a brand new supergroup of singer-songwriters Julien Baker, Phoebe Bridgers, and Lucy Dacus. Be brave and dive in! 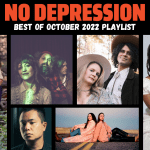 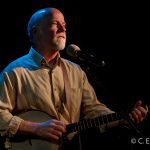