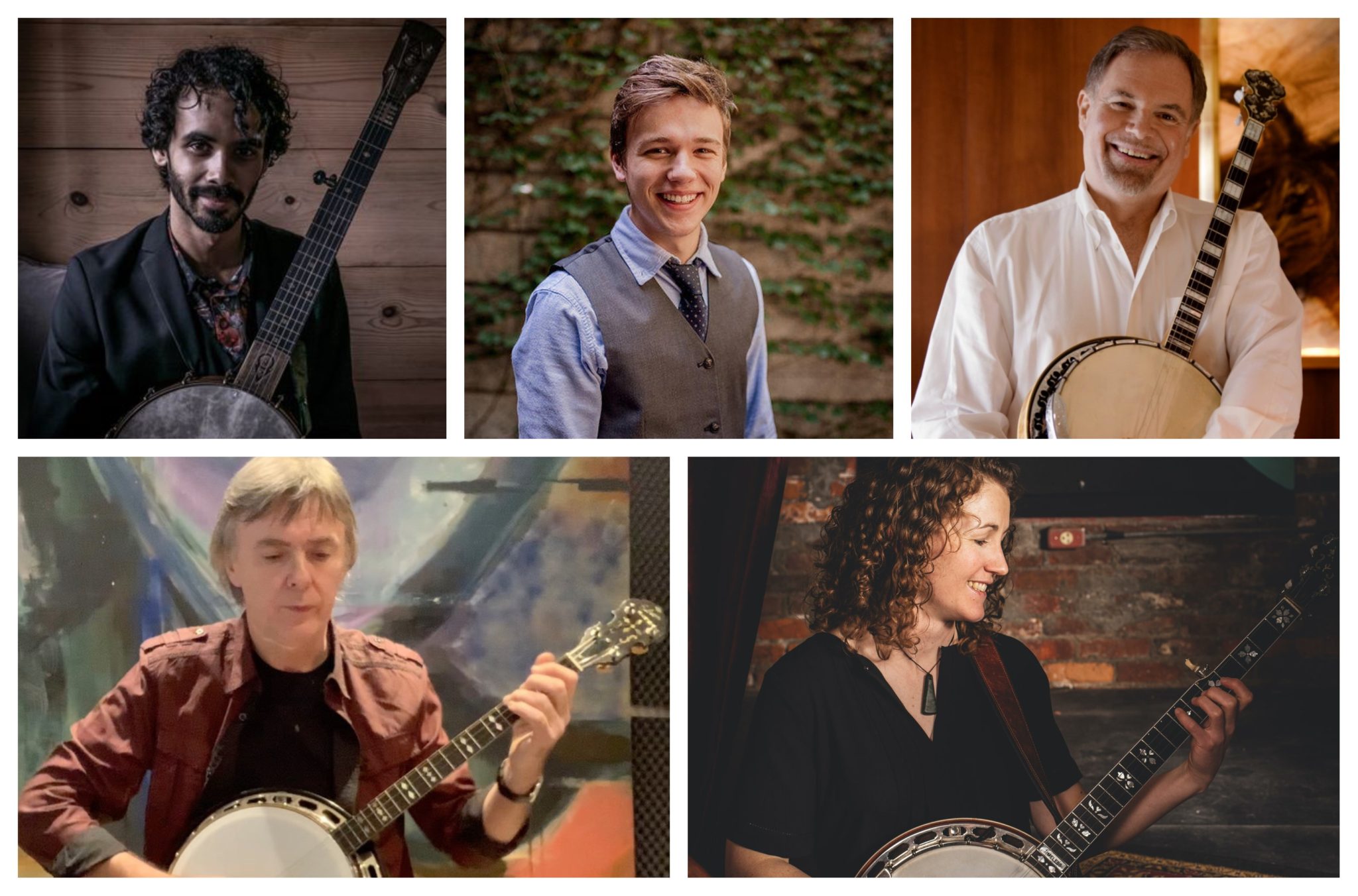 The Steve Martin Banjo Prize has been a very big deal in the roots music world for the past 10 years, honoring the instrument’s most talented practitioners, especially those with an eye toward stretching the boundaries and the perceptions of the music.

Today, the prize announced its latest winners — five, in fact, who will split the $50,000 award, “in light of the tremendous need in the musical community this year,” according to the announcement. The 2020 winners are:

Jake Blount: Jake Blount is a clawhammer banjoist and scholar specializing in the music of Black and indigenous communities. He highlights the experiences of queer people and people of color in his work, including his latest album, Spider Tales.

Catherine “BB” Bowness: Born in New Zealand and trained at the New Zealand School of Music and University of North Carolina, Greensboro, Bowness is a member of Mile Twelve, which won Best New Artist at this year’s International Bluegrass Music Association awards. She is at the forefront of the current crop of young players reimagining the musical possibilities for Scruggs-style 5-string banjo.

Matthew Davis: At 21 years old, Davis is already one of his generation’s premier banjo players and composers, and a member of “chambergrass” band Westbound Situation and progressive bluegrassers Circus No. 9. He won the National Banjo Championship at age 17, studied jazz at University of Michigan, and has enrolled in seminary to train for priesthood.

Gerry O’Connor: Dublin, Ireland-based O’Connor has brought his unique tenor banjo style to places no other Irish banjo player has tread before, experimenting with elements from bluegrass to African to Asian and back to Irish again, all the while maintaining his signature sound. He has guested and toured with a long list of artists, including Joe Bonamassa, and played on the Lord of the Dance soundtrack.

Buddy Wachter: Widely regarded as the most influential 4-string banjo player of our time, Wachter has played more than 7,000 concerts to audiences in 130 countries and has introduced the instrument to some of the most remote parts of the globe as a cultural ambassador for the U.S. State Department. 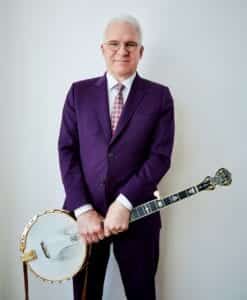 Each of the winners will perform Wednesday in the latest installment of the FreshGrass Festival’s virtual #FreshStreams, introduced by Steve Martin. The #FreshStream is viewable here starting at 8 p.m. ET and will also include performances from Chris Thile, Dom Flemons, and Alison Brown with the Kronos Quartet.

Earlier this year, the prize announced a new partnership with the FreshGrass Foundation — the nonprofit organization that hosts the FreshGrass Festival and publishes No Depression — and Compass Records Group.

Going forward, the Steve Martin Banjo Prize will be an annual award of $25,000 to one or more recipients, according to today’s announcement.