SPOTLIGHT: Parker Millsap Reaches Out for ‘The Real Thing’ [VIDEO] 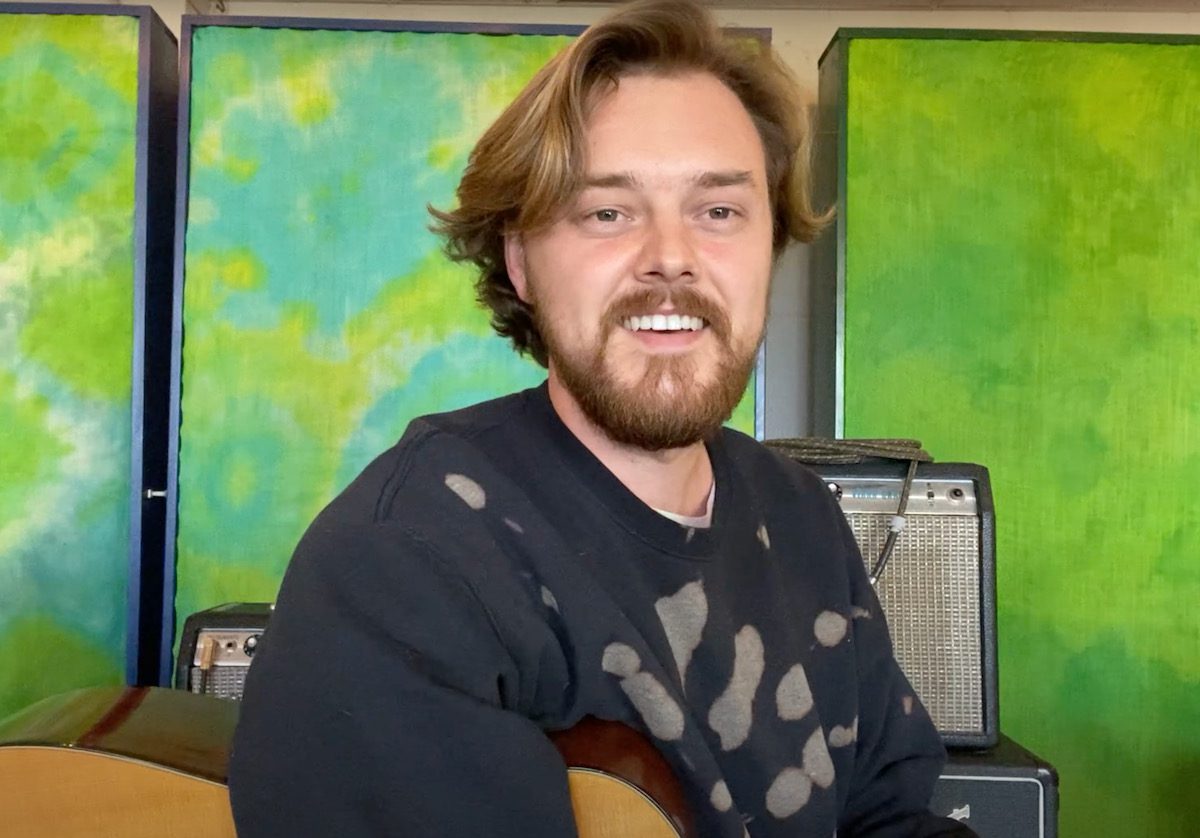 EDITOR’S NOTE: Parker Millsap is No Depression’s Spotlight artist for April 2021. Read more about him and his new album, Be Here Instead, in our feature story, and look for more all month long.

Long before the pandemic hit, Parker Millsap was struggling with feeling disconnected in a hyper-connected world. While touring with his last record, 2018’s Other Arrangements, he had a phone and other devices to keep him dialed into home.

But, as we all know now, text messages and a tiny face on a screen are no substitute for the real thing.

“When I was on tour, I was missing my wife, and we were doing a lot of FaceTiming, talking on the phone, and texting,” he says in a video for No Depression readers. “It’s just not quite being in the room with somebody, is it?”

He put words to that feeling in a song called “The Real Thing,” from his new album, Be Here Instead, which came out last Friday on his own Okrahoma Records label. (No) thanks to the pandemic, we can all relate to the sentiment, including lyrics like these:

I can’t stand a poor connection
Can’t hold your hand through the screen
I don’t want your reflection
I just want the real thing.

Millsap plays the song in the video below. We hope to get “the real thing” out on the road with him and other artists we love before too long. 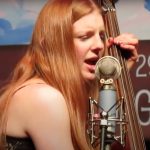 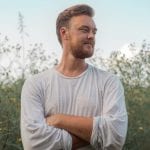 SPOTLIGHT: Parker Millsap on Doing Better By the Earth and Its People