Tom Evanchuck is a songwriter that seems like he was born in a different era. Weaving together stories of heartbreak and the allures of the midwest, the Cleveland-bred artist has debuted his new single “Just Got Back.” The track comes from the upcoming EP of the same name that will be released independently on January 19th.

“The song ‘Just Got Back’ is a tale that most people feel, but don’t really acknowledge too often,” says Evanchuck. “The feeling of not wanting to go out because you’re just too tired from everyday life, but feeling like that’s not a good enough reason to say ‘No.’ This isn’t meant to be depressing though, learning to say ‘no’ and not over committing to things can be an essential life skill.“

With his new EP Just Got Back, Tom wanted to come from a more relatable, storyteller position and not so much the “jumping on an old train” subject matter that was prevalent in his previous records. He enlisted a group of talented musicians in the Cleveland area and in one day, they cranked out all 8 tracks. No one other than Evanchuck had even heard the songs before that day, creating a very organic, “in the moment” sound.

Pre-order Just Got Back here. 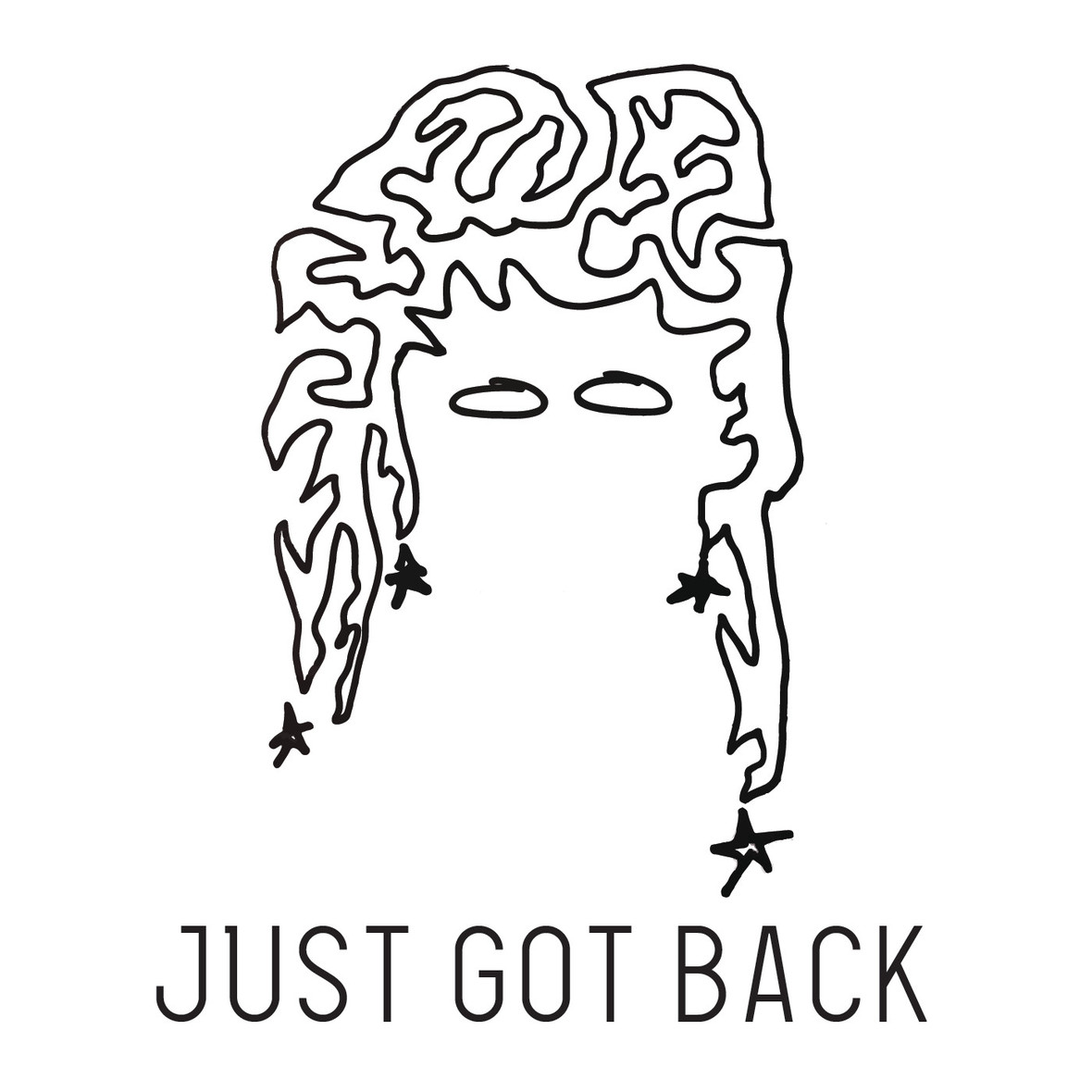