ROOTS & BRANCHES: Rachael Yamagata Soaks in People and Places Along Her Way 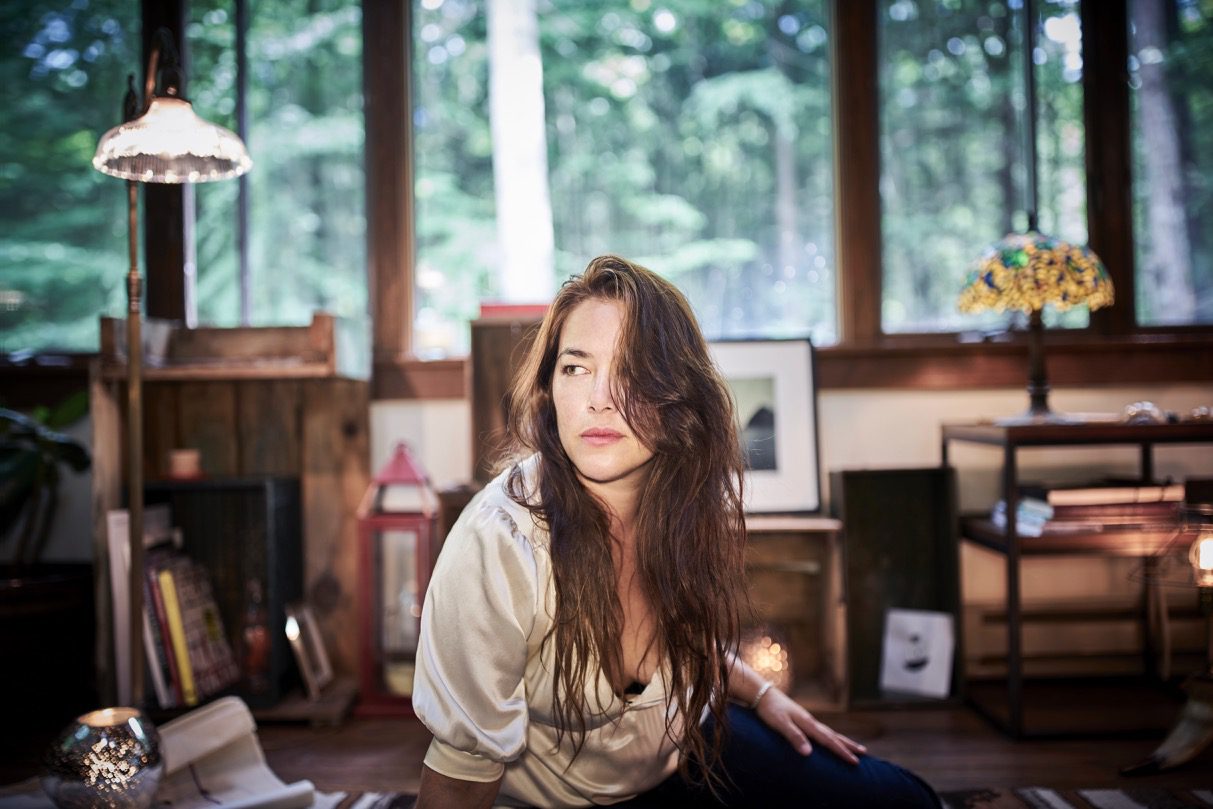 Her eyes are alive, her hair a radiant curtain, her smile a Klieg light. Her voice alternates between smoke and fire. She’s a fine guitar player, but her forte is the piano. Sitting on the bench at a baby grand, Rachael Yamagata grins, flexes her shoulders, and lays her fingers out across the keyboard, grabbing exuberant handfuls of music and throwing it all at you, right in your face and into your heart.

Singer-songwriter Yamagata has had a cult following for decades, from her hot-funk days with the Chicago-based Bumpus and her first solo album, an eponymous EP of 2002.  She was likened to greats from the get-go; critics trying to figure out her musical influences rightly invoked Bonnie Raitt and Janis Joplin. Her first full-length record, 2004’s Happenstance, brought fans just over an hour of songs penned in part or whole by herself, including “Paper Doll,” “1963,” and “I Want You.” “Worn Me Down” had a good run on Billboard’s pop chart in 2005, and was one of several Yamagata songs to receive wide play on television shows as well as radio.

Says Yamagata of her own musical roots, “I’ve always been drawn to storytellers, and on records I love cinematic string orchestral onslaughts just as much as voice and one instrument. Live, though — it’s something else. I don’t have an objective sense of who I’m like. I know that I love the vulnerable honesty of someone like Rufus Wainwright, and the full power of Richie Havens. The purity of Joni Mitchell and one instrument, and the quirky, sassy command of Rickie Lee Jones, inspire me.” One thing her favorite predecessors, and contemporaries, do is help strengthen Yamagata’s live performances and her connection to audiences during them. “Being on stage is not something natural for me; I have a love-hate relationship with it. I try to give up my personal agenda when I’m performing, and simply deliver whatever message might heal and release the audience for a bit.”

Where she has lived, and she’s lived all over America’s map, also provides Yamagata with particular roots and grounding. “I’ve always loved a change of cities, and each one has relevance for a particular stage of my life … . that’s the thing that I feel weaves into my songs more than anything else.” She grew up in the Washington, DC/Maryland area, and there “discovered this internal romance, or need, I suppose, with articulating a sense of loneliness and expression as all adolescents go through. I was formulating who I would become here, and it was often at odds with my surroundings. Chicago was where I broke free and joined a band that opened me up to Prince and Sly and The Family Stone, Tom Waits, and Billie Holiday.” Yamagata speaks brilliantly of her days in Los Angeles, saying, “LA was my editor and introduction into the music industry, major labels and such, and the sun and meetings and ocean and studios had an excitement and orderliness to it that would almost derail me, really, from developing my future identity, but it taught me a lot. It was like a beautiful wedding buffet where you want to try everything, but almost too much and you must take care to find balance.” The rich soul and jazz communities of Philadelphia “restored me after the label whirlwind and led to another breakthrough,” during which Yamagata returned to Maryland and wrote and recorded Chesapeake, her first independent release.

This year marks both a thank-you for her past successes and a solidly new start for Yamagata. She’s been in Woodstock, New York, for the past few years, and the cool blue Catskills and powerful music community there have clearly fed her spirit and creativity. In Woodstock she wrote, recorded and co-produced Tightrope Walker (2016), which Yamagata calls her “most optimistic record to date, and filled with resilience and a different message of coming into your own skin. The music is darker, though, grittier, organic and strange … . I think [Woodstock] allows me to create and experiment and process and express in a true way. The light, nature, privacy, and no-frills woods living is the right backdrop for me to reach my mind and my heart.” Longtime friends Kevin Salem and Zach Djanikian, among others, and Pete Hanlon, whose engineering helped create a sound both delicate and lush, assisted in making Tightrope Walker the intensely beautiful record it is.  Late last year, she headed out on tour. Yamagata has spoken frankly about her stage fright in the past, but remember what her celebrated Woodstock predecessors, The Band, did with that particular fear. In a string of shows this month and last, from Chicago to Houston, Boston and New York and Levon Helm’s Barn, she soared.

I first caught her on this tour in Woodstock, in early February, at “The Barn” on Plochmann Road. Salem was on guitar, and Yamagata herself on guitar and piano. She remembers well her first visit to Helm’s Barn: “I got to see Levon years ago at a benefit at a local high school, and the musicians and I came back and hung out afterwards with him at the barn. I remember walking in for the first time and feeling like we’d been invited over to someone’s magical home. Levon sat at the drums as if it were his living room, facing all of us and just chatting. I kept staring at the wood beams and the openness of it all, and just remember this incredible sense of kindness and comfort. I wasn’t an official local then although my family has been up here for over a hundred years. I’ve been surrounded by these historical signs of musical importance throughout my life as if they were quietly nudging me towards an expression I never set out for. Perhaps in some way it was a gift to be privy to an experience like that without the proper reverential knowledge of the history of this place and that moment, because it quashed any nerves I would’ve had, and allowed me to simply experience the generosity of that moment with no bells and whistles. It was simply a bunch of musicians hanging out and talking music. I think that is part of what makes the barn so wonderful — it distills everything down to the music and the gathering, and therein lies the magic.”

A few nights after her return to the Barn, Yamagata played City Winery NYC with Djanikian and Connor Kennedy. By turns smooth and sexy, smiling in engagement and warning us of her “dark side” — well reflected in her songs, though in person Yamagata is bright and keen — she put on a friendly but highly professional show. After a searing “You Won’t Let Me,” she apologized to the audience for being away from the stage for the next while, and the mournful murmur was loud. However, the reason is good: after shows in Europe during April and May, Yamagata will be home in Woodstock working on a new album. 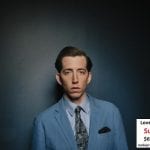 Something New in the Water 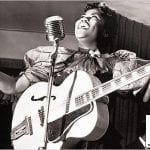