Leah and Chloe Smith, aka Rising Appalachia, totally destroyed me the other night. OK, spoiler alert (did I just say that?), the show was absolutely fantastic. I have been waiting about a year to see Rising Appalachia perform and it was well worth the wait. About a year ago I saw that they were scheduled to perform at WCL in Philly and started to check them out.  When I checked their website I was hooked. I listened to some of their music and became a confirmed fan. Their look and of course their sound exudes an attitude that just hits me in so many places, the head, the heart, all over, and makes me feel something each and every song. 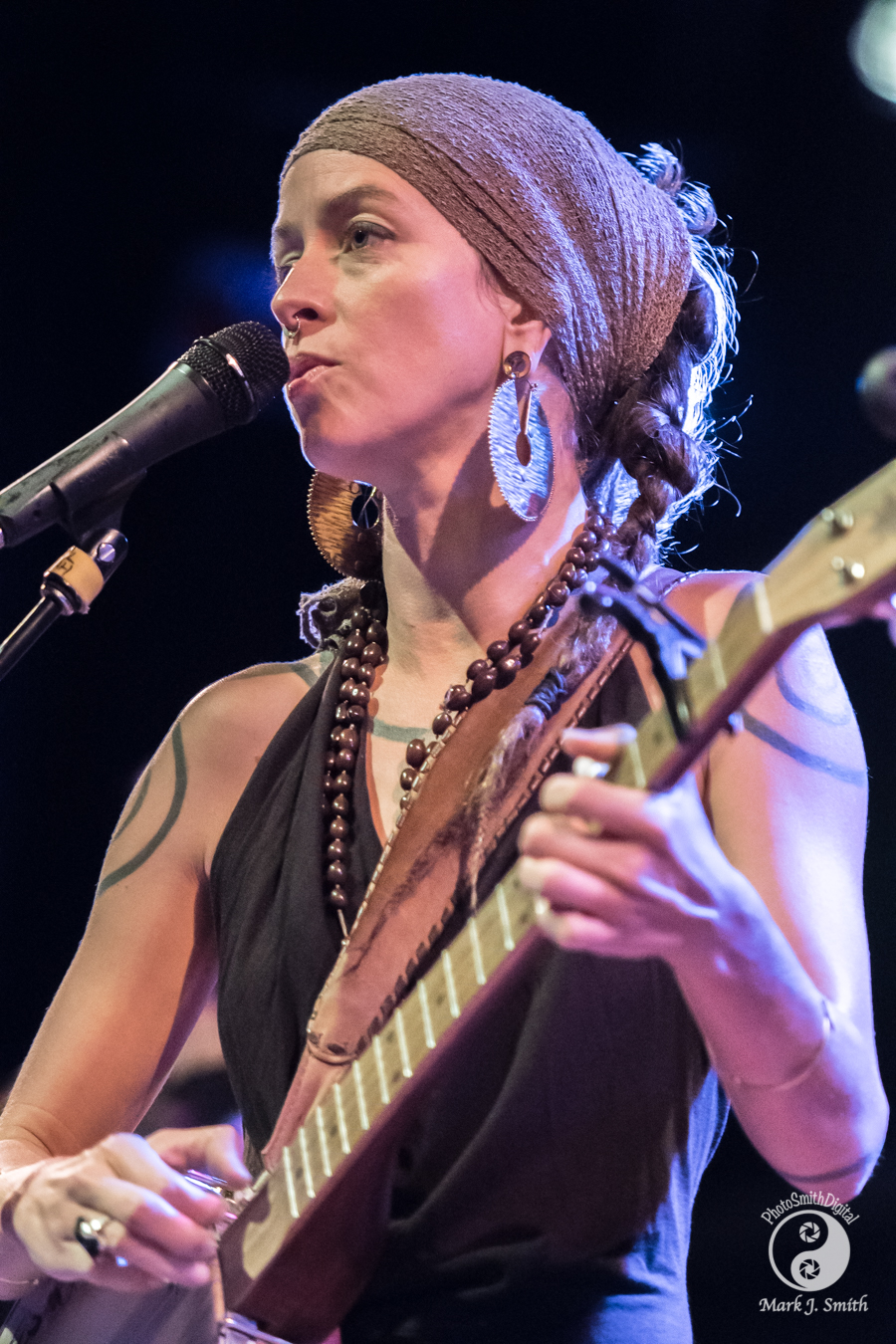 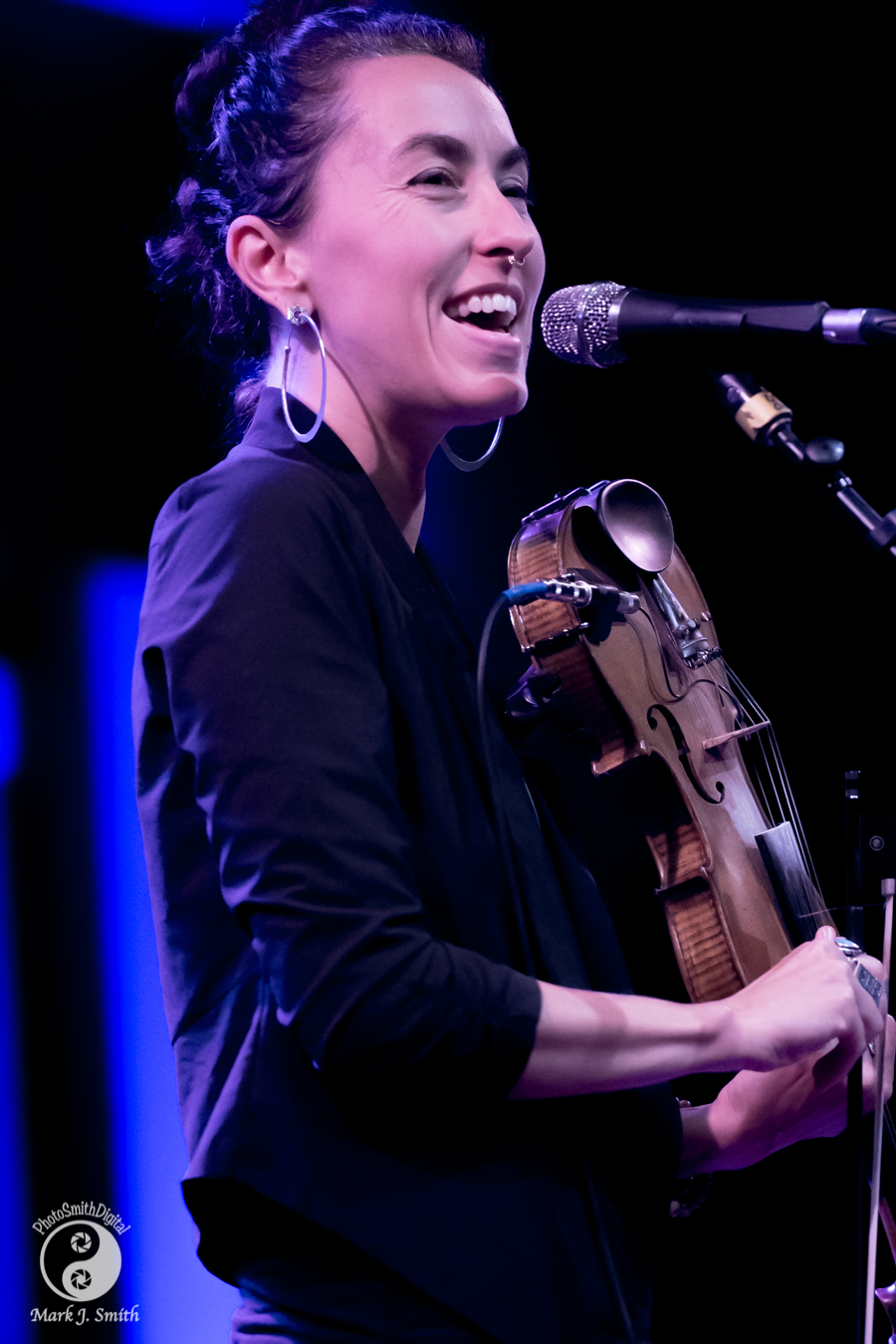 Folk music is a huge part of the storytelling tradition all over the world. It seems that Leah and Chloe have taken that to heart and tell stories —some traditional folk stories, some current that relate to world happenings — that are very lyrical and soothing to the ear and the soul. Something came up that caused me to miss them perform then but I was very happy to catch them this time around. It has been a couple of weeks … still happy. 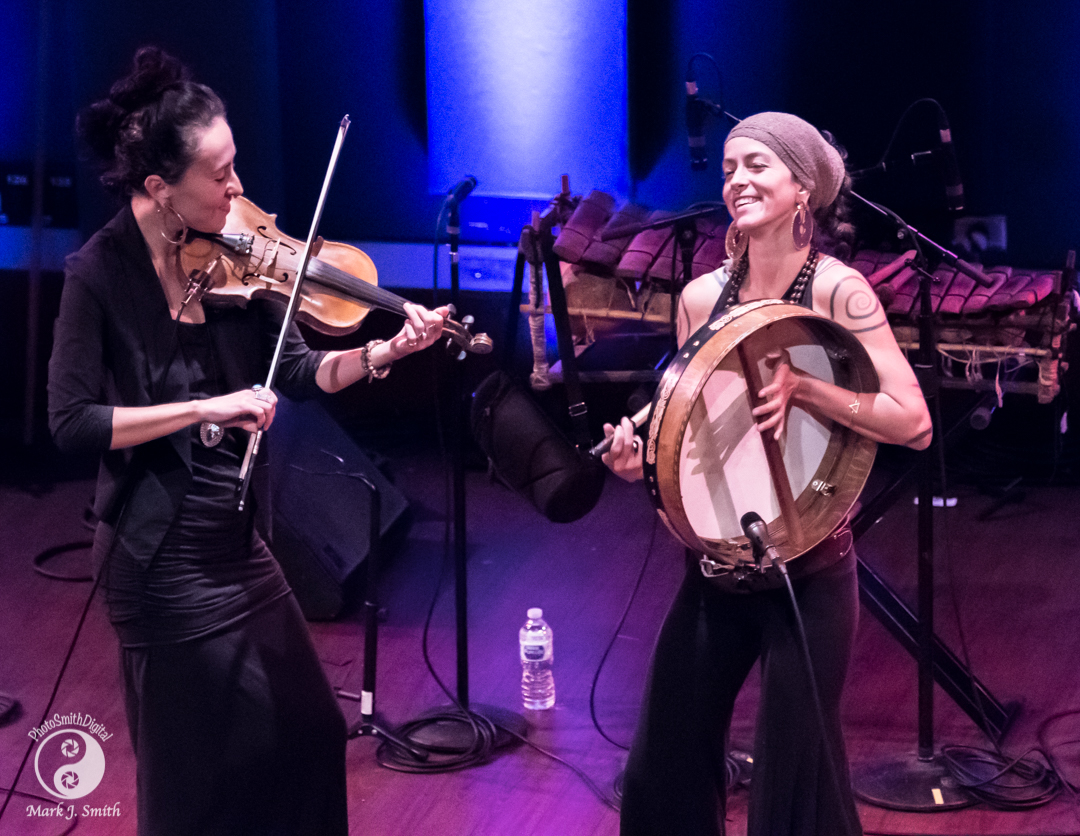 Rising Appalachia is touring to support their new single “Resilient.” I am now going to take the easy way out to show you exactly what I mean by their attitude. I’m going to let them explain “Resilient.”

Seeking calm in the chaos-storm that has hit America and the world at large. It’s about movements. It’s about getting back on your feet after being knocked down. It’s about each of us finding our own pathways of strength and empowerment.

Humanity is on edge.

RESILIENT speaks in poetic honesty in hopes of inspiring a unifying, internal force in all of us to listen more and speak less.

Do not silence your rage…. find your grace within.

This song is so important to us.

From our deep hearts to yours. 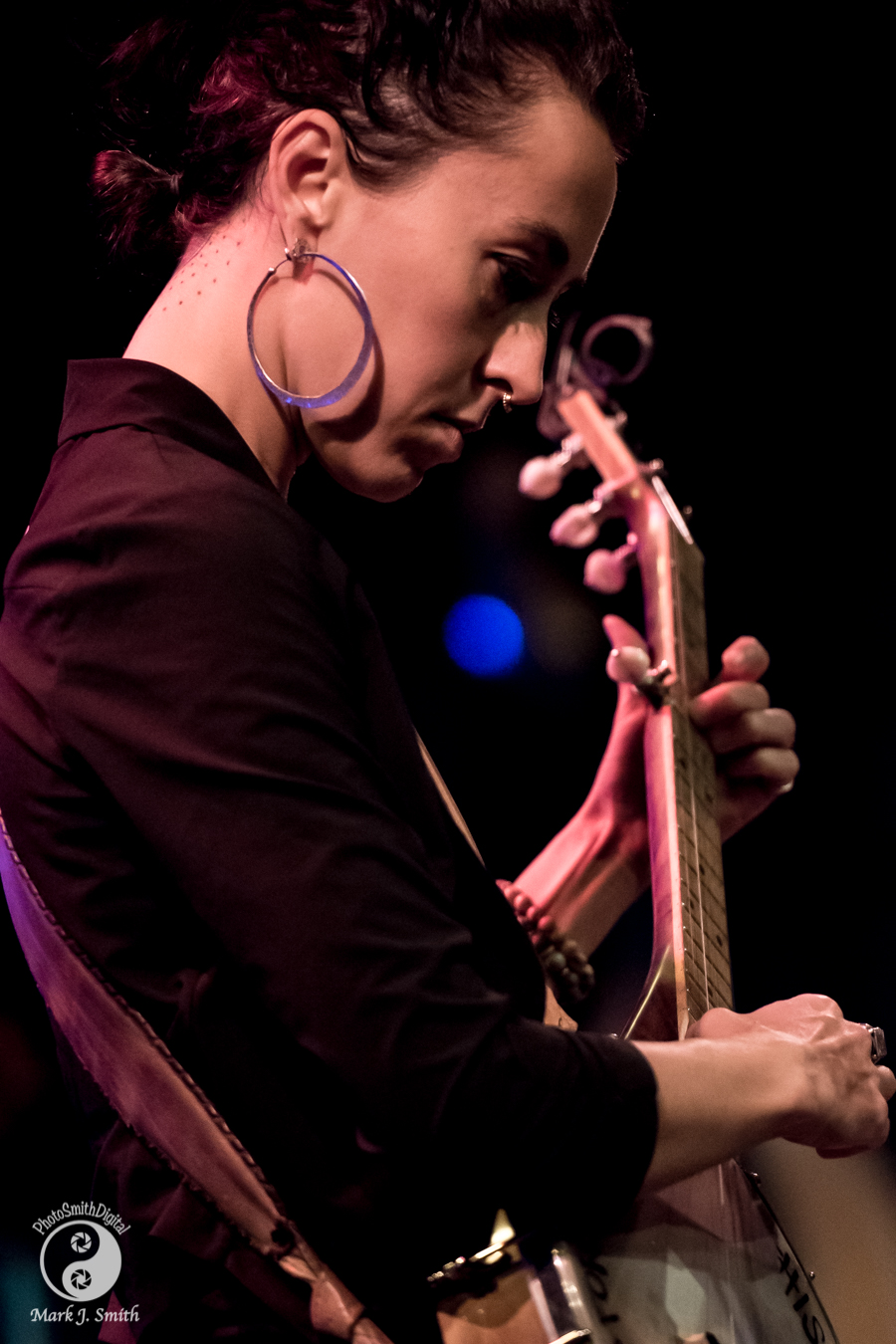 Their recent album ALIVE was also on tap but they played so many songs from earlier albums as well. Others have said about the album that it is alive with rich cultural references, and also holds a place for deep reverence, the catharsis of a dance party, and the delicacy of front porch folk music. That says a lot. Their overall look might initially make you think they are into experimental sounds. Well, only as much as folk music from other parts of the world might seem experimental to us. Their sound travels from the folk traditions and history of Appalachia to the blues and soul of the South. Yes, I absolutely picture them busking on Rue Royal in New Orleans. They opened the show with “Just a Closer Walk With Thee” a traditional old gospel song that is one of the most played songs in a New Orleans funeral. After “Closer Walk” they played songs from many of their previous albums. “Pretty Little Foot” and “Closer to the Edge” from Filthy Dirty South. “Medicine” and  “Wider Circles” from Wider Circles. And on they went, maybe performing a song from all their albums. Their set list took me from the streets of New Orleans through the hills of Appalachia, into the back country of Africa, and back to the St. James Infirmary. Fantastic night! 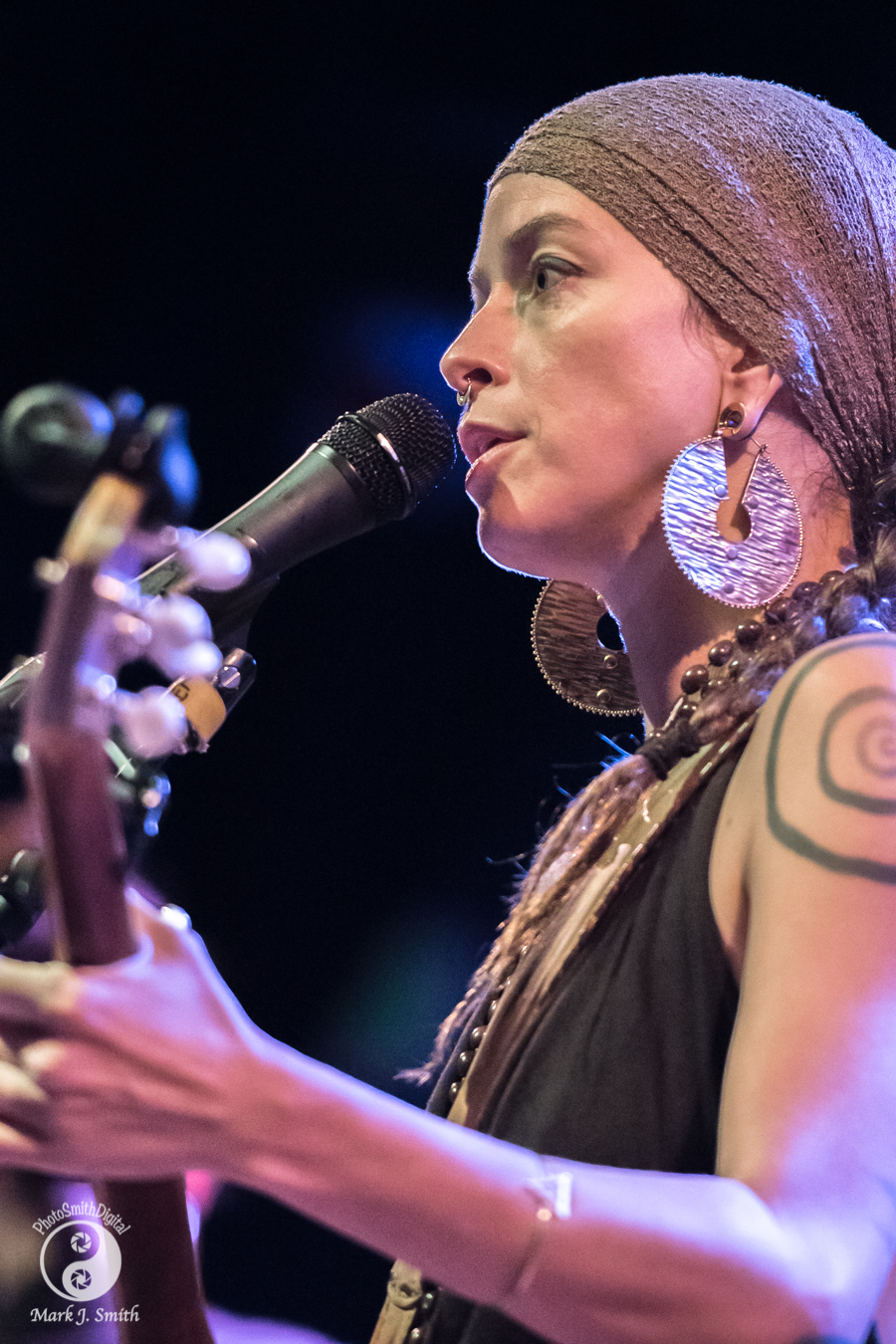 If you are familiar with Rising Appalachia you already love them. If you aren’t I suggest you check them out. Listen to their music. Check out the Slow Music Movement. See one of their shows. Rising Appalachia will become a plus factor in your life. They have in mine and I am proud to share a last name with them … ok, and a few million other people.