If I May Be So Bold: An Essay by Hayes Carll 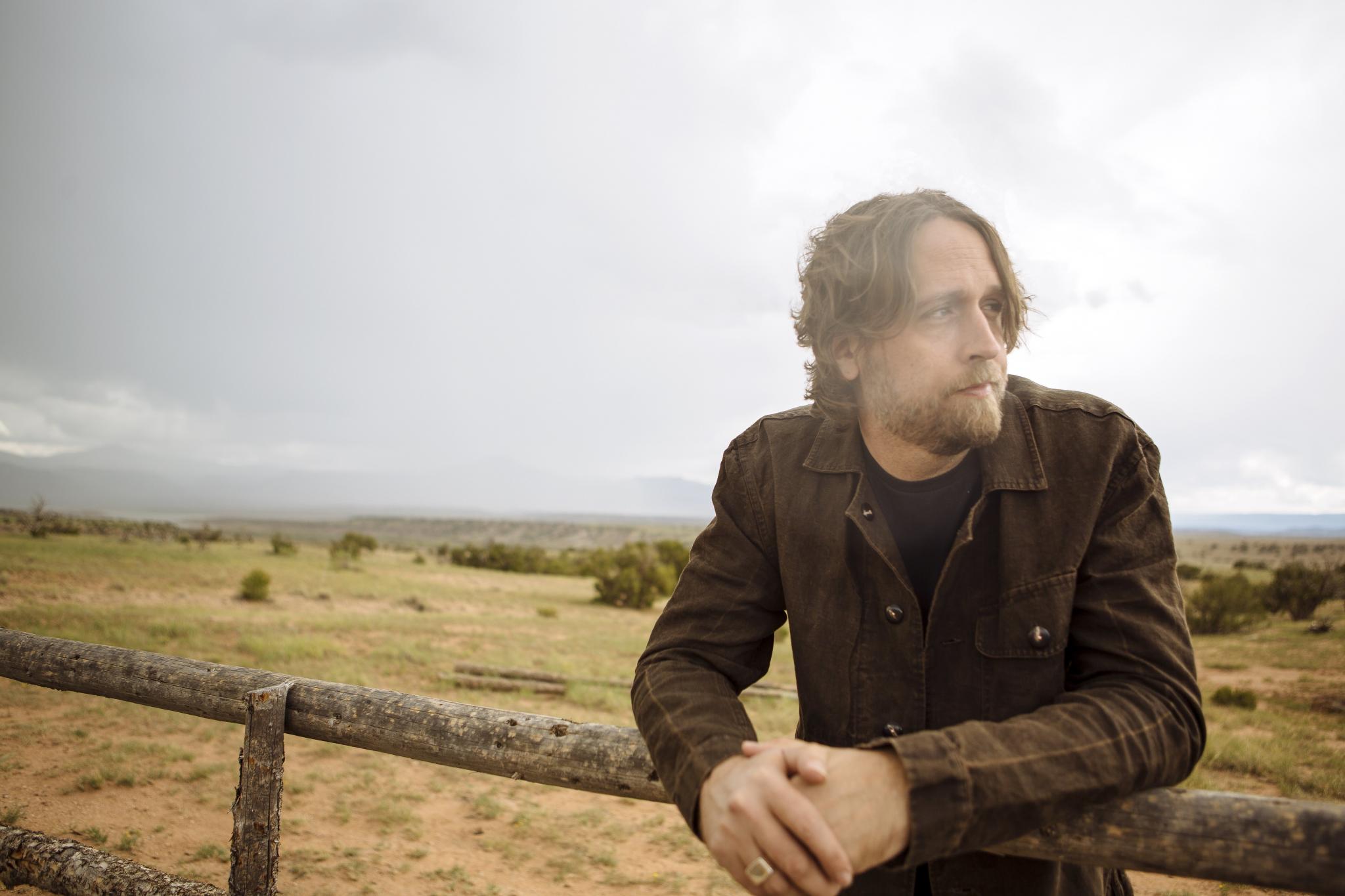 We had an agreement, a part of my audience and I. We never exactly spelled it out, but now I can see the terms. I would play music, make people laugh, cry, and dance, but be vague enough in my songwriting and in my persona to allow them to overlook anything that didn’t jive with who they wanted me to be. In exchange, they would buy tickets to my shows and use my songs in the soundtrack to their lives. Our relationship would be entertainer and consumer rather than artist and audience. I would only present palatable parts of myself to the world and I was mostly okay with that. Until I wasn’t. When I started to speak my mind about certain issues, some of that part of my audience with which I had an agreement decided to let me know that I had broken it. That forced me to look at how we had made it and whether or not I wanted to keep it.

Being seen has always been a challenge for me. Ironic, I know, given my profession, but it’s not the same thing as being celebrated. To be seen is to be vulnerable. To be seen is to authentically show yourself, to open yourself up to judgment. That’s scary. The idea of blowback or ridicule, of violent or irrational disagreement, is anxiety inducing. When it actually happens, it’s alarming. The old saying about how it’s better to be hated for who you are than loved for who you aren’t? I’ve always liked that idea in principle much more than practice. I often just got along to maintain the status quo with my hard-won audience and numbed myself when I felt like I was playing a part instead of being who I knew I was.

That’s not to say that I had run from every issue publicly or privately. I hadn’t. I’d just walked a fine line, most of the time, that enabled people to think they knew me. I didn’t work very hard to dissuade them of the notion when they didn’t get it right.

But two things happened recently that made me realize I didn’t want to make such a compromise anymore. In the summer of 2017, I wrote a song with singer-songwriter Lolo called “Fragile Men.” It began as an indictment of generally misogynistic attitudes and was inspired by Lolo’s frustration with what she was going through as a female artist in the new music magazine business. I thought it was a great topic and a great hook. Then, in the middle of writing the song, Charlottesville happened, and we saw an opportunity to send a secondary message with it. Lolo created a video to accompany the demo she’d recorded using images of white supremacists, Neo-Nazis, lynchings, and racial violence and I posted it on my Facebook page. I received more comments than I’d ever gotten about anything. I was shocked to learn that there were people following me and calling themselves my fans who thought I should keep my mouth shut about those issues. I had been unaware that calling out white supremacists would be upsetting or surprising to anyone who listened to me, but it was.

A year later I posted a photo of Beto O’Rourke on my social media accounts with a message saying that I would be playing a concert in support of his candidacy for a senatorial seat in Texas. I tried to make it clear that regardless of who anyone supported, I thought we all had more in common than we didn’t and that we deserved leaders who would try to unite rather than divide us. For that less-than-incendiary statement, someone left a comment stating that he hoped I got shot on stage. There were other negative comments, including accusations of my being paid to be at the concert, of my not being a real Texan, of being a socialist and communist, and, my all-time favorite — that I should shut up and sing and keep my political views to myself because no one cared what I thought.

But they did care, obviously. I had let them think we agreed. And that happened because I didn’t say we didn’t. My past fears of being judged had allowed people to assume I was something that I wasn’t and, in turn, they handed me back a narrative about myself that I didn’t recognize.

My job as a songwriter is to explore all aspects of life and report what I see. It’s to show where I am on my journey and make sense of it for myself. I make my own narrative, and if I communicate it successfully, my audience sees theirs in it. If I don’t do that, then I have failed artistically and personally. I’ve decided I’m not satisfied with nor do I accept being anyone’s good-time Charlie.

I hope I can always make music, make people laugh, cry, and dance. I hope I can bring some joy, or inspiration, or even just positive distraction to those who want those things. But I reject the notion that occasional support of my creativity and work equals the right to silence my voice. If someone chooses to get out of earshot of it that is completely their right. But that threat will no longer make me keep my thoughts to myself. When anyone gives their opinion they are making themselves a target. But I’ve decided I would rather be criticized for the things I believe in than be embraced for the things I don’t. To have the strength of character to speak my mind when I feel it is needed and to not live in fear of the repercussions of that.

To comment on this or any NoDepression.com story, send email to letters@nodepression.com. Support more great music journalism, artist essays, and more by subscribing to No Depression. 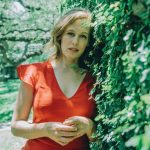