Howe Gelb appears somehow ill suited to a solo career. The Giant Sand frontman seems just too much of a sociable guy to go it alone and it’s no surprise to find that the best of this eight CD box set collection of Gelb’s solo work is not solo at all, writes Neonfiller.com‘s Joe Lepper.

Instead what emerges is one of the music industry’s best collaborators with an ability to skip merrily across notions of genre, particularly with the Voice of Praise Gospel Choir on this set’s highlight ‘Sno Angel Like You.

Even Dreaded Brown Recluse (1991), his first solo album, is created out of collaboration rather than a search for isolation. With tour promoters at the time concerned that Giant Sand’s already prolific output was diluting their ability to regularly pull in crowds Gelb hit upon the idea of releasing a solo album. That way tour promoters stayed happy and the band’s steady income from shows remained intact.

This album is also essentially a Giant Sand album in all but name, featuring its members John Convertino and Joey Burns and having the same eclectic Giant Sand mix of country, blues, punk, folk and jazz. As a collection it’s got an even looser feel than Giant Sand albums of the time, but there are still plenty of highlights interspersed in Gelb’s weaker flights of fancy.

The country twang of Picture Shows and the acoustic feel to Loretta and the Insect World sound great here and are among the best. Special mention goes to the full band feel of Warm Storm, another to add to the great Gelb cannon. But then there’s the grunge dirge of Actually Faxing Sophie and the weak Vienna 2-Step Throw Away, Vigdis and Blanket for Tina that bring down the quality and are among the more skippable moments. 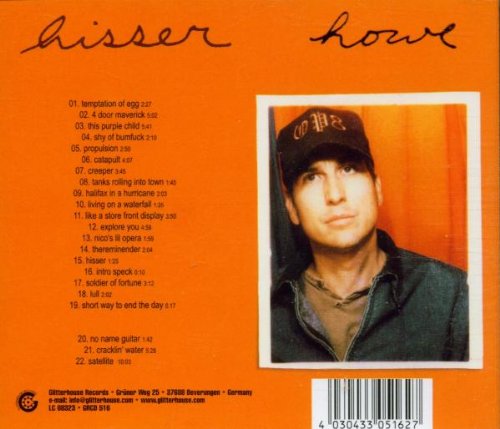 Hisser (1998) feels a little more solo, recorded on a four track at his home while as a single parent. But band mates and friends pop by and add weight and company to the album’s low-key tracks when needed. In terms of song writing this also features some of Gelb’s finest works, especially 4 Door Maverick, which he later reused for the Alegrias album, but more of that later. This track is part of a fine run of acoustic guitar tracks early on in the album through to Propulsion that are a delight. Creeper is another highlight and features a pump organ that he picked up for $35 dollars. As with Dreaded Brown Recluse, Hisser takes a turn midway through into more eclectic, odder jazz piano territory. But if you are even reading this then you will more than likely be a Gelb fan already and fully versed in his genre skipping tendancies. 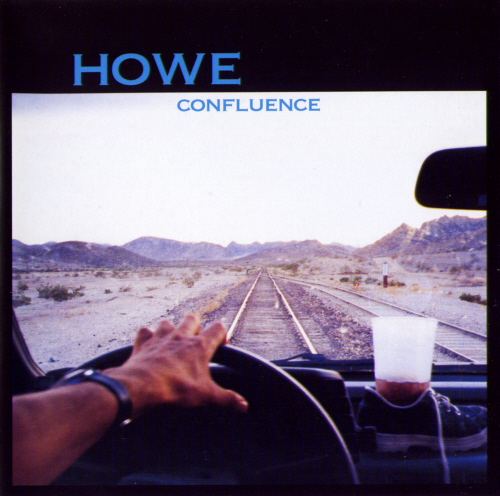 Confluence (2001) was born out of Giant Sand’s split, when the classic line up featuring Burns and Convertino moved on to form Calexico and “everything turned to shit” according to Gelb, via music journalist Sylvie Simmon’s notes that accompany this box set. Convertino and others still appear on the album but this has far more of a solo feel and I’m not sure Gelb is enjoying the experience one bit. In a word, this is depressing. Saint Conformity and 3 Sisters set the sombre tone for the whole album, which is the least appealing in this box set. Nevertheless it does contain one of my favourite Gelb songs among this whole set, Blue Marble Girl, featuring beautiful backing vocals from his second wife Sofie Albertsen Gelb. 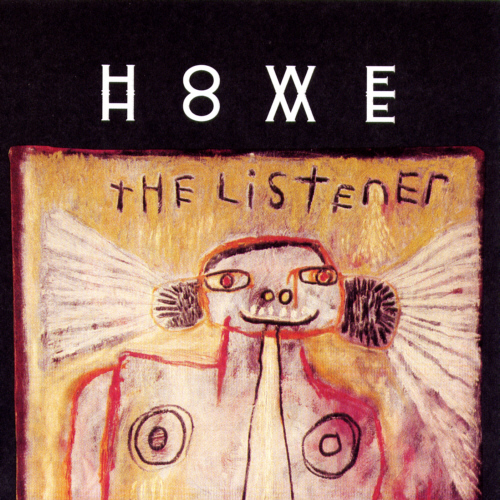 Things look up for 2003’s The Listener. Gelb has reformed Giant Sand with musicians from Scandanavia and he’s happy as Larry. Gelb is in a good place and the music is upbeat and at times even silly. Mainly with a piano lounge singer feel to it he comes across as a kind of Lou Reed with a sense of humour. It feels a little like a vanity project, the only time his solo work veers into that territory, but at least he’s having fun and that’s a joy to hear on this album. Among the highlights are Felonius, Cowboy Boots and the dramatic shuffling tango of Torue (Tango De La Tongue), which just about makes up for the lack of a killer tune. 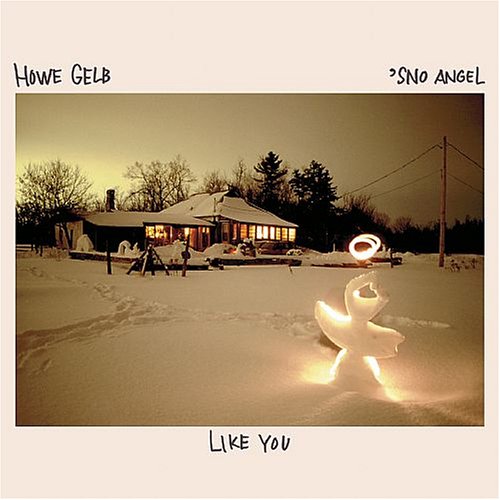 Three years later comes the key album in this collection, Sno Angel Like You, which is one of our Top 100 albums of all time. This 2006 album showcases an almighty partnership, with the Voices of Praise gospel choir, whose vocals breathing new life into old songs, such as Neon Filler, and on a whole bunch of new tracks just perfect for this spiritual feel. Gelb’s songwriting has always at its best been about subtlety, with the right turn of phrase or catchy chorus almost effortlessly slipped into his songs. Here those traits are given some rare bombast and its an uplifting experience that adds a whole new dimension to his music. A perfect match. The live album ‘Sno Angel Winging It (Live) is a nice addition to this box set as well, and was especially nice for me to hear as I managed to get to see Gelb and Voice of Praise perform this album at the time. 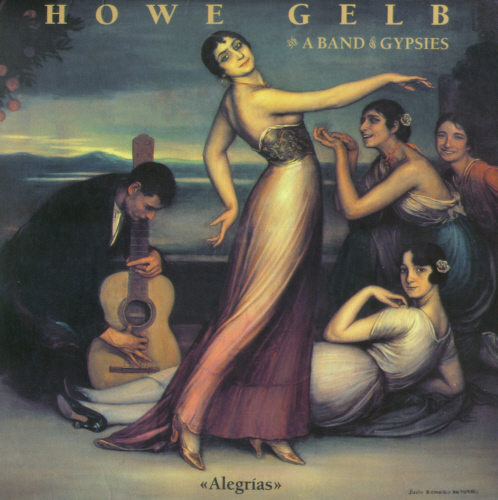 A few more Giant Sand albums and tours pass by but in 2011 he’s back on the solo trail again and involved in another sterling collaboration, this time with gypsy musicians from Spain. As with ‘Sno Angel the music on Alegrias is at its heart Americana but using the distinct sounds of his collaborators to Gelb’s advantage. Recorded largely in Cordoba, Spain, the entire album is wonderful thanks to the classy playing of guitarist Raimondo Amador. Among many highlights are Notoriety and Blood Orange, which feature backing vocals from Prin La La and Lonna Kelley respectively

To close the box set Some Piano, a collection of piano releases brought together in one CD, is included. This takes me a little out of my indie rock and Americana comfort zone. It’s essentially a series of jazz piano instrumentals and while a nice inclusion in showing the breadth of his talent and style its not one I’ll be listening to repeatedly.

There are two ways of approaching this box set for those wanting to hear more Gelb. One is to embrace his eclecticism and varying quality of his releases, just buy it and discover the wheat from the chaff for yourself. The other is to just get ‘Sno Angel Like You and Alegrias, the two standout albums in his back catalogue, and marvel at how his best solo work is not solo at all. 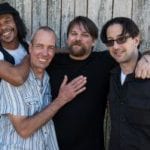 A New Supergroup Is Born