Hiss Golden Messenger’s M.C. Taylor on Live Music and Other Labors of Love 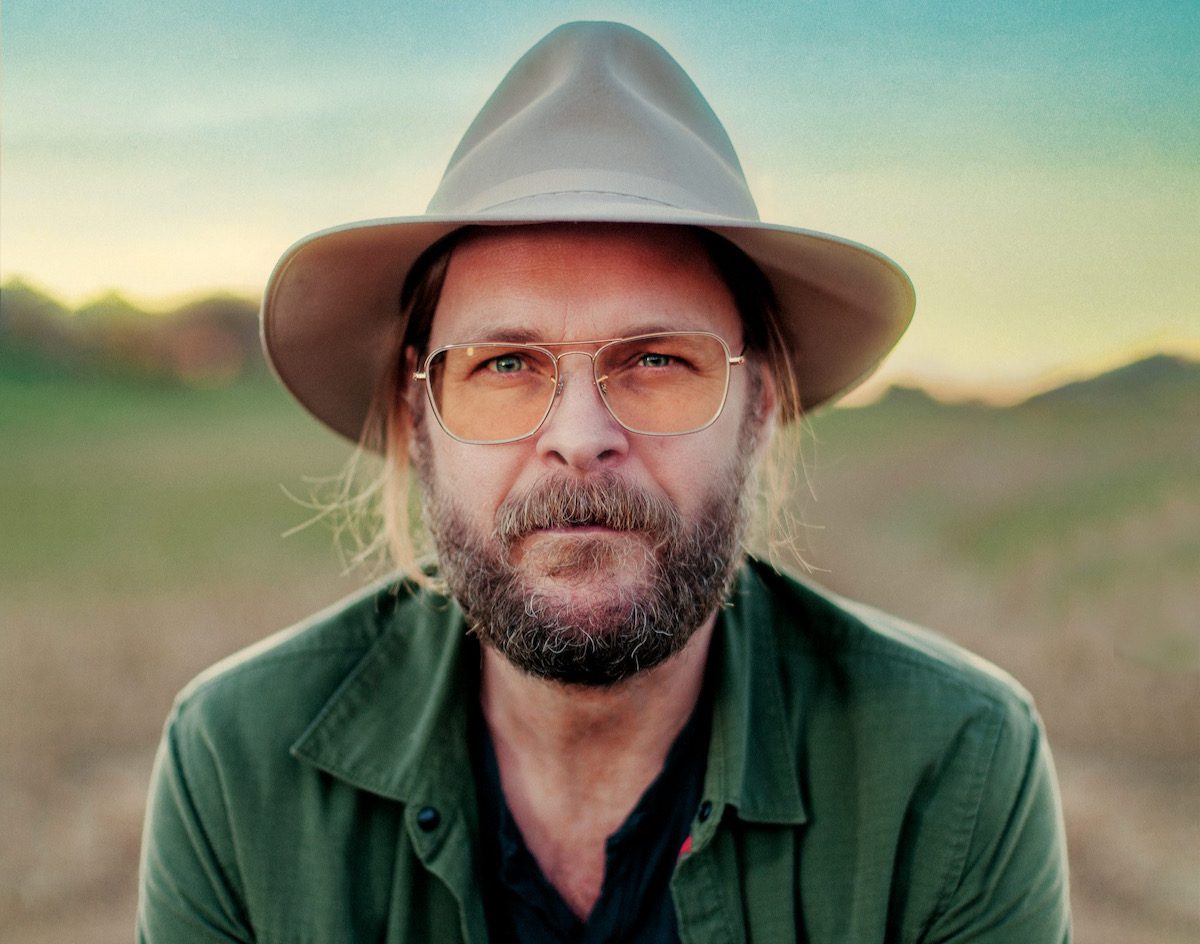 EDITOR’S NOTE: As Hiss Golden Messenger returns with a new album, Quietly Blowing It, out Friday, we asked M.C. Taylor for his thoughts on getting back to the road and live performances.

When I was 14, I lied about my age on an application to get a job at a fast-food chicken restaurant owned by a pair of retired cops. I desperately wanted to earn more money than my paper route was paying me. I was delivering the daily Orange County Register, including the heavy Sunday edition, and at the end of the month I had to go around to collect the monthly newspaper bill from my customers. Many of them would hide when they heard me knock on the door, even though it was obvious that they were home because I could hear them peeking through their front door peepholes, and they would avert their eyes when I ran into them later on the street. I would often finish out a month having earned no money but I learned something about people from that job. At the chicken restaurant, my paychecks — with which I bought a pair of L.A. Gear sneakers, overalls, a custom embroidered baseball cap, and rap tapes — were regular. My uniform was a short-sleeved plaid western shirt and a forest green trucker cap. I believe I was supposed to look like a farmer.

One of my managers at the chicken restaurant was named Greg, and he looked like a character from a Cassavetes film. Greg was from somewhere deep in Massachusetts and spoke in a thick New England brogue. “Taylah,” he’d command me, his feet up on his desk, his eyes half-lidded, a sly smile creeping across his face. “Go buy me some ciggies.” This is a line — and I still hear it in his coarse, sardonic smokers voice — that continues to delight me. I told my kids that Greg used to send me, a 14-year-old boy, out to buy his cigarettes, and they also thought it was funny. Occasionally my daughter Ione, who is almost eight, will say out of the blue, “Taylah, go buy me some ciggies.”

Since working at the chicken restaurant, I have held many other jobs: One summer, my brother and I worked at Ikea assembling display furniture with a condescending long-haired heavy metal fan named Gary Gross who was about 15 years our senior. On our lunch breaks, we would hang out in his faded brown Econoline van in the parking lot and smoke dirt weed that was full of seeds and stems. It was kind of a great job, in fact; exactly the speed that I wanted to go that year. Another summer, I sold bathing suits to women over the telephone. My boss was the company’s star salesperson; her name was Charlie Brown.  Customers would call, and I would ask them their measurements and try to recommend the right fit. It’s insane that I was ever given this job and I was fired after two weeks.

My first job out of college was as a PE teacher at an elementary school in Irvine, California. Anybody who knows me knows how funny this is. I don’t know the rules of any games, and I don’t care to know the rules of any games. The week that I was due to teach the kids the basics of football, I set up an obstacle course on the field with hula hoops and cones. When the kids invariably asked whether this was actually how football was played, I replied, “Yes. This is football.” There were a lot of disappointed fourth graders that week.

I met my wife at a video preservation facility in the Mission District of San Francisco, where I was a receptionist. I’ve been a receptionist a lot in my life. I also substitute taught for a while, mostly around South San Francisco, Pacifica, and Brisbane, and that was pretty decent work. At the time I had long hair and a beard and resembled teacher David Van Driessen from the popular animated show Beavis and Butt-Head. The students often asked me to his song “Lesbian Seagull.”

I’ve been thinking a lot about work this past year. For almost my entire life, I lived by the idea that I would perform labor to which I had no real and lasting connection in order to afford to do the thing that I loved, which was to make music. I lived this way for a couple decades, using up all of my vacation and sick time in order to go on tour, leaving jobs when the schedule grew too restrictive, going into debt to make records. Then, relatively recently, by some strange mix of luck and perseverance, I began to make a living playing music. And however my relationship to music has changed because of this, the sheer fact remains: I get paid to do something that I was ready to do for free.

The question that anyone chasing around a dream has to ask themselves is: How bad do you want it? Bad enough to drive all night through a snowstorm in order to make it to soundcheck the next day? To battle with fatigue, jet lag, anxiety, homesickness, day after day? Month after month? Year after year? My answer was always yes. Definitely yes. But this past year the ask took on a new hue: Do you want it bad enough to play for nobody? Into your phone? This was a plot twist that I guess I didn’t anticipate. I suppose I’ve always known in theory that music — the actual blood and guts of live performance — requires both performer and audience, but I had never actually put that notion through a stress test until I started recording videos of myself playing music alone into my phone.

2020 and a good chunk of 2021 taught me that I need people. I say this as a dyed-in-the-wool introvert. I need the interactions, the big ones and the little ones, that make me feel like I’m part of our collective world, that make our days feel like lives. And here’s another part of it: I don’t think I can make music without people there, not in a way that feels exciting and transformative. I’d be a liar to say that it wasn’t at least a little bit about being the center of attention on a stage. But it has more, way more, to do with the fact that I am a better, more genuine musician when there are people there to hear what I’m trying to play. The music becomes a collaboration between myself and the audience and it feels like I’m doing the work that I’m supposed to be doing. Having had the good fortune to be able to do that work, I missed it badly this year. Its absence left a hole in my life and I couldn’t find anything to fill it with because nothing else fit its very specific shape. This is not to say that there aren’t plenty of things in need of fixing in the business of music. But that sacred vow between maker and hearer in the same physical space — that’s something that I’m never going to take for granted. Not after this year.

In other words: I miss you. I hope we see each other again soon. 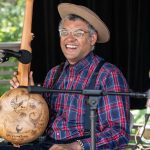 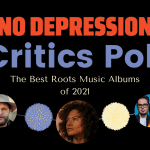