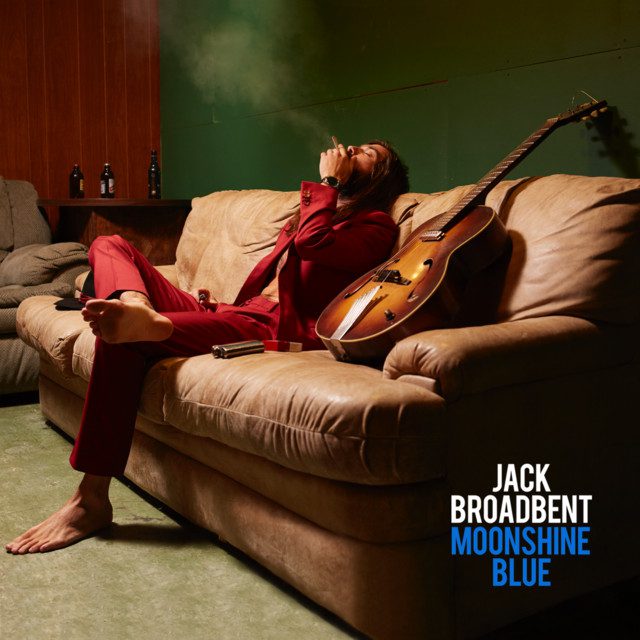 Jack Broadbent has spent the past few years wowing international audiences with his unique blend of virtuosic acoustic and slide guitar and poignant folk and blues-inspired vocals. Born in rural Lincolnshire, England, Jack grew up listening to artists like Radiohead, Robert Johnson, Joni Mitchell, and Davey Graham. These legends influenced Jack’s distinctive songwriting, singing, production, and performance style, giving his music a depth and heart that defies genres. Jack’s performances exude warmth, humor, and energy that has electrified audiences worldwide. Jack’s current album, Moonshine Blue, features many great songs, including the track “If”, and is available in stores and on all streaming platforms.