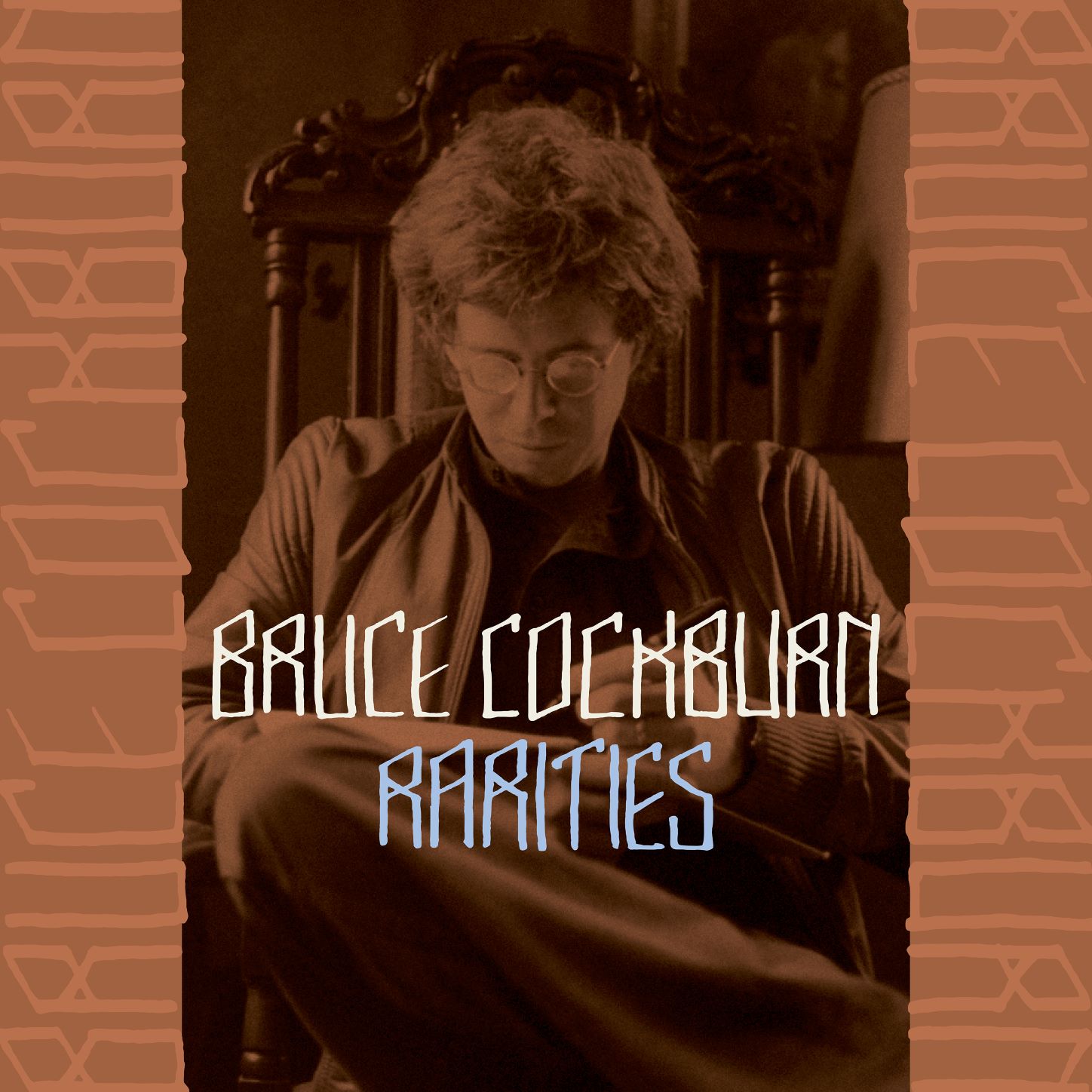 Previously unreleased song from the soundtrack of the 1984 film Waterwalker, a production of the National Film Board of Canada, directed by Bill Mason.