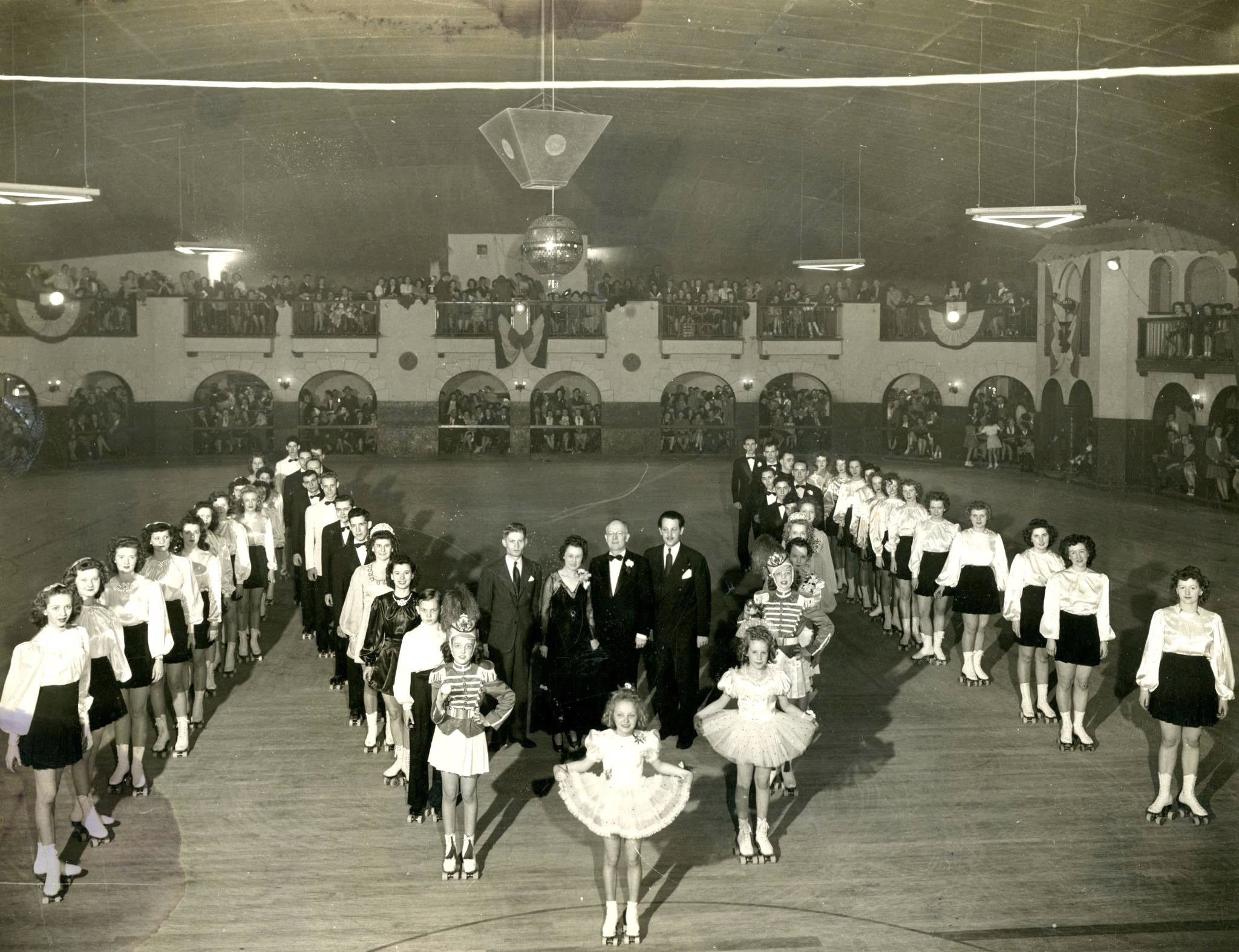 Many of our collective memories about the ’60s didn’t actually occur during that decade. In fact, most cultural events we ascribe to that decade today actually took place in the 10-year period after the Summer of Love in 1967 and up until the 1977 release of Saturday Night Fever. While we choose to look back at the ’70s as happy faces, cocaine, velvet ropes, and disco, it was really a special time where music was experienced and enjoyed outside of the strict business-first paradigm, and where the notes, beats, and lyrics served as an aural wall against the political and cultural-social shifts that were occurring at lightning speed.

Especially during the first half of the ’70s, large festivals and stadium rock were not yet the norm, and there were just a tiny number of musicians and bands that could regularly fill 20,000-seat venues. There was no Live Nation or even Ticketmaster, each city and town had its own concert promoters, and most venues didn’t have the capacity to handle more than two or maybe three thousand people, if even that. Probably the best-known halls were the Fillmore West and East, in San Francisco and New York, respectively.

Where I grew up in Philadelphia, it was The Trauma and Electric Factory. In your hometown it was likely something similar: an old ballroom or empty factory floor with a stage, no seats, and a light show. When the bands came to town it wasn’t a calculated pre-planned business transaction to secure a ticket and buy a souvenir T-shirt, but rather a gathering of the tribes to experience the unplanned, unexpected, and uncharted. As someone who ambled between the both the front and back of the stage, I observed that sometimes the musicians were just as surprised at what occurred each night as the audience was. These were not concerts; these were experiences.

Cowtown Ballroom was a legendary concert venue in Kansas City, Missouri, that opened in the summer of 1971, and over the next 38 months it established itself as one of the finest venues along the concert trail. A little over 10 years ago I happened to see a documentary about the venue titled Cowtown Ballroom … Sweet Jesus! that was filmed as an oral history from many of the musicians that played there, along with the people who helped run it and the fans it attracted. If you were lucky enough to see it, you’ll probably agree it’s a tale of both geography and that small, special period of time in 20th-century music history.

For two Kansas City filmmakers, Joe Heyen and Anthony Ladesich, it was a labor of love that took years to put together. Some of the musicians interviewed included John McEuen, Jeff Hanna, and Jimmy Fadden from the Nitty Gritty Dirt Band; Brewer and Shipley, Jim Dandy of Black Oak Arkansas; B.B. King; Charlie Daniels; Steve Miller; The Ozark Mountain Daredevils; and a few more that escape me. It made the rounds at a number of film festivals and was screened often in Kansas City, but so far it has yet to land on one of the many streaming services. Which is a damn shame, because I know it remains as vibrant today as it was when I first saw it. (Heyen runs a website where you can buy the DVD.)

My then-15-year-old son attended the screening with me, and when the lights came up, I turned to him and said “You just saw my life … you just heard my story.” I never spent time in Kansas City, but the same story played out throughout those times, throughout the country. For a great walk down memory lane, although it’s a bit of a long one, below I’ve posted the list of concerts during Cowtown Ballroom’s four-year run. It reflects a time when music was not yet pigeonholed into distinct genres catering to a specific audience, and when promoters put together shows that might not have seemed logical or profitable but were a helluva lot of fun to go to.

Many of my past columns, articles, and essays can be accessed here and at my own site, therealeasyed.com. I also aggregate news and videos on both Flipboard and Facebook as The Real Easy Ed: Americana and Roots Music Daily. My Twitter handle is @therealeasyed and my email address is easyed@therealeasyed.com