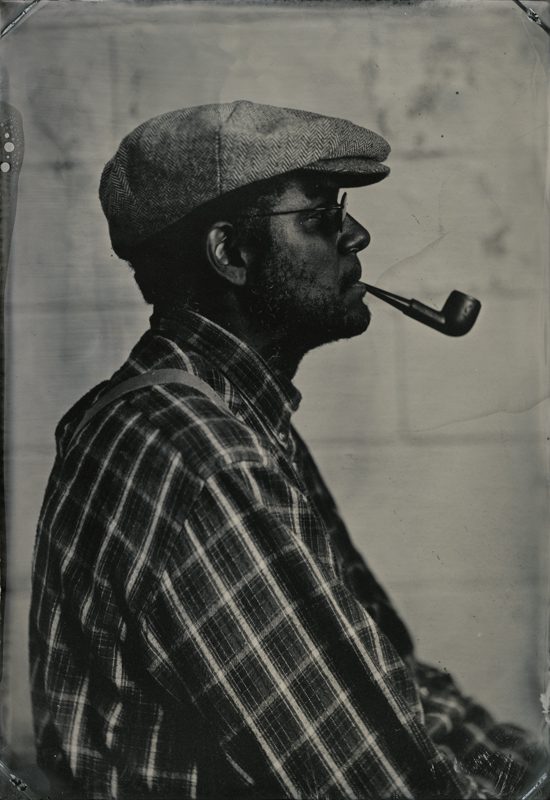 Since leaving the Carolina Chocolate Drops last year, founding member Dom Flemons has been busy. He’s been touring around, opening for Reverend Payton’s Big Damn Band and others, released a workshop video on How to Play the Quills, has been doing some powerful writing for outlets like Oxford American and recorded and toured with elder country blues statesman Boo Hanks. With 2014 rolling in like a hurricane, he’s hard at work, now with a trio under his name and a new career focus. I’m particularly interested in his new trio, since I’ve been watching the other two artists, Joe Seamons and Ben Hunter like a hawk. They dropped a killer duo album of oldtime vintage blues a few months back, and individually they’re both doing really fascinating work. Ben, the fiddler, has been hard at work in South Seattle building community through his work at Community Arts Create. Joe, the guitarist, also has a fascinating project with Timberbound, a folk group exploring the working class roots of Oregon folk music through logging and fishing poets and songsters. Together, Dom Flemons has found two next gen roots musicians with a far-reaching vision to join his.

Keep up with Dom here: