The 2018 version of David Bromberg’s Big Noise Festival in Wilmington, Delaware, was a blast. I do love these one day festivals. A great lineup of The National Reserve, David Wax Museum, Amy Helm, Betty LaVette, Railroad Earth, Los Lobos, and of course The David Bromberg Big Band.

One day, great music, really nice people, friends I met last year, oh yeah, and really good food. But it is really all about the music.

The day started with The National Reserve a country rock band that plays regularly at Skinny Dennis in Brooklyn. What a great name for a music venue bar. Thank you Guy Clark. They got the day off with a bang. High energy, great lyrics, great sound. If you get the chance check them out. Oh, on a side note. I like to get a set list from the bands if I can. It helps to write these reviews. When I asked Sean Walsh if they use a set list he said no but he will give me one after the set. After, when I caught up with him and the band, no one had a writing implement or paper so of course I just recorded it on my phone. I couldn’t help but laugh we spent the next five minutes trying to remember the set order. I listen to the recording now and totally crack up. Thanks guys. Believe me whatever order it was a great set and a great start to a day of music.

The David Wax Museum was next. Not a lot to say. I have heard and shot them before and they have always been a treat, both to the ears and excellent photo opportunities.

Now, back to the set list thing. Next up was Amy Helm and I asked her if she used a set list. She responded yes and she would get it for me after the set. Sure enough when her set was over she picked it up and looked for me to hand it over. Thank you Amy you were for sure the sweetheart of this rodeo. I have photographed Amy and her band a few times and totally love her music. Her stage presentation is fantastic and I could absolutely listen to her all night. Most of her set were songs from her two recent albums. “Odetta”, “This Too Shall Light”, “Michigan”, and “Gloryland” from This Too Shall Light. “Didn’t It Rain”, and“Rescue Me” from Didn’t It Rain. Another great set from a fantastic performer who can go from rocking it out to Leonard Cohen introspective. This lady has tons of talent for sure.

Betty LaVette, was introduced as the Queen of soul music. Man, she does have soul. A friend gave me one of her CDs a while back and I have loved her ever since. An absolutely fantastic set. She is touring to support a new album of Bob Dylan cover songs. She started with “Things Have Changed” and right away I was blown away. What did I say….absolutely fantastic.

Railroad Earth took the stage and treated us all to songs and musicianship that says what music is all about. Was it bluegrass? Sure, but it was also much more. It was the blending of folk, blues and bluegrass that was just a real treat to listen too. 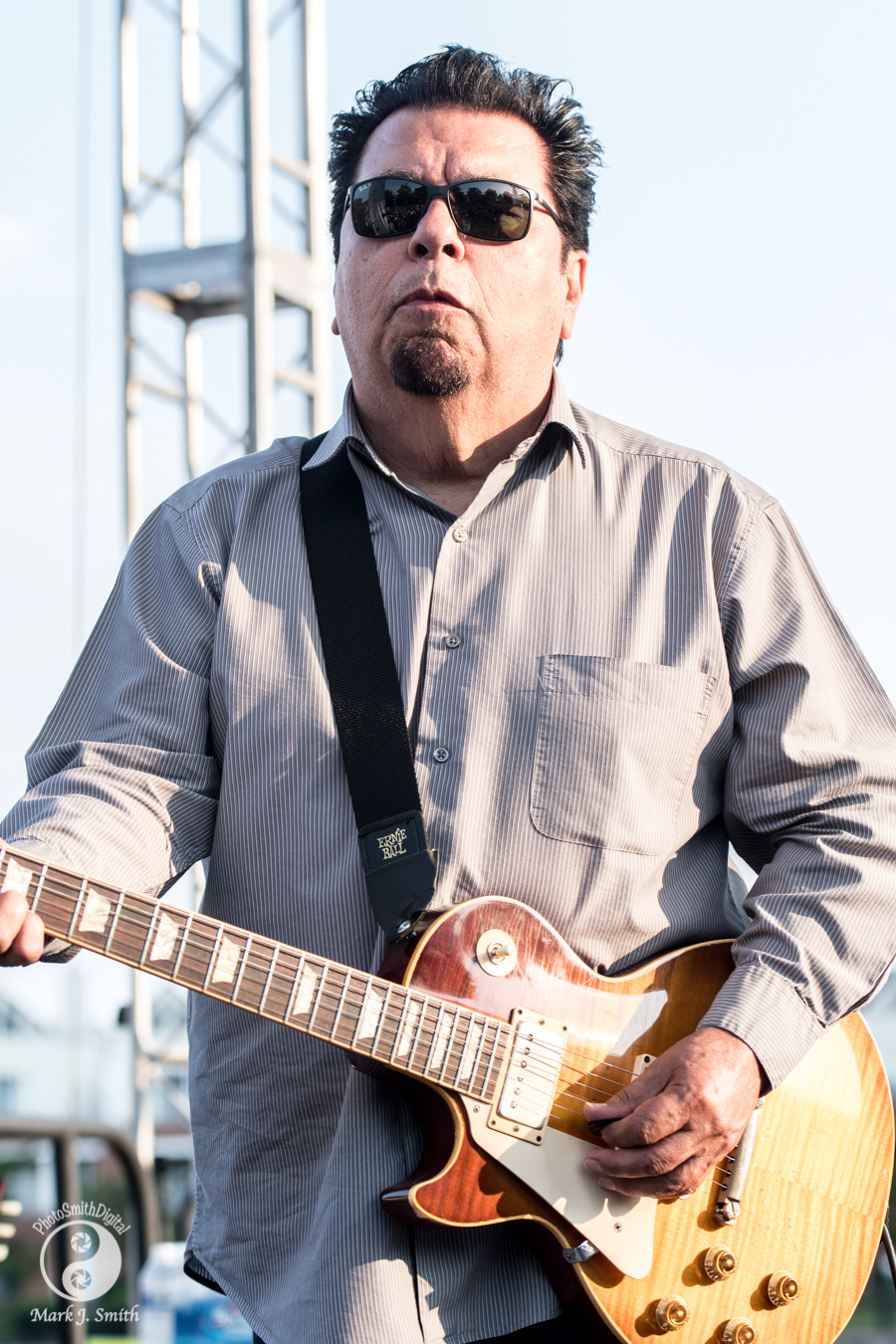 Next up Los Lobos. What can I say? These guys have been at it at such a high level that great expectations are never missed. Their sound, once unique now sometimes copied, gives us not only the sound but also the culture of the South Central LA. A treat to behold and they seem to be enjoying it after these many years. As well they should, as we all have been enjoying them for sure.

To close out the night the guy that has influenced and been influenced by and played with most of the earlier folks on stage Mr. David Bromberg. I think I have said before that I have heard and shot David many times, solo, with his acoustic band, with other performers, Arlo, Jorma, etc. etc. and also with his big band. Believe me the big band is an experience to savor. Catch it if you can. You will love it. David right off the bat got into the blues as only he can. He definitely has his way of playing the blues and it works for me. A David Bromberg set is always a treat to the ears. His talent not only as a musician, songwriter, and singer, but also as a band leader is top shelf. The band itself is right up there with any big band in the land.

Well, time to head home after another wonderful Big Noise Festival. I hope to see you all next year.